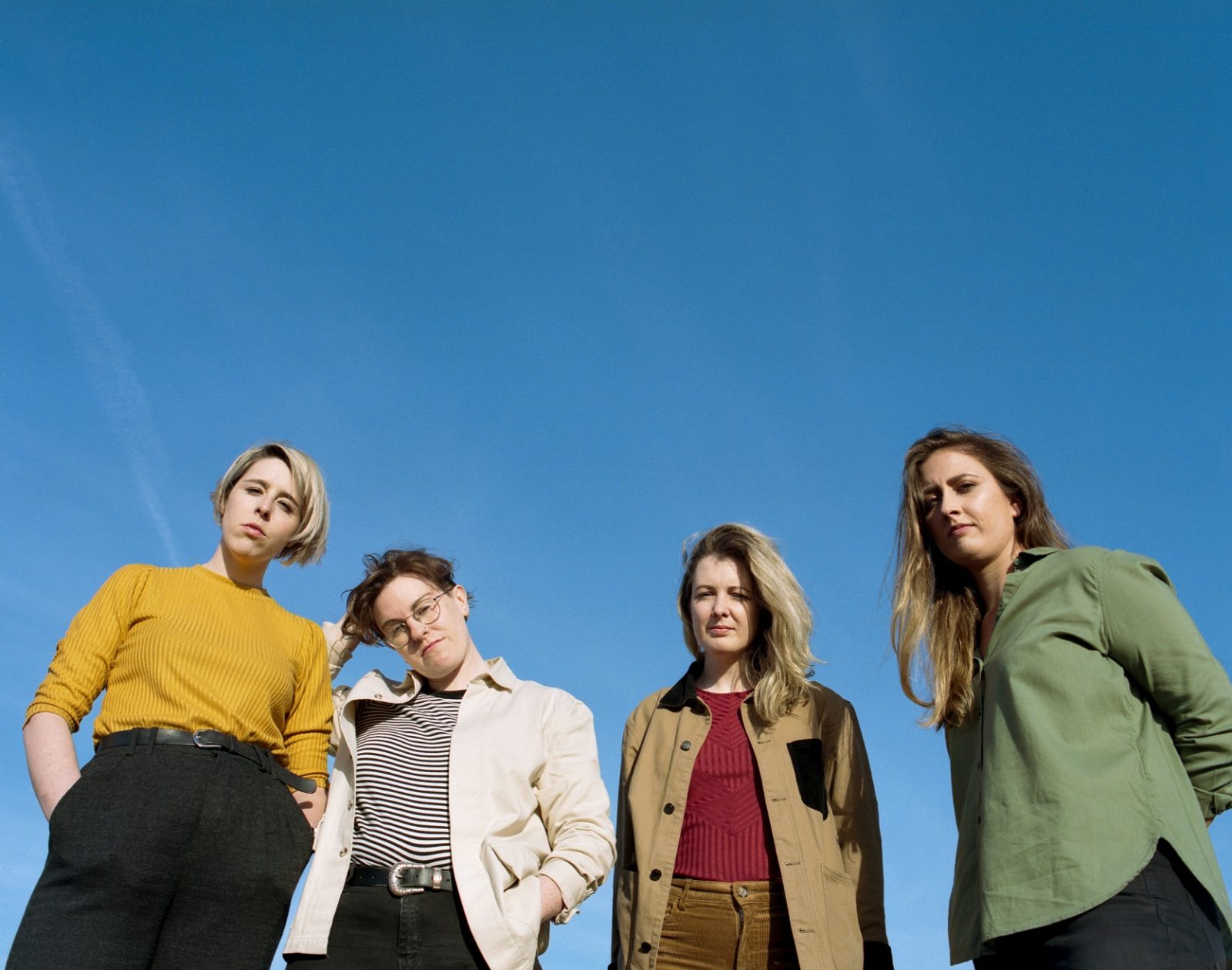 Keychange is a gender balance initiative that focuses on talent development and opening up opportunities for female, trans and non-binary musicians and industry professionals in the industry.

Keychange has worked with Ireland Music Week and IMRO to announce an expansion of its adoption in Ireland. James Foley, Lead, Editorial at Spotify UK and Ireland is also announced as a Keychange Ambassador.

The motivation for Ireland Music Week becoming a supporter and subsequently a partner in Keychange was to change the narrative around the lack of gender balance in festival line ups, to challenge the idea that “the talent isn’t there”. IMW have now achieved close to or over a 50% gender representation in our line up as a feeder festival of new and emerging acts in the past five years. The result has been more and more women and underrepresented gender acts apply every year.  The successes, visibility and audiences that those bands attract are speaking for themselves. Pledging to Keychange means we can all make a positive difference in our everyday corner of the music industry.”

“Even though the statistics on gender equality in music continue to make for bleak reading, I am ever-hopeful for change when I see the impact Keychange is having and the potential we all have to do more. In my day to day role in the UK + Ireland music team at Spotify, I’m focused on how we can create a more equal platform, give under-represented voices a stage and open up our listener’s ears to different viewpoints. I’m also keenly aware that gender equality in music is intersectional and can positively address other systemic inequalities. I take seriously the commitment to affecting change and connecting people who can unlock the challenges we face in making the industry a more equal place to exist. I’m really looking forward to working with everyone involved in Keychange as an Irish ambassador and I am excited about what’s to come”.

As campaigners for gender equality in music, Keychange invests in emerging talent with a yearly participation programme, whilst continuing to encourage festivals, conferences and a growing range of music organisations and institutions to sign a pledge to include at least 50% women and under-represented genders in their programming, staffing and beyond. The current list spans 40 countries and over 400 organisations. See the full list here. Icelandic partners Iceland Airwaves have achieved 50% representation of women and gender minorities on their line-ups for many years.

In addition to the ongoing Keychange Pledge, 74 participants – a roster made up of emerging artists and innovators within the music industry – are selected each year from across Europe and Canada to take part in international festivals, showcase events, collaborations and a programme of creative labs. Exceptionally, due to the COVID-19 pandemic, Keychange 2020 participants will see their involvement extended until December 2021, in order to allow for travel and development to take place in 2021 with online mentoring, panels, and workshops run by Capacity Building Lead, Chimes in 2020. Partners across Europe and Canada have hosted discussions around the national gender equality climate during 2020 and 2021.

Ireland’s Keychange participants for 2020/21 are:

Pillow Queens emerged onto Dublin’s flourishing underground scene in early 2017, selling out their first ever show. They haven’t looked back since. The band has shared stages with Pussy Riot, Idles and American Football. Through heavy touring and a handful of independent releases, they have grown a loyal fanbase and support at stations like BBC 6music, Radio X and KEXP. In 2020/21 they were nominated for the Choice Music Prize and performed on The Late Show with James Corden.

Shauna Watson currently works at Irish indie label Rubyworks. She has worked as a Production Manager for Dublin music venue Whelan’s, Irish promoter MCD as well as a Festival Assistant at Park Life, Leeds and Latitude Festivals in the UK. She’s currently the director of the Dublin chapter of shesaid.so and is founder/director of the annual festival ‘We’ve Only Just Begun’ with all female/non-binary fronted bands on the bill.

Her last EP, The Colour Of The Night, released in 2017, marked a turning point for Elaine Mai, both personally and professionally. Her live show, which had been developing and evolving constantly since her first performances, transitioned into a focused, perfectly honed and cohesive production.

Mona-Lisa Das is a DJ, creative and one of Ireland’s community leaders, having established Gxrl Code in May 2018, a worldwide creative collective that supports and empowers young female creatives. Mona-Lxsa was recently featured on British Vogue and recently received recognition from RTE News, Daily Edge newspaper and the Minister of Culture for the outstanding work empowering and supporting women worldwide.

Based in Dublin, Ireland, Lia Liegho is an artist manager and video producer working with one of Ireland’s leading video agencies, One Productions. As well as that, she leads and actively hosts a music platform: HearOne.

SYLK are an Irish female dark electro-pop duo consisting of taylor (vocals) and bebhinn (producer/instrumentalist). SYLK are noted for their visually energetic live shows and an underground visual identity with Hot Press Magazine classing them as ‘one of Ireland’s most exciting young acts of 2019’ and ‘having already established a reputation for themselves as being a darkly mysterious, neon-soaked duo.

Listen to the Irish Keychange artists on Spotify here and on SoundCloud here.