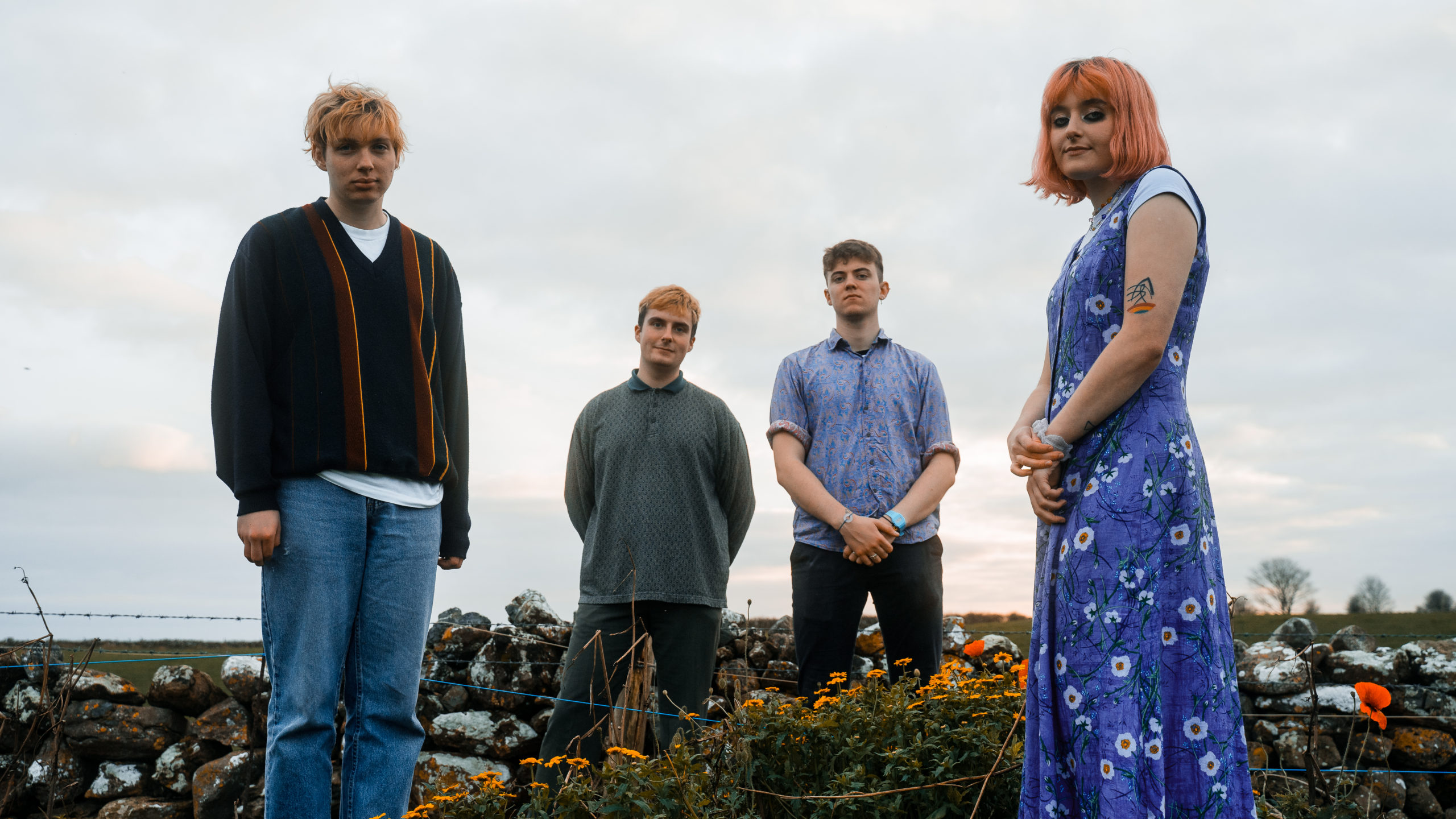 One of my 40 best new Irish bands of last year, Galway four-piece NewDad are one of the most exciting new prospects in guitar music, not just in Ireland, but generally of late.

In November, they released their fourth single ‘I Don’t Recognise You’, and their first release of 2021 is the evocative dreamy indie (pretty much the modus operandi they have established in a short time) of ‘Slowly’, released on their own label Fair Youth Records from their debut EP Waves due out on March 26th.

‘Slowly’ was once again produced by Chris Ryan of Robocobra Quartet, and takes a throwback indie style and brings a twist of a 21st century pop melody to proceedings.

The song is at the top of the Nialler9 New Music Playlist on Spotify.

It’s a song about a person admitting their feelings for you with no follow through, and the feelings of uncertainty that surround that. It’s one of our more energetic songs, and the whole song moves quite frantically around the drums to convey the feeling of confusion when you go through this. For a song called slowly we sure do play it fast and it hurts Áindle’s hands to play. It was definitely one of our roughest demos but Chris really helped to turn it into one of our favourite songs on the EP.

Each member of the NewDad has put together ever-evolving Spotify playlists of tracks they love and are inspired by.