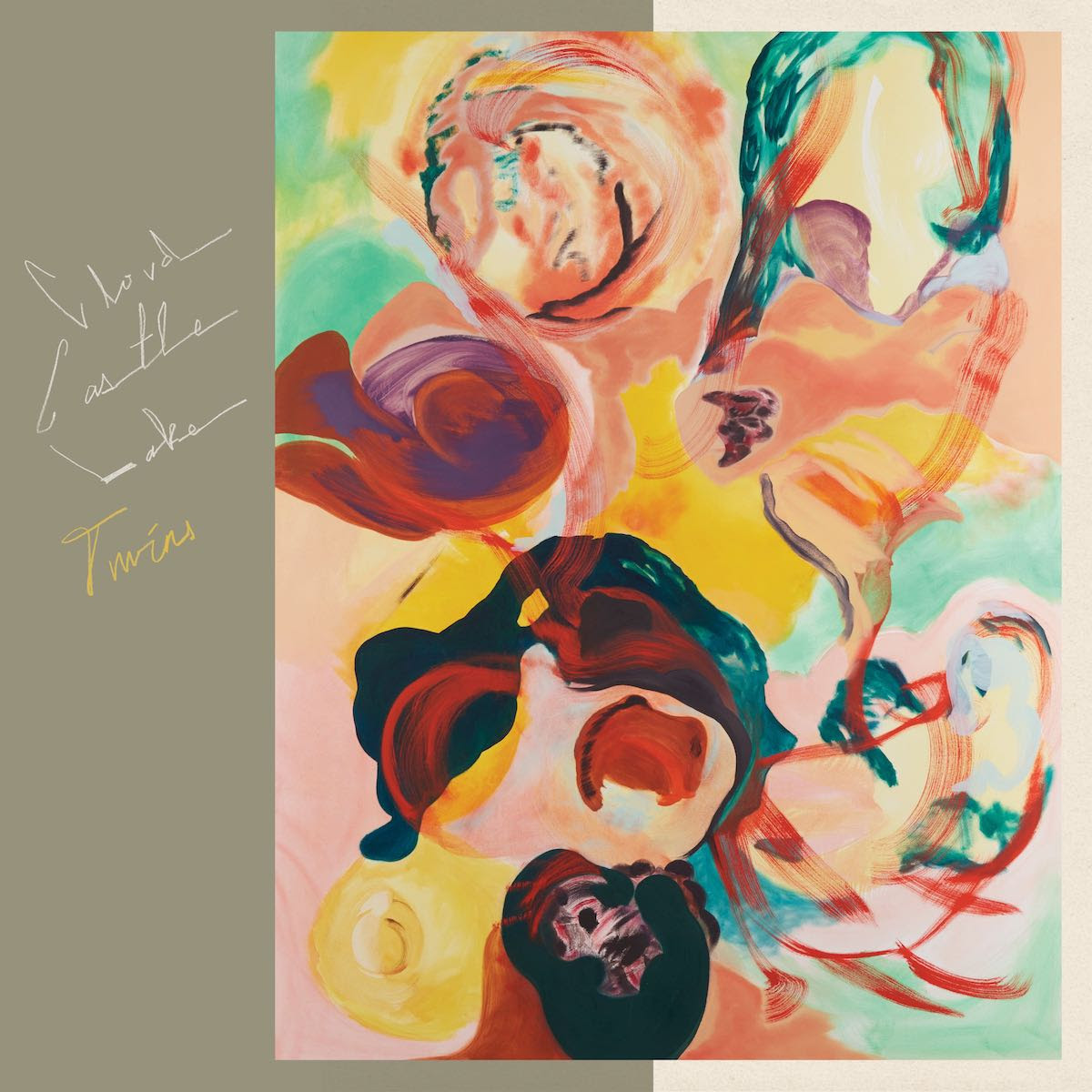 
Cloud Castle Lake are a band like few others. If melding intricate arrangements with elements of post-rock, neo-classical orchestral lifts and jazz isn’t enough, Daniel McAuley’s falsetto, is one that is higher than the sun compared to others of its ilk.

Now comes news that the four-piece’s long-in-gestation debut album via Bright Antenna Records is coming in 2018 and the band have released their most-fully realised track in a long time in ‘Twins’, an ambitious song with brass momentum and that falsetto swirling amidst the track.

The song was produced by Rob Kirwan (Hozier, PJ Harvey)

“Twins was initially about the way people present themselves online; declaring yourself part of a group, the need to prove yourself within it and the paranoid narcissism that goes with that. In the two years since writing it, it’s unexpectedly taken on a much more troubling and urgent meaning.” Explains the band’s lead-man/vocalist Daniel McAuley.