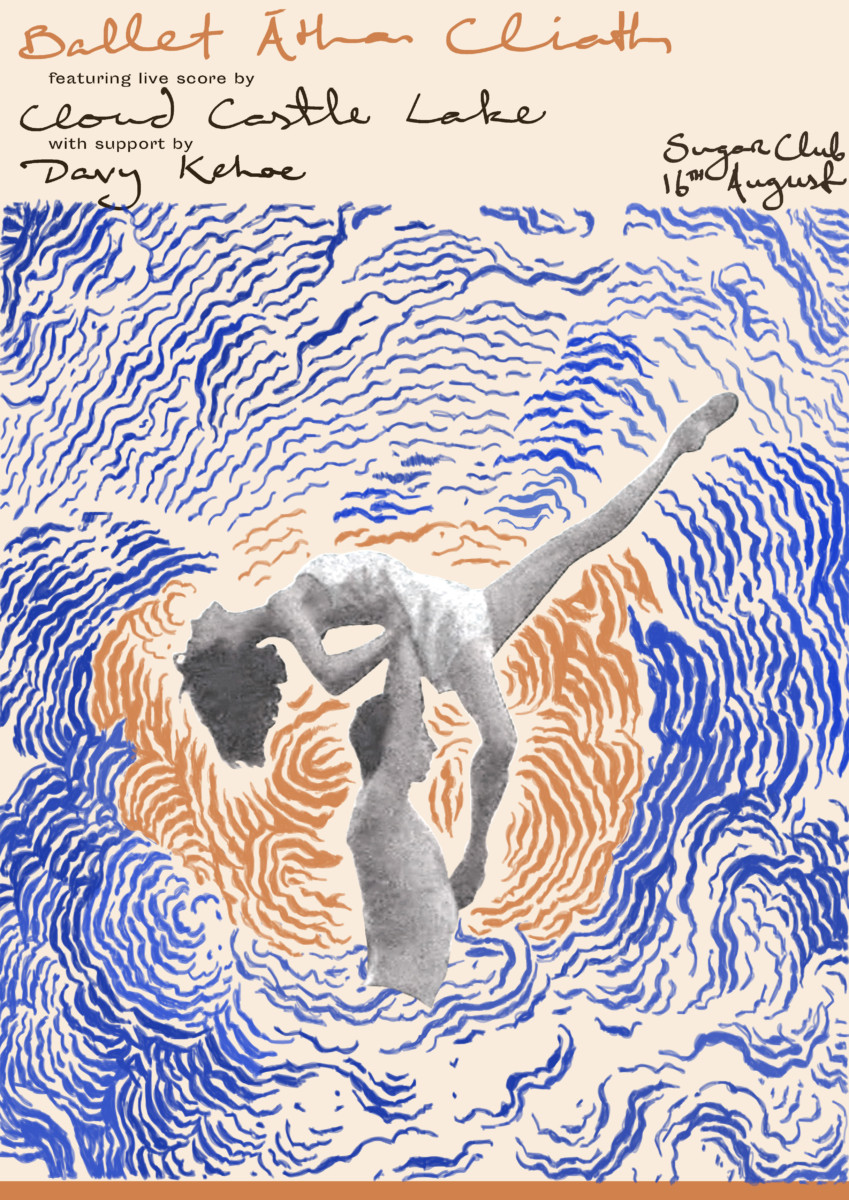 On August 16th, Cloud Castle Lake will play their soundtrack to the film live in The Sugar Club before plating their first live show in full in over a year with support from Davy Kehoe, who recently released a debut album on Wah Wah Wino.