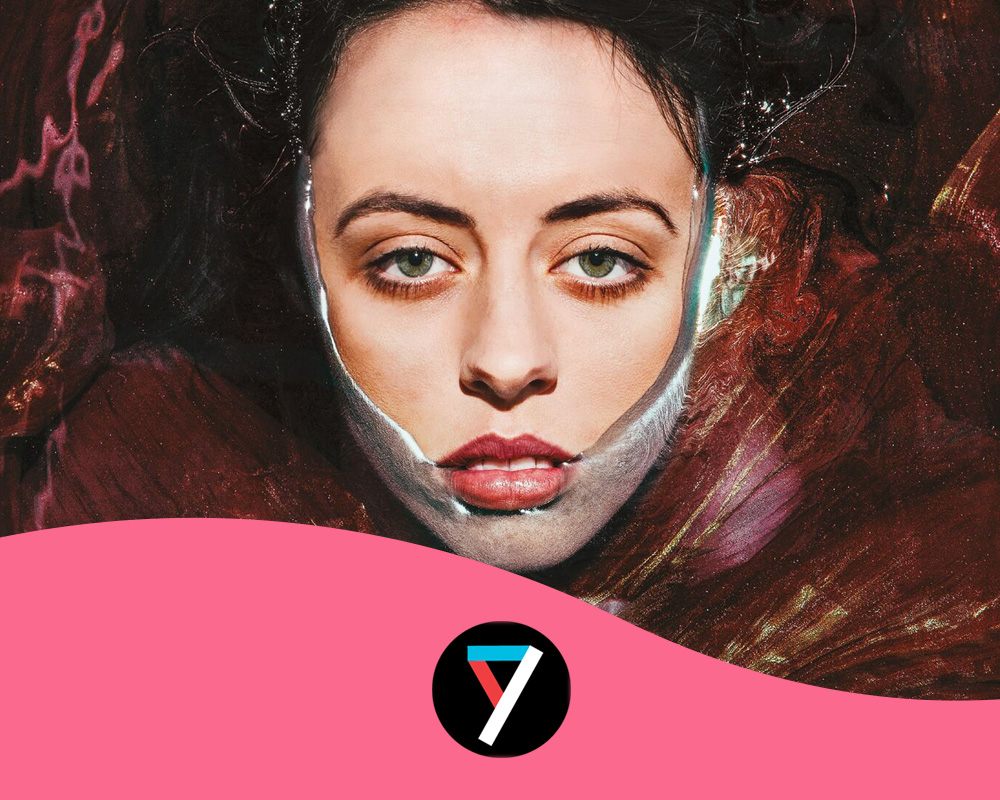 As the Norwegian electronic buzzer prepares album number two, he decided to cover a icy electro-punk song from Det Gylne Triangel who released his ‘Maskindans’ in 1982. Nearly 35 years later, Terje got Triangel, the original vocalist to appear on his version and in the process, he put some oily disco funk bass into the original while keeping its metallic sheen intact. Terje plays Dublin on Friday night in District 8.
https://youtu.be/u38sT-fiN4w

The under-rated Melbourne electro-pop duo of Ella Thompson and Graeme Pogson return with a new single. The duo’s abilities to weave classic disco, funk and boogie textures into a modern track is evident.

Chaz Bundick is now calling himself Chaz Bear and he’s returned to his Toro Y Moi project with a fifth album Boo Boo inspired by from Travis Scott and Frank Ocean to Oneohtrix Point Never (see below) and Daft Punk. ‘Girl Like You’ is an understated R&B inspired by those aforementioned artists use of space.

Iggy Pop and Oneohtrix Point Never team up for this beautiful and brittle track from the film Good Time, which was received well at Cannes and stars Robert Pattinson and Jennifer Jason Leigh.

Pop really channels his softer side here and it lifts the song like few others could.

The Sligo band pop up to deliver a slanted and enchanted song built of analogue synth-funk grooves and vocal callback of the title.

A young Australian artist with an album Reservoir on the way on Jagjaguwar (August 25th). Sophie Payten’s music for short-hand has some of the atmospheric epicness of the recent Bon Iver album who she supported in Dublin last Monday.

Watch a trailer for an upcoming Irish hip-hop documentary