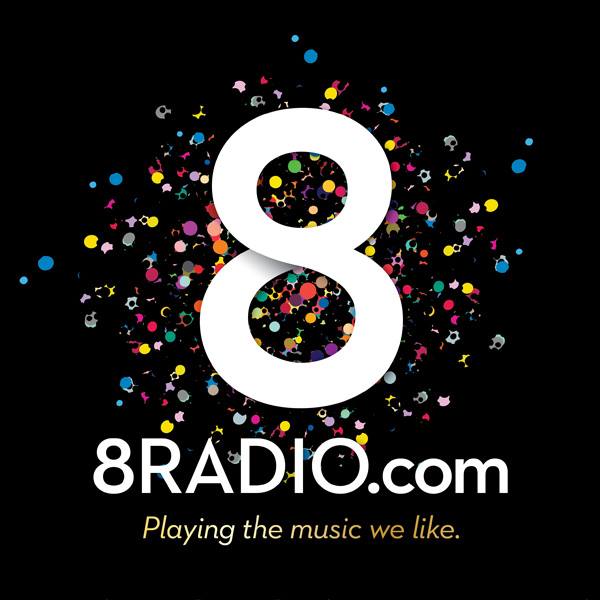 With the loss of TXFM on the airwaves, there are definitely some people who feel a bit unmoored when it comes to their radio station of choice.
Online radio station 8Radio was formed by Phantom’s Simon Maher and has been operating for a few years now with occasional temporary licensing on FM.

Next Friday, 8Radio will be the only alternative radio station available on FM as it takes up the temporary mantle for a month from November 19th and broadcasts in Dublin on 94.3FM for five weeks until to December 18th. The only pity is that the broadcasts are weekend only, meaning it won’t replace the loss of TXFM during the week.

8Radio will also be broadcasting nationwide at the weekend in February and March at the following frequencies.

8Radio broadcasts online and via apps and internet radio.

Station director Maher says that 8Radio makes the case for a licence review, especially in TXFM’s decision not to renew the licence.

The Broadcasting Authority of Ireland are reviewing their Strategic Plan for the next 3 years and we will be continuing to put forward the case that we strongly believe that there is a market for an Alternative Music Service.  If we want to have people listening to locally produced music radio in the future then we need to provide outlets for those musical niches and licence them under business and regulatory structures that will allow them to survive in a very competitive multi-media marketplace.”

As for 105.2FM? I hear Christmas FM might be broadcasting on it for the season…