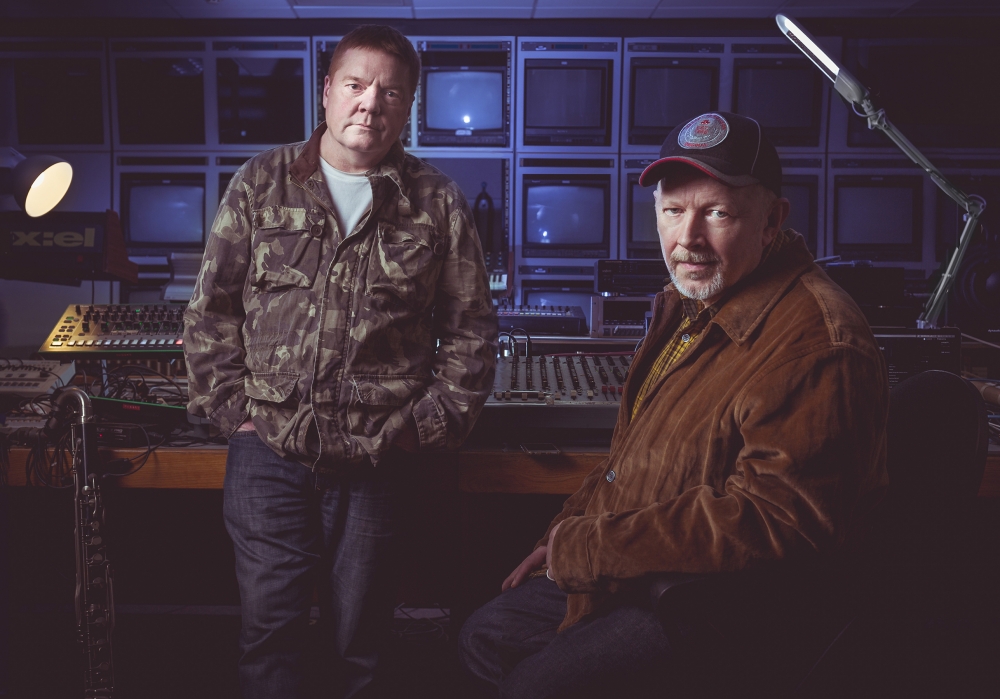 Influential electronic act 808 State have announced their first Irish date in a decade. The pioneering Mancunians are set to play Button Factory on February 1st 2020 with Johnny Moy and Dufi (UFO Club) on support duties and more acts to be announced.

The band have been active since 1988 and have collaborations with Bjork, New Order, Manic Street Preachers’ James Dean Bradfield, Elbow’s Guy Garvey under their belt as well as a series of highly influential releases. They released Transmission Suite, their first album in 17 years, earlier this year.