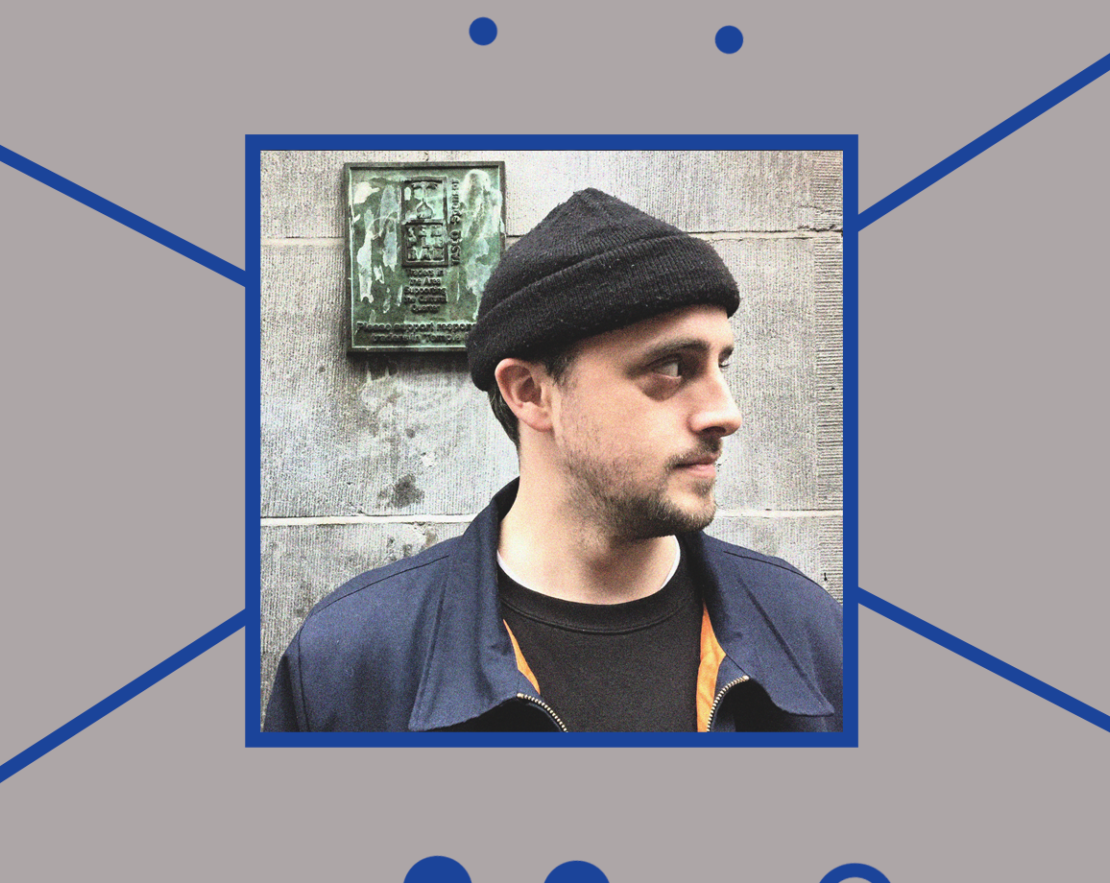 Ya may recognise Kean Kavanagh as the support act and hype man for Kojaque but if ‘Coca Cola Sky’ has anything to say about it Kean’s gonna be just as big as his fellow Softboy Record Co-head in 2020. This definitely takes the rein as one tune that I see myself humming on a daily basis. 2mins and 43 seconds of excellence! Very much looking forward to hearing an album of his.

George Earnest and Der Opium Queen are two people I have worked with on First Second Label in the past (my FSL fam) and this year they finally dropped their Youtube popular Time Heals All Wounds on Echovolt. The tune is 2 years old now but sounds just as fresh as any tune popping out today so was great to see it finally see wax this year! Expect dreamy chuggers for days!

I first heard Febreeze on Ellll’s Instagram story over 2 years ago, a few months on and after a few too many gargles and an evening in Diceys during the summer last year Febreeze was born! Between this release and her excellent Glacial bits Ellen has been putting out some of my favourite bassy numbers this year and from what I hear she is about to have an even bigger 2020. Apparently Yung Lean is a fan!

Only came across Sputnik One in the latter part of this year but he’s definitely one of the many new guys popping up in Dublin with a very interesting sound! (Matt Finnegan and Glimmerman definitely on the honourable mention list) Definitely touching off the Livity and Timedance sounds that Bristol is known for, it’s great to see a sound I’m really into at the moment being made so close to home.

Jenn Moore aka Dreamcycles aka Bitflower BB has been making some of the best dreamy ambient and new pop music, not to mention some of my favourite DJ sets this year (Comfort Carnival was definitely a highlight). The album titled Mastalgia sees Jenn combining her vocals along with immersive dreamy ambient and rhythmic beats. Check out the excellent video for Blue Fire which was hosted by Boiler Room’s 4:3 website.

All City subsidiary Allchival reissued the 1982 self-titled album by Michael O’Shea at the start of this year. Not only was the album way ahead of its years the story behind the man himself is extremely interesting. Pretty sure the Lyric FM documentary of his life is on SoundCloud there somewhere. Anyways if there is any track to pick out it is the haunting 15min jam “No Journeys End” which is played entirely on his door made “Mó Cará” (Gaelic for My Friend).

After discovering East Man’s excellent album Red, White & Zero, that dropped last year, this year, it was kinda hard not to mention. Red, White & Zero sees a combination of leftfield bass and grimey numbers. Stratford is almost like a mixture between some sort of Logo’s beat track and a dubby tool cut from Mortiz Von Ozwald all in one, a grime tool if that makes any sense but hands down an interesting one to knock out early in the long night.

Orlando Fitzgerald is a man of many talents, be it his reggaeton alias Orlando Volcano, or the excellent ambient album he released last year in his own name, it was definitely a highlight working with him this year on Happy Bossman. A 12″ that is as much for the club as well as for home listening which is nearly a mixture of his album “Extinction 6″ from last year or his Local Action LP from the year before. The title track is a large bass and grime number that hasn’t failed to pull a reaction, be it the last All City party in the Bernard Shaw or the Sim Simma Stage at All Together Now during the Summer! It’s available via 12” and digi over on the FSL Bandcamp now! Plug done!

My 2nd selection from overseas was also not released this year but is a track I have found myself playing this half of the year over and over again without fail. ‘Versace Towel’ by Regularfantasy is a beautiful dreamy house track that fits the Vancouver sound accompanied with upbeat vocals from herself, very much like her b-side on the latest offer from my homeboys at Pear which you should also check out!

Kinda hard to close out a year without mentioning Roger Doyle. Another excellent Allchival reissue that I had to chart from Operating Theatre which was Doyle’s collective/band from the early 1980s. The track I’ve picked ‘Austrian’ wasn’t actually on the original Miss Mauger press in 1983 but was released by CBS in 1981 so it was a very nice addition to the reissue and hasn’t left my record bag all year round.