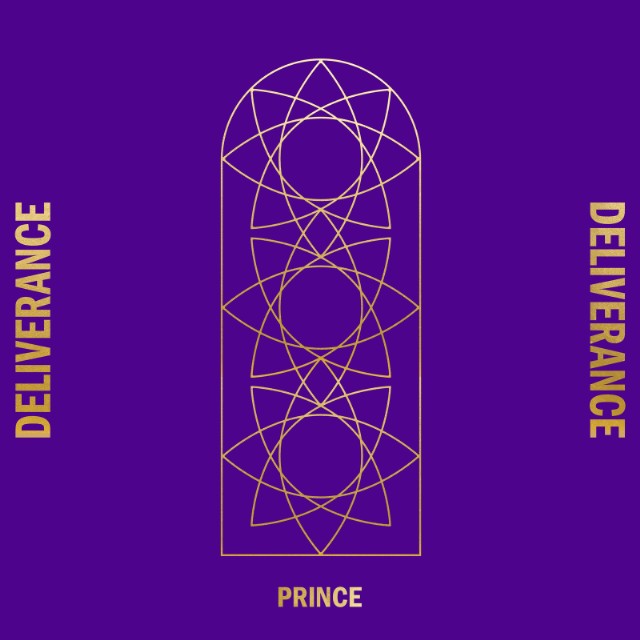 This Friday marks the one-year passing of Prince and while his label has wasted no time in getting his music on streaming services and repackaging his hits, there is still a lot of music in that Paisley Park vault, the first of which is to come in June on Universal.

For the two years from 2006 to 2008, Prince was free as an independent artist and recorded music in that time of course. On Friday, the Rogue Music Alliance will release an EP called Deliverance featuring six tracks of that era, recorded while out of his label contract and not of that vault.

Prince co-wrote and co-produced the songs with Ian Boxill, who finished them after his death and says “Prince once told me that he would go to bed every night thinking of ways to bypass major labels and get his music directly to the public. When considering how to release this important work, we decided to go independent because that’s what Prince would have wanted.”

The title track is on Apple Music in the US-only for now but it’s out on Friday. Preview.

I’m DJing at A Celebration Of Prince on Friday night in the Grand Social.

Hear a cover of Childish Gambino’s ‘Redbone’ by Kid Karate