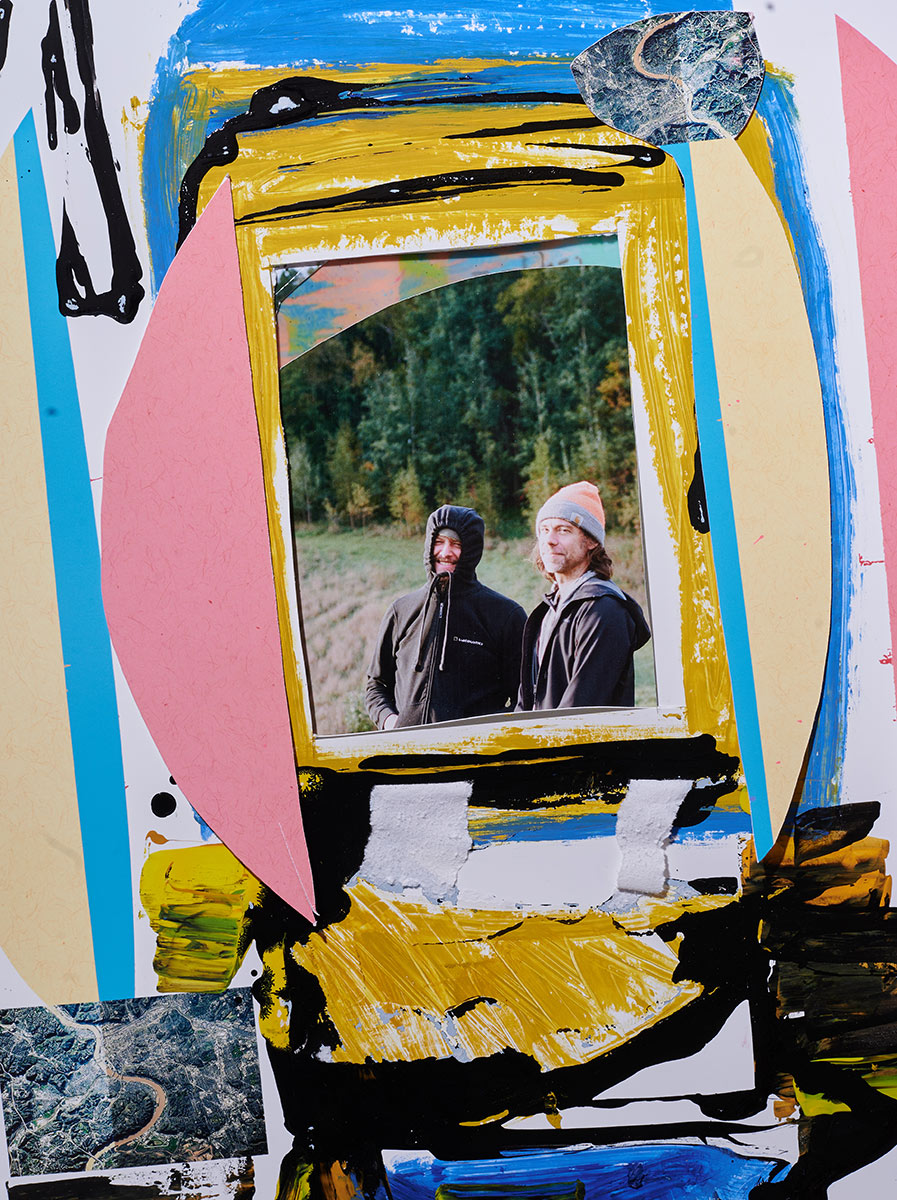 Big Red Machine, who are The National’s Aaron Dessner & Bon Iver’s Justin Vernon have just announced a followup to their 2018 debut album of the same name.

How Long Do You Think It’s Gonna Last? is out on 27 August 2021 on the 37d03d (People) label and is teeming with collaborations from singers like Taylor Swift, Lisa Hannigan, Sharon Van Etten, Fleet Foxes’ Robin Pecknold, Anaïs Mitchell, Naeem (Spank Rock), Ben Howard and This Is The Kit, many of who are Dessner’s close and recent collaborators. It was recorded at Dessner’s at Long Pond studio in New York.

Dessner of course, produced Taylor Swift’s folklore album last year which Vernon featured on. Sharon Van Etten, Lisa Hannigan and My Brightest Diamond’s Shara Nova sing together on ‘Hutch’, a song inspired by Dessner’s late friend, Frightened Rabbit frontman Scott Hutchison while ‘Renegade’, one of the two Taylor Swift songs on the record was recorded in Los Angeles at the Kitty Committee studio in March 2021, the same week Swift and Dessner took home the GRAMMY for Album of the Year. Aaron’s brother Bryce Dessner provided orchestration on the track.

Below, is ‘Latter Days’, featuring Anaïs Mitchell, the first of many previews to come from the 15 track album (tracklist below).

How Long Do You Think It’s Gonna Last? tracklist: