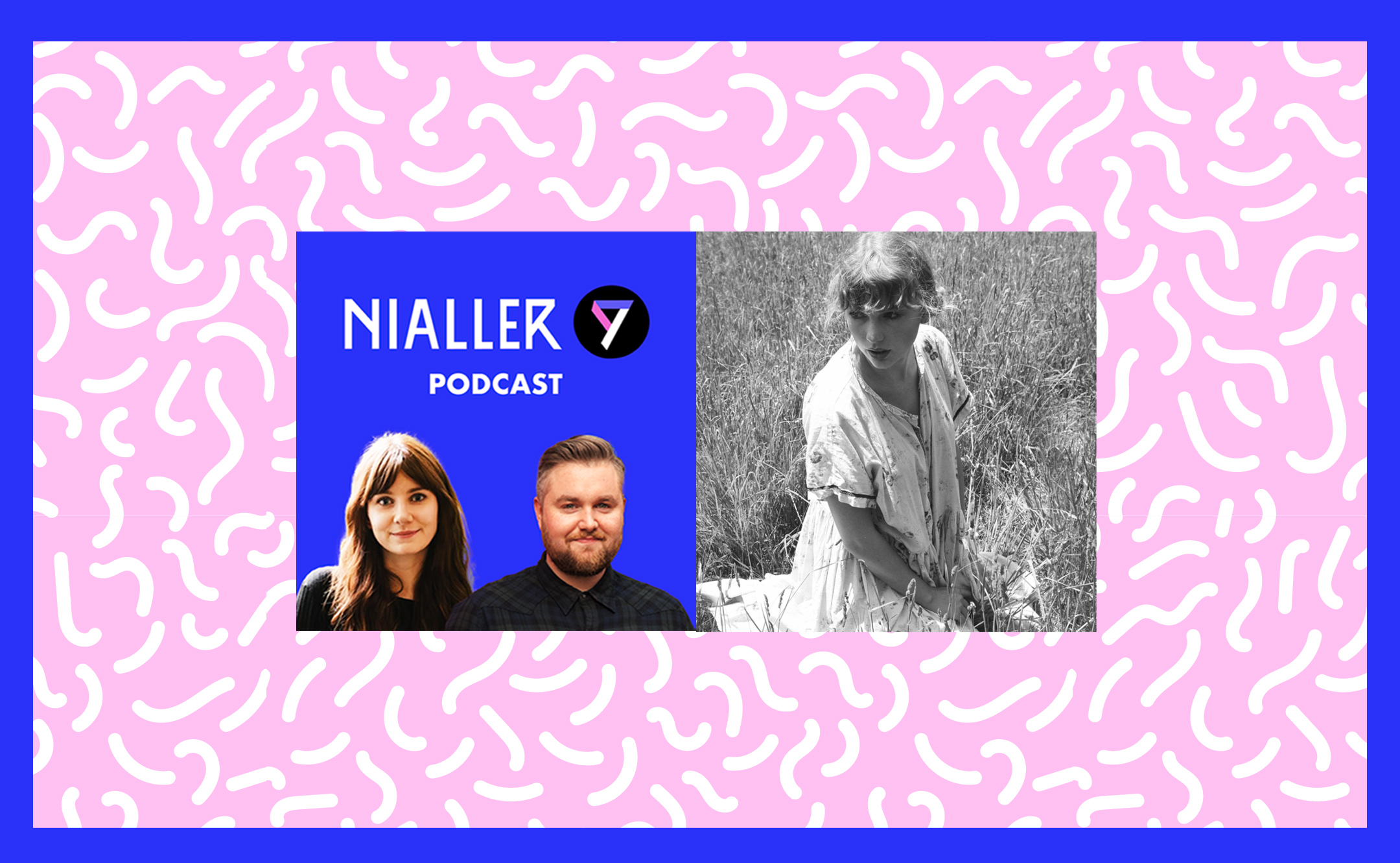 Episode 100 – You can’t make a Tomlette without breaking a few Gregs.

I restarted the Nialler9 Podcast back in February 2018 after stopping the first guise in 2014 in a time before podcasts were really a thing, and it is really is my favourite way to get into nuanced and interesting discussion about music and to chat to people with the full context of their voices, a thing made especially easy when you have someone as knowledgeable as Andrea Cleary as one half of the enterprise. Thanks Dre.

Today’s episode is number One Hundred and myself and Andrea are reviewing Taylor Swift’s Aaron Dessner-produced album folklore, the followup to Lover which we reviewed on Episode 59.

We discuss the absolute state of the government’s dealings with the music industry, the state of the Chainsmokers’ socially-distant gig and talk about tracks from Fia Moon, Ailbhe Reddy, SOAK and Saint Sister’s Gemma Doherty and Angel Olsen.

And, as the subheading suggests, we discuss Succession again.

Support us on Patreon because you listen every week:

Andrea has a strong reaction to Cousin Greg’s Corona song.

Swift’s eighth studio album made remotely during lockdown, largely with producer Aaron Dessner of The National. Is it her folk album? Her cottagecore chamber pop album? We put on a comfy sweater and head to the monochrome woods for a walk with the album on our headphones.

The Plot Against America (HBO miniseries)

The Empire Strikes Back in the Lighthouse Cinema. Yes, a cinema.