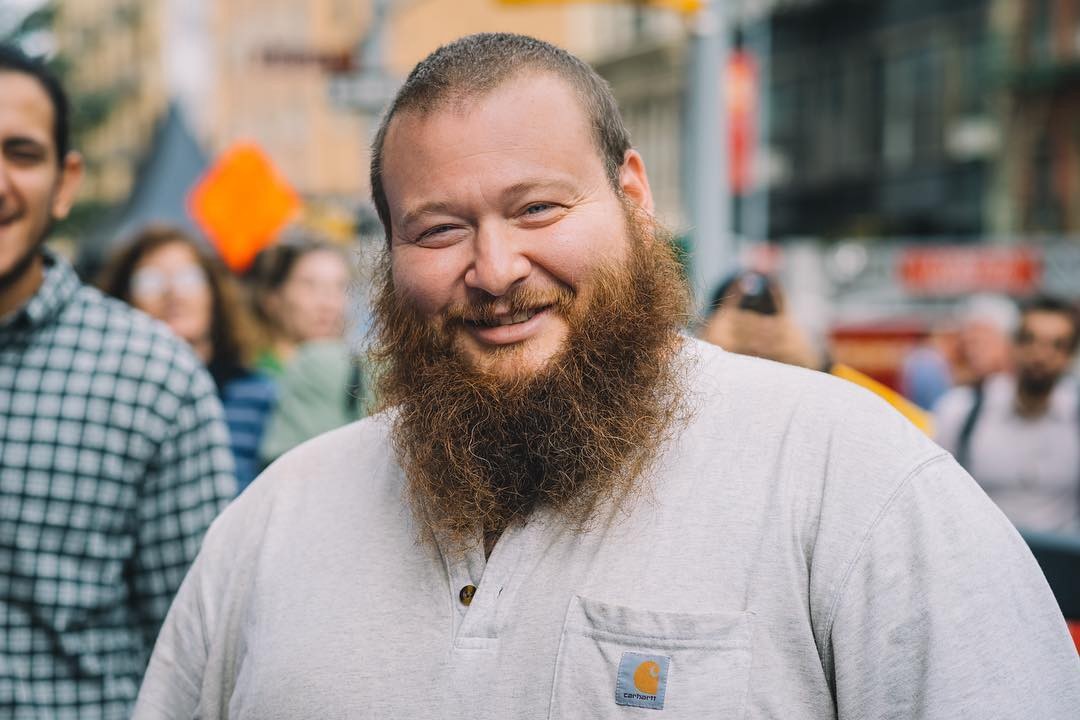 Action Bronson has just announced a headline show at Dublin’s The Academy this July 23rd.

Tickets are priced at €42.50 including booking fee and they go on sale this Friday April 5th at 10am from ticketmaster.ie.

The last time the American rapper played Ireland was almost a year ago and his return has been anticipated ever since, with his latest album White Bronco having seen release last November.

The American rapper is also known as a chef with a great cook book called F*ck, That’s Delicious.