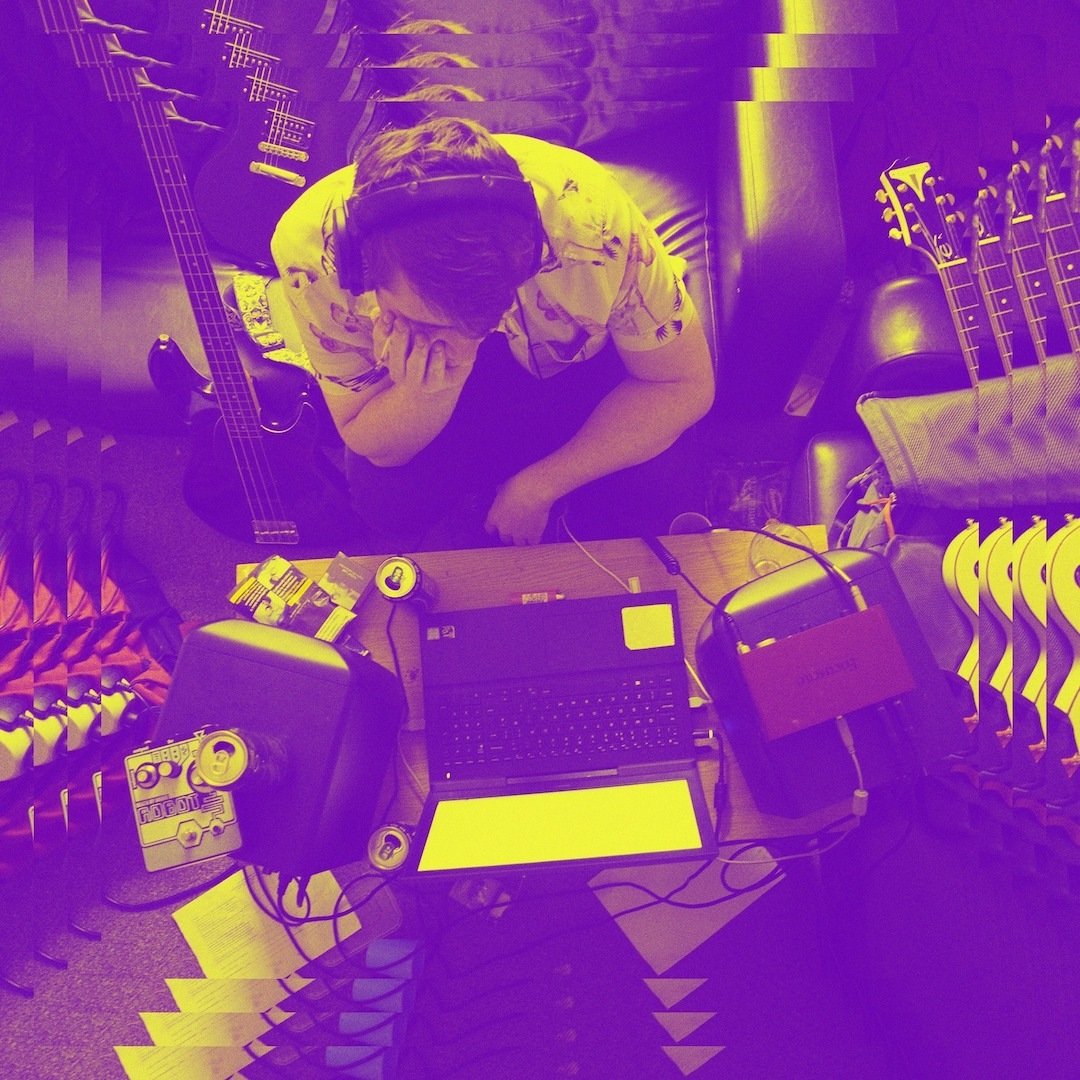 Over the last twelve months, HAUSU Records has come together quite nicely as a self-contained unit of artists, producers, graphic designers, and DIY music organisers, working around a genre-fluid assembly of youngsters and their collaborators.

From an E.P. release from Matt Corrigan’s Ghostking is Dead project, the label has stepped up to handle a brace of high-profile singles releases, earning critical praise from both the Irish media and the wider cultural milieu, including favourable words from Anthony Fantano, the Internet’s busiest music nerd.

Striking the hammer while the iron is hot, then, the group have assembled a line-up of collective members to perform and collaborate live on Good Friday, a now-former session-day staple. 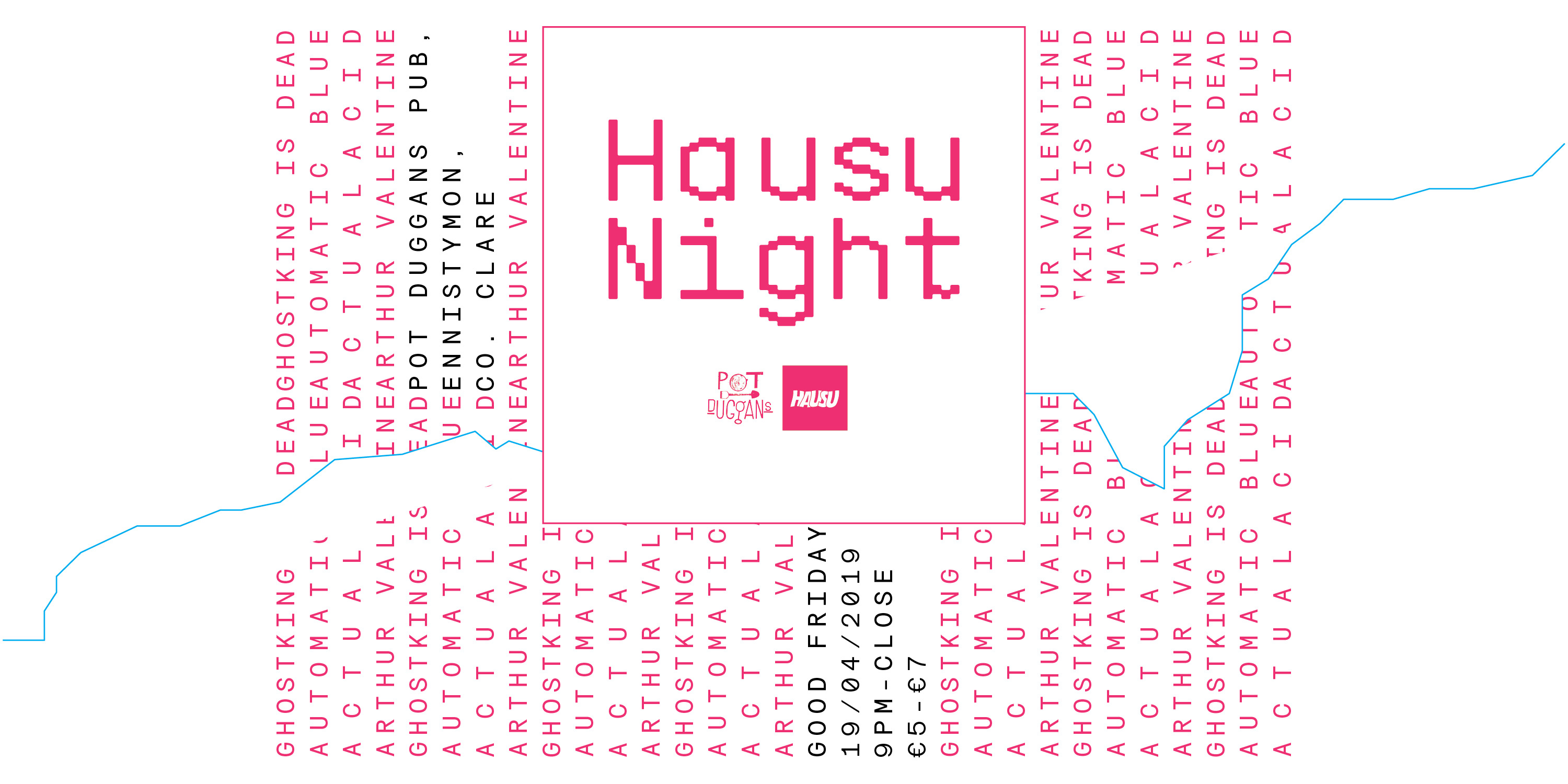 Pot Duggan’s, a quiet space in Ennistymon, Co. Clare, was the winner of Irish Pub of the Year and Atmospheric Venue of the Year in 2018. It is a Bodytonic spot. A good spot, then, for the collective’s first exploration of self-organised, self-run events, including the live debuts of two of their artists.

Ghostking is Dead, playing with a full band, is joined by Arthur Valentine, fresh off of impressing many people with light-hearted R’n’B ditty ‘Selfish’.

Making their live debuts this time around are electronic pop soloist Automatic Blue, ahead of his upcoming ‘Junk’ album, and Actualacid, HAUSU’s in-house remix/reinterpretation specialist, debuting some of his own material.

Some other surprises, like unreleased material and new collaborations, are being lined up for this Good Friday relatively far from their homes in Cork and Dublin cities.