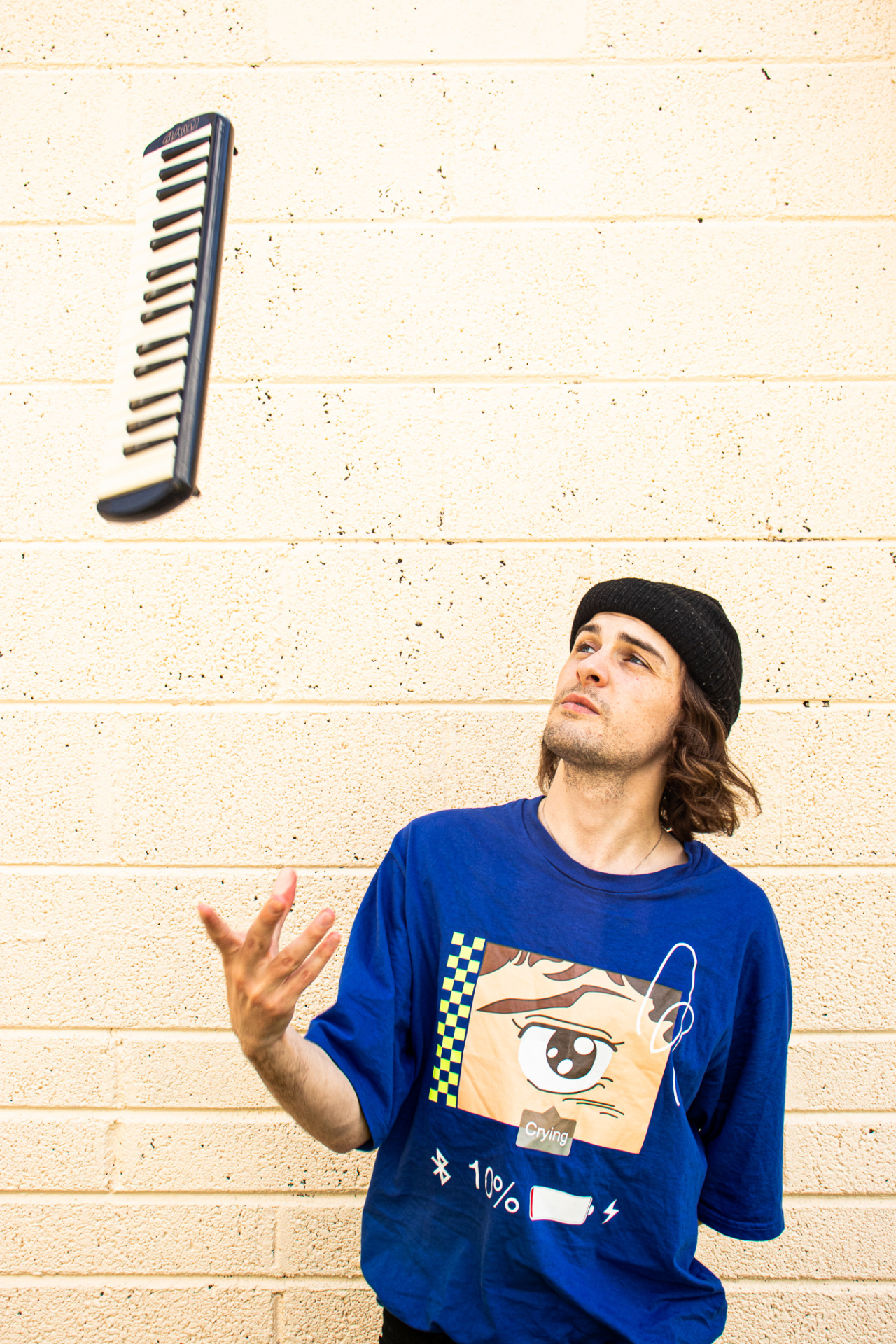 The tracks ‘Crush’ and ‘Apollo’ are relatively new and old. The former is brand new, the first to drop from the artist’s forthcoming Boredoms 400 project. It’s a noise heavy, experimental track. A tribute to 90s Memphis rap. It features the debut verse from Sligo MC Stuntt Mane.

‘Apollo’ is an entirely different affair altogether. A single released back in 2018, ‘Apollo’ is pure psychedelic baroque indie.

Hausu man Colm Cahalane built both videos using the Hyrda software. Speaking specifically on the creation of Apollo he had the following to say.

“I’ve always wanted to work a video for Apollo. When Jack and I first started working on our AV show, I spent hours playing the tune on repeat, teaching myself how to work the live-coded visuals, playing around with found footage and public domain stuff. When it came to generating the CRUSH video, I decided to take some time to relive those moments working with the building blocks for the Actualacid live show and give people a taste of what else we have in store”.