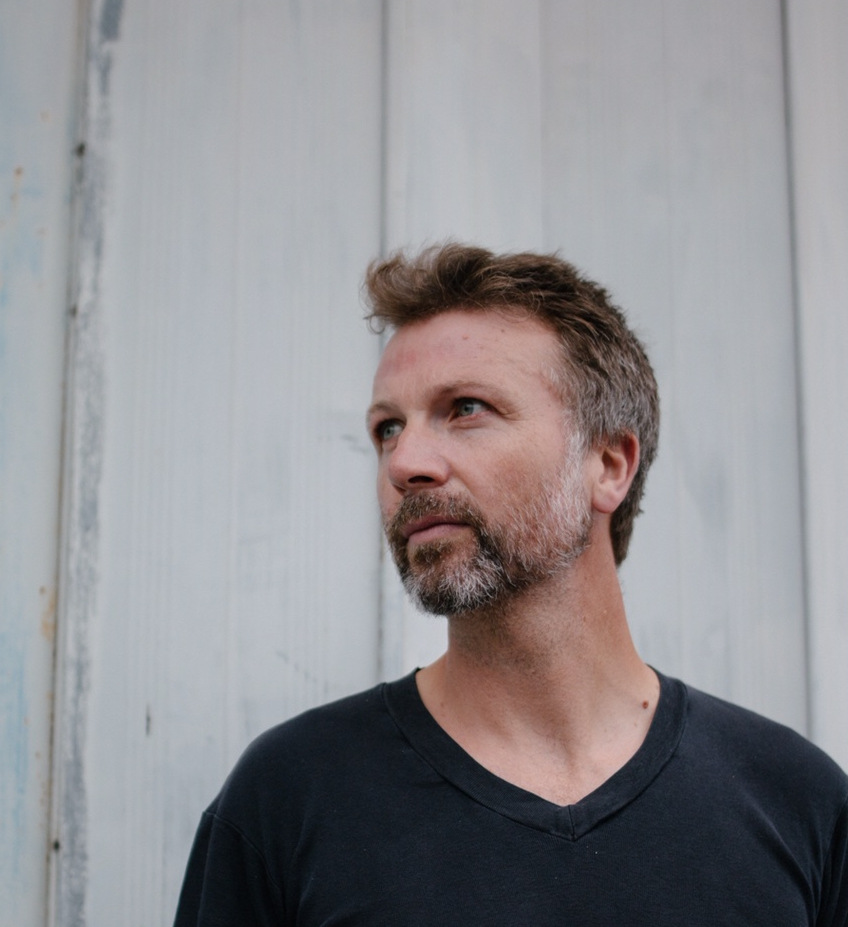 Last February, Bell X1 frontman Paul Noonan released solo single ‘Beautiful Phones’, a relaxed electronic cut with a definite groove. Today we’re premiering his new song and video ‘Glacier’, a track which continues his foray into solo electronic, this time with a whole lot of emotion on board.

‘Glacier’ is an emotional cut bolstered by Noonan’s hushed vocals and tender electronic moments. Quiet synths intertwine with arpeggiated pianos to convey a dreamy sadness and a gripping feeling of loss. The track builds subtly before a gentle orchestral explosion widens out into an emotive conclusion. It was recorded between Dublin and New York with Thomas Bartlett.

The Locky-directed companion video for ‘Glacier’ is inspired by the life of Clive and Deborah Wearing.

“Clive Wearing is believed to have one of the most severe cases of anterograde amnesia ever recorded. The duration of his memory exists up to one minute, but may be as short as 10 seconds… his abilities to perform learned tasks like speaking and walking remained intact, but experiential memory was erased” Noonan says.

“His emotional memory, however, remained intact – he knew he loved and was loved by his wife, for example.”

In 2018, Noonan collaborated with Daithí on ‘Jesus, Take The Wheel’ and also released ‘Moth To Your Flame’ and co-wrote and sang on Side 4 Collective’s ‘The Flood’.

Noonan has gigs coming up in Clifden, Westport and Sligo.