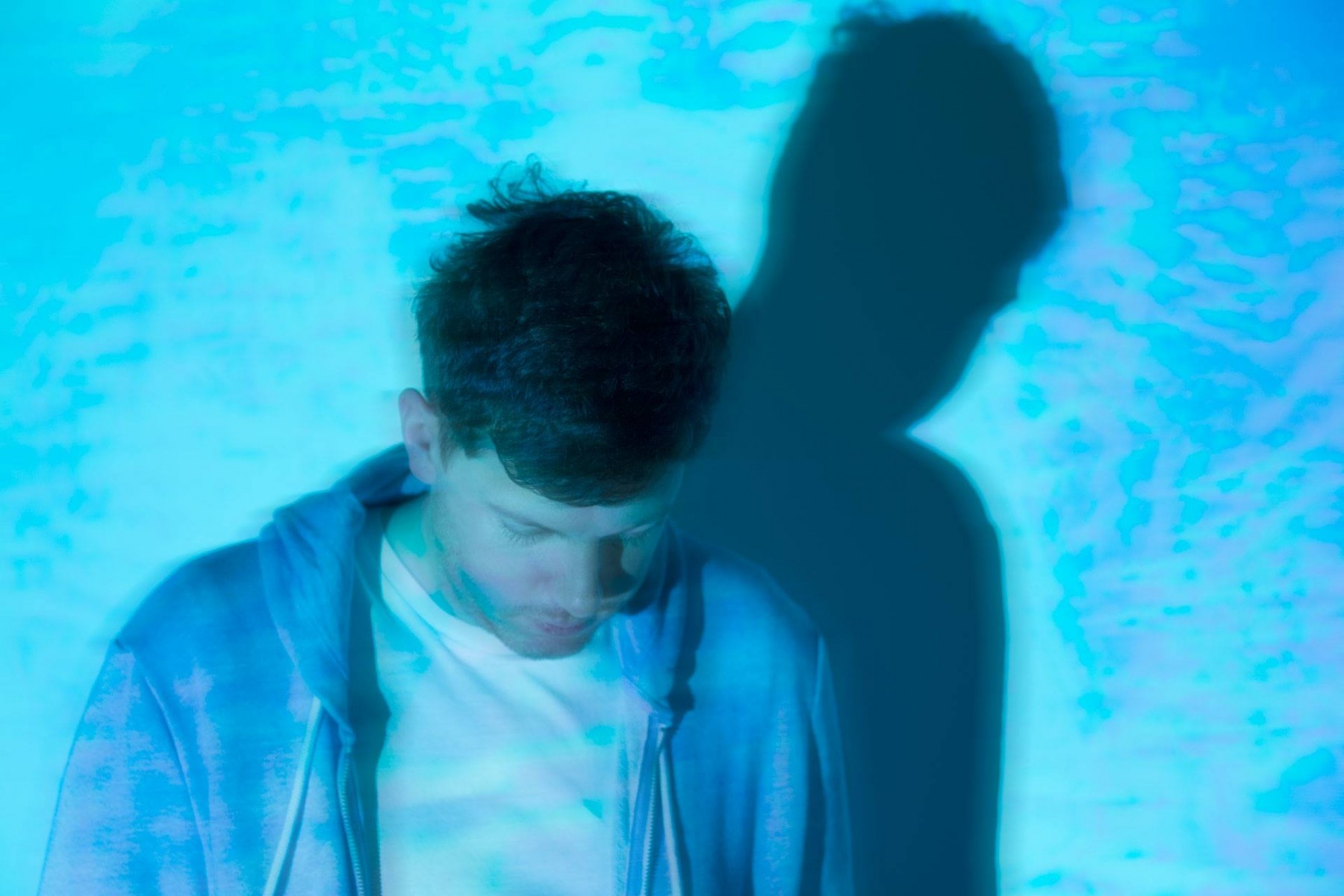 Congratulations to Villagers for winning the Meteor Choice Music Prize 2013

Adultrock has a new EP called Chants coming out on 12″ vinyl on March 31st on Bodytonic Music (digital – April 14th) and the package will feature a couple of high profile remixes from Optimo’s JG Wilkes as Naum Gabo and L.I.E.S.’ Ron Morelli and Svengalisghost as Ghost 202.

The latter has been tagged the ‘Headnod Industo Dub’ and it’s an accurate descriptor for the reworking which tears down the propulsive swagger of the original and turns it into a facemelting woozy dark dub.

‘Chants’ has been getting some support from James Holden, John Talabot and Pional. Preview / pre-order the release at Kudos.

An Adultrock live set can be heard at Soundcloud and supports Tvvins in Whelan’s tonight.