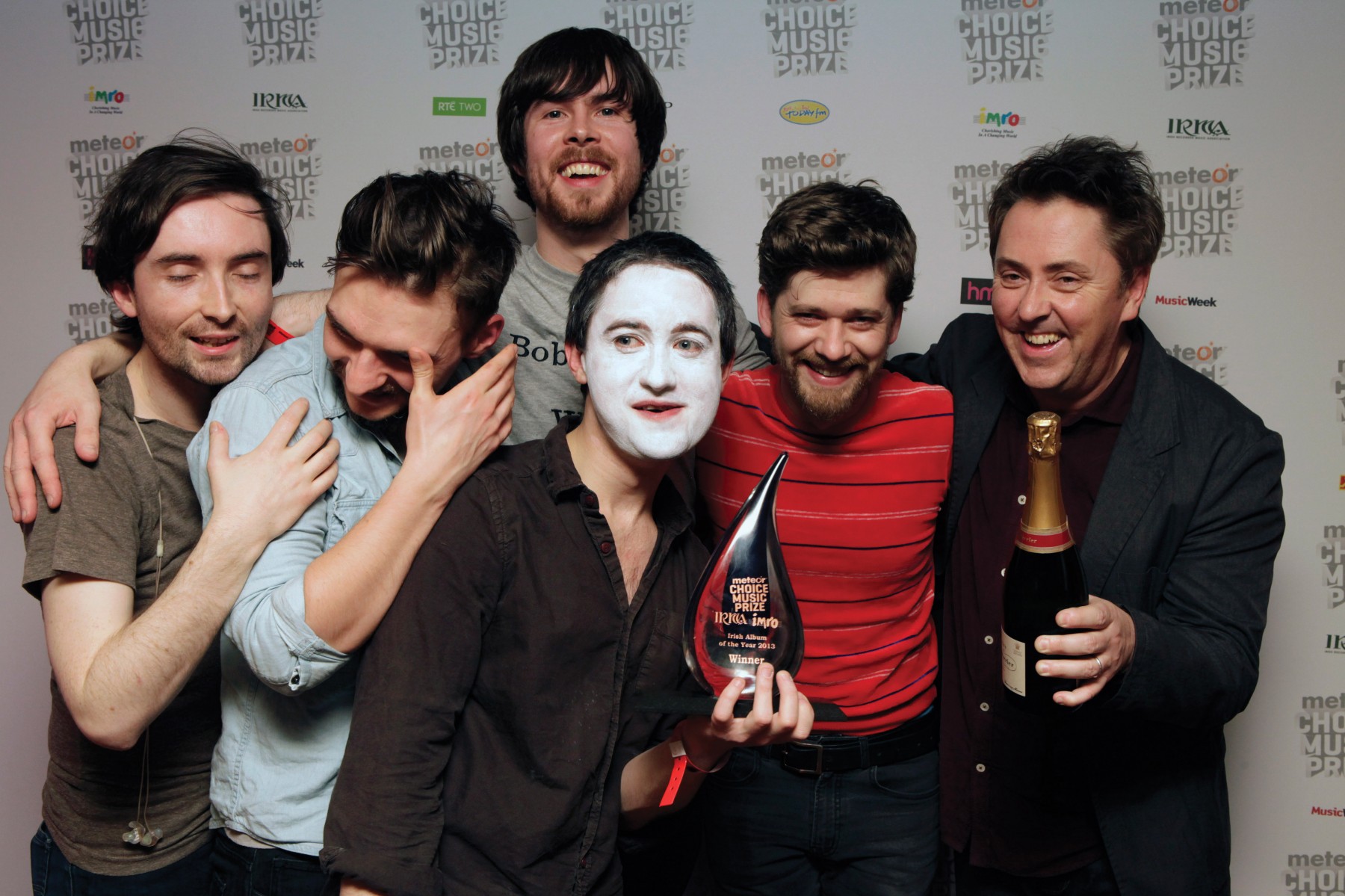 Congratulations to Villagers for winning the Irish album of the year prize 2013 last night in Vicar Street at the Meteor Choice Music Prize event.

As one of 12 judges on the night, I was directly involved in choosing the winner and while I can’t go into specifics about the process, I will say that the three hours deliberation was inclusive, thoughtful, reasonable and logical with the judges maintaining an objective point of view as much as possible in their decision.

I think it’s fair to say {Awayland} is a noble winner of the prize. The nominated albums and a playlist are in this post.

Villagers received a cheque for €10,000, a prize which has been provided by the Irish Music Rights Organisation (IMRO) and the Irish Recorded Music Association (IRMA)

Here’s some photos from last night. RTE 2 Television will broadcast a one-hour highlights programme of the Meteor Choice Music Prize on Sunday March 2nd at 10.25pm.