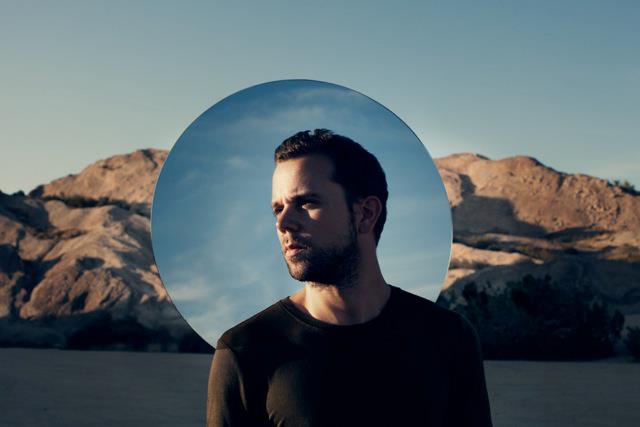 
M83’s music has an epic quality that means it makes sense for it to has been utilised for film soundtracks. Last year Anthony Gonzalez, a man with sonic ambition, went one further and composed the soundtrack for the Tom Cruise film Oblivion.

For their latest delving into cinema, a new M83 track is featured on the film Divergent and not only does the song have big cavernous drum beats and a synthesized reaching production, that ‘Midnight City’ sax makes a delightful reappearance.