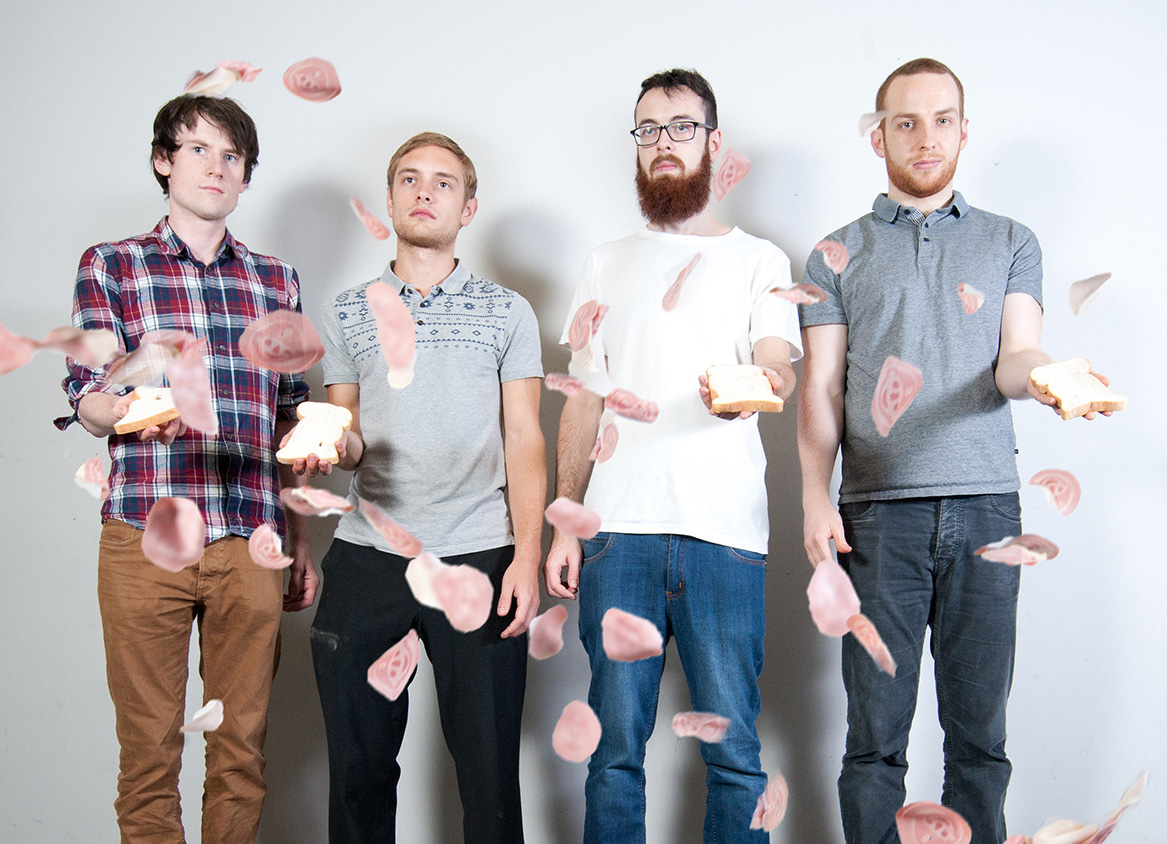 The four-piece instrumental Dublin band Alarmist are back with some new music to follow up their Pal Magnet 2013 EP.

As part of the Seven Quarters series which took place last Friday, where the promoter Barry Lennon puts together a 7″ vinyl for each night, the band’s new track ‘Morning, Kepler’ was featured alongside a new Somadrone track.

‘Morning, Kepler’ contains the band’s unique and intricate playing of interlapping post-rock rhythms with jazz and electronic touches embedded within the instrumental track. The song is taken from the band’s forthcoming album due in Autumn this year. It’s available on Bandcamp.