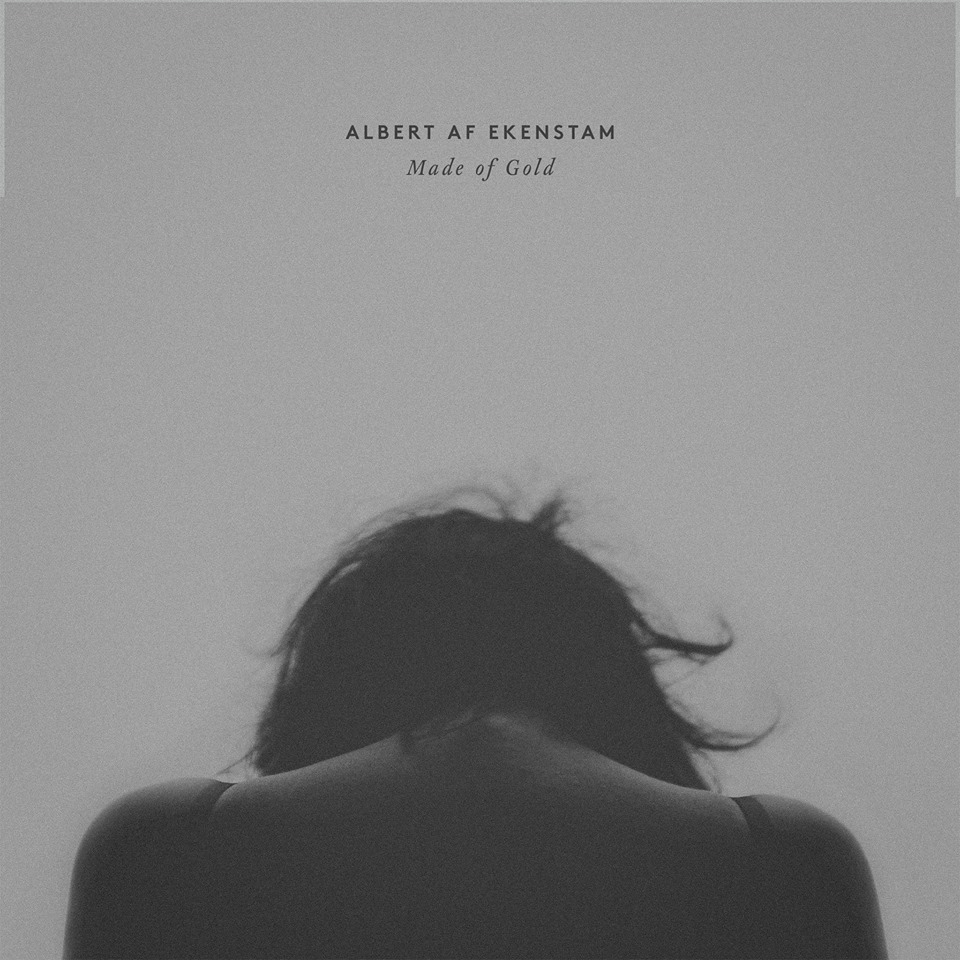 Skepta was overawed to win the Mercury Prize last night

I’m very taken by ‘Made Of Gold’, a track that will feature on it.

A melancholy song formed of piano and his consuming voice, the track lifts with a swelling of percussion and strings.

According to the press release, Albert’s mother died when he was 12 years old and him and his sister had to bring themselves up alone. Much of the album touches on loneliness and how he had to take responsibility early in his life in order to manage his own future –including his relationships and how he learnt to build a ‘safe point’ from within before relying on others.