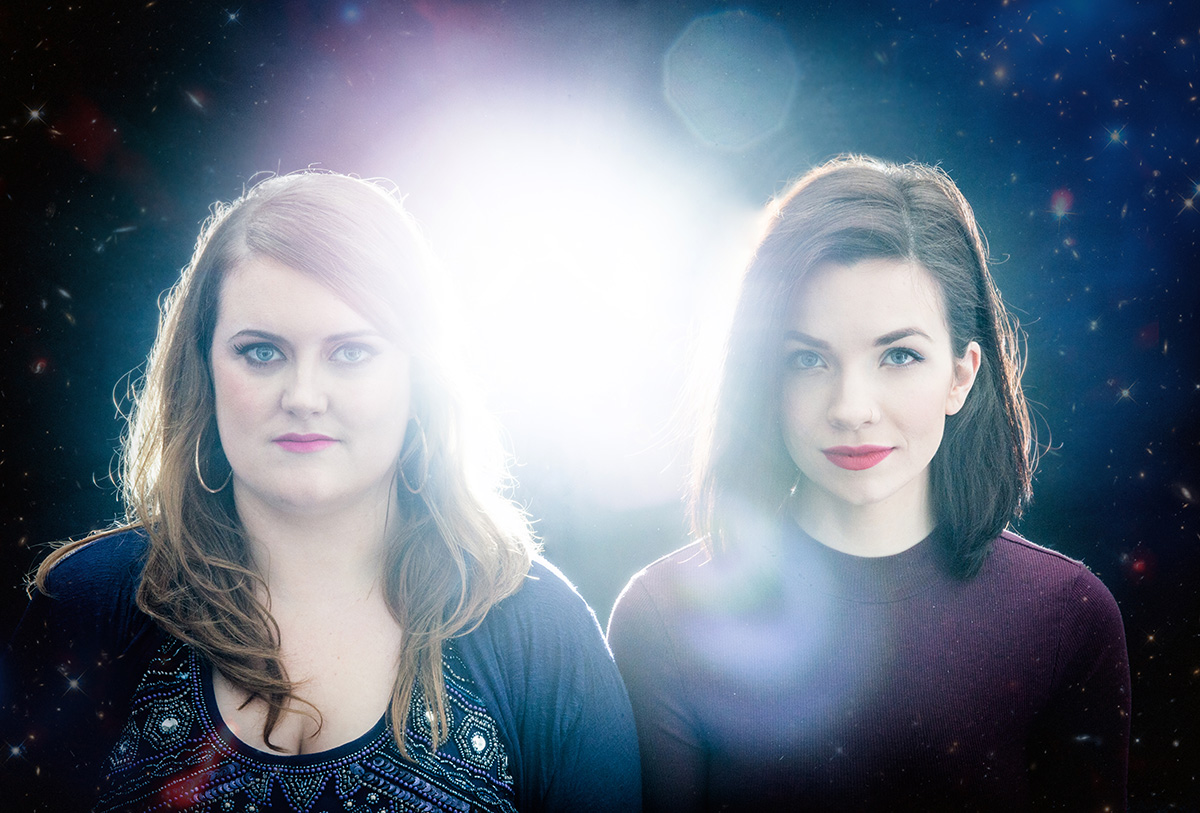 Albert af Ekenstam – ‘Made of Gold’


Hvmmingbyrd are a very different proposition from the alt-folk pop band they formerly traded as.

Now, a duo of Deborah Byrne and Suzette Das, the new lineup found a new sound and energy on alt-pop of ‘Out of My Head’ and a radio rotated big track ‘If Love Was Enough’.

Tomorrow marks the release of the five-track EP co-produced with Aisling Jarvis from which ‘Out of My Head’ features, Know My Name, and the release is very much a different proposition from the past. Among them are ‘Blindsided’, a synth pop song with low-end electronic pop, treated vocal electro on ‘Never’, trip-hop beats and harmonies on ‘Legacy’ and the wavey ‘Wish You Well’. Listen here:

The EP is launched with a full band on Thursday, September 29th in the Grand Social with support from Ailbhe Reddy and Rosa Nutty. Tickets only €6 on the door.