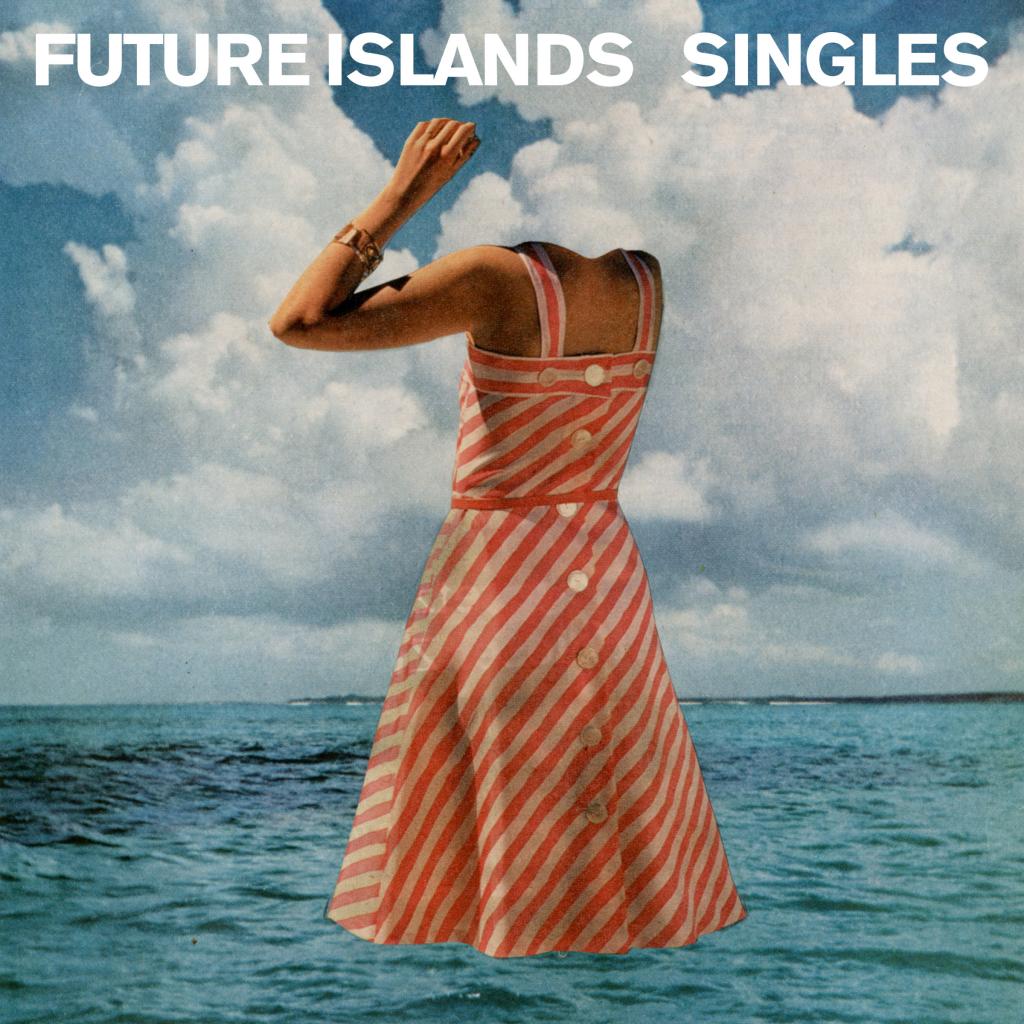 Other Voices returns to TV tonight


It was amazing to see Future Islands‘ Samuel T. Herring on US TV rubbernecking, crabwalking and tearfully putting himself into the hearts of many unsuspecting viewers on Letterman last month performing ‘Seasons (Waiting On You)’. Not least because the performance was a brave, humdrum-transcending and authentic crystallisation of what music should feel like to performer and audience. It showed that a lack of pretension and the embracing of bare expression has power. It was art. I wrote about it for the Independent today, now, a few weeks removed, its power hasn’t diminished.

Of course, the thing is the charismatic Herring has been doing his thing for over eight years with Future Islands and it was a break they needed and probably deserved but it arrived at the right time. That’s because the band’s fourth album is their best work yet.

The Baltimore band have always had a few songs that leaned towards a particular brand of anthemic pop music. ‘Follow You‘ from 2008, ‘Tin Man’ and ‘Walking Through That Door’ from 2010’s In Evening Air, ‘Before The Bridge’ and ‘Balance’ from 2011’s On The Water displayed the band’s tendency to make an ’80s romantic synth-pop sound all their own.

So what’s changed? Not much really. More songs that leave that chest-thumping melodramatic new wave pop at the heart of what they do while refining the songwriting and production by Chris Coady make for an overall better album.

There’s a straight up heart-on-sleeve anthemic lean to all of the songs on the album. Each of them stand on their own, hence the title, whether it’s the yearning synth-pop of ‘Spirit’, the hook-laden chorus of ‘Sun In The Morning’, the bass-funk of ‘Doves’ , the slow epic atmosphere of ‘A Song For Our Grandfathers’ or the brilliant album closer ‘A Dream Within A Dream’.

If there is criticism to be made, it’s that Singles leaves no room for the more eccentric parts of the Future Islands’ discography but I feel it’s a smart decision. There’s quite enough eccentricity in Herring’s vocal delivery whether he’s whispering, skulking, brooding, wailing, growling, crooning or delivering a monologue like David Bowie in Labyrinth on ‘Fall From Grace’.

His range is beautifully dramatic and spirited and the music doubles down on providing an effective poignant foil for that – focusing on chugging bass, propulsive rhythms and colourful synths. It’s a perfect distillation of Future Islands which just happens to leave a more accessible, hook-laden welcoming impression than before. The band are all on the same powerful page rather than just being “that band with the eccentric lead singer.”

And let’s face it – as Letterman proved, and as this album substantiates, Herring, Gerrit Welmers and William Cashion have a lot more highly-strung emotion and joyful connections to make with audiences.