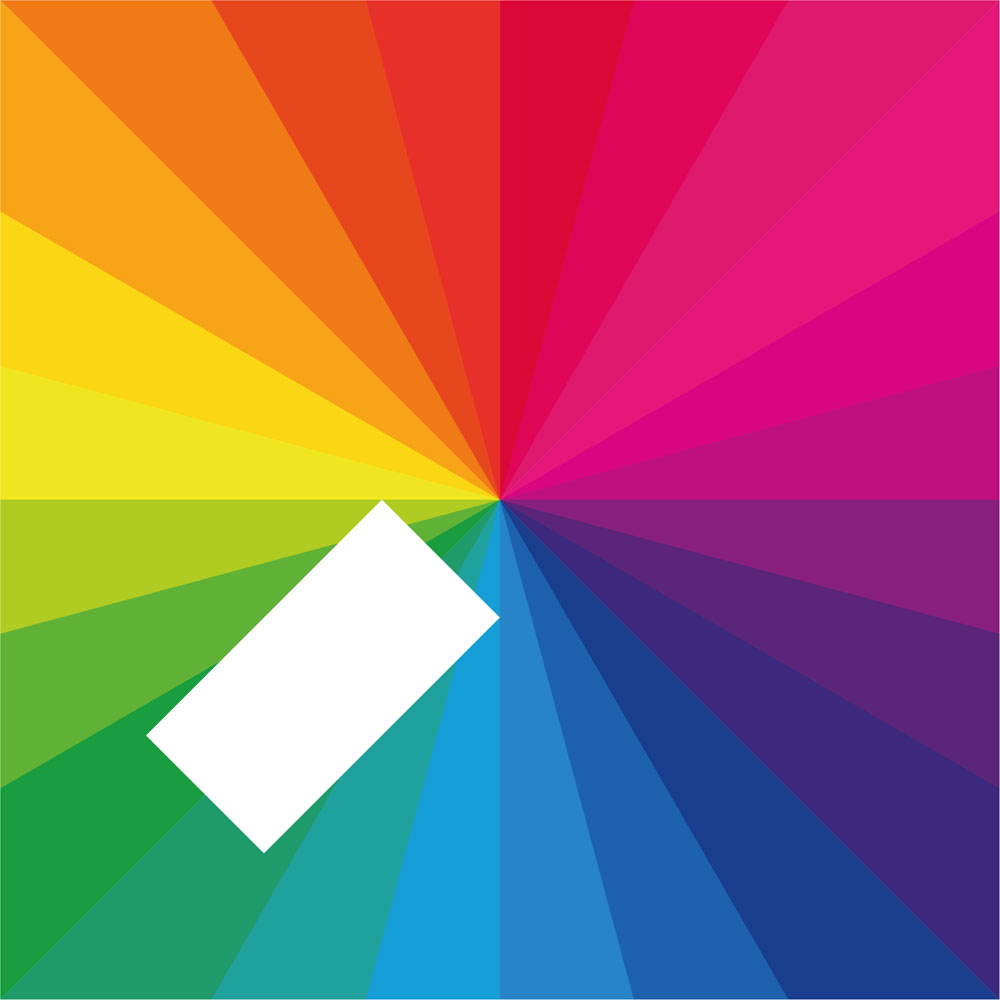 
Jamie Smith has always been the xx’s weapon in the front view. He might be a shy boy, skulking in the background but the music he creates speaks for itself through its refined use of space and dynamics. On the second album from the xx, Co-Exist, you could feel the desire to self-express ready to burst out. Jamie had already worked with Gil Scott-Heron and proved himself to be an vital collaborator across the generations.

As a solo producer and a DJ, his deep knowledge of dance music and records shone through on reworks for Radiohead, Florence + The Machine and Adele. And as they appeared, a new identity was formed that was felt across early solo releases: the steel pan melodies, the bright breaks and nuanced stepped on percussion.

In Colour for Jamie’s part extends his template of resonant electronic dance music. ‘All Under One Roof Raving‘, the only recent track not featured on the album was a turning point and a marker for what was to come. Jamie spoke of feeling nostalgic for a dance music in the UK he never really experienced due to age. As he toured and collaborated with Drake and others, Smith felt the pang and distance of home and set about creating a sound collage of his country’s dance music past inspired by videos on Youtube.

In Colour has that idea writ large across its running time. Beginning with the thunderous stomp of ‘Gosh’ simultaneously throwing back to early ’90s jungle music and the siren synth strains of electronic forefathers Orbital. ‘Seesaw’ featuring the xx’s Romy Madley-Croft, brings in electronic pioneer present and past Four Tet for a co-production hand. That song is introversion on a large-scale, as is ‘Stranger In A Room’, the other downbeat song featuring Oliver Sim of the xx sounding at his most R&B and open.

Previous singles ‘Girl’ and ‘Sleep Sound’ also feature embedding the warm emotional electronic template within their constructs and instrumental tracks ‘The Rest Is Noise’, ‘Obvs’ and ‘Just Saying’ play with the same sonic style too, all while nostalgically nodding to what’s come before. Sometimes, the refinement to rounding off sounds to a setting marked “warm” can make some of these passages feel a bit closer to the coffee table than the club, but overall, that is avoided.

Jamie xx Mk II is most obvious on two In Colour highlights. ‘I Know There’s Gonna Be Good Times’, a dancehall pop anthem that features Jamaican MC Popcaan and Atlanta rapper Young Thug and samples The Persuasions’ ‘Good Times’ which breaks out from the album. The other Romy track, ‘Loud Places’ single is given high feeling by the Idris Muhammad ‘Could Heaven Ever Be Like This’ sample. Madley-Croft’s words – “I go to loud places to search for someone / to be quiet with / who will take me home,” is analogous to the album, as if offers solace in booming sounds, which is a big part of the purpose of music.

On In Colour, Jamie follows a time-honoured tradition of building dance music’s present on the bedrock of the past and in doing so highlights the lack of feeling and emotion in the music of many of his more strident contemporaries. Not bad for a shy boy.