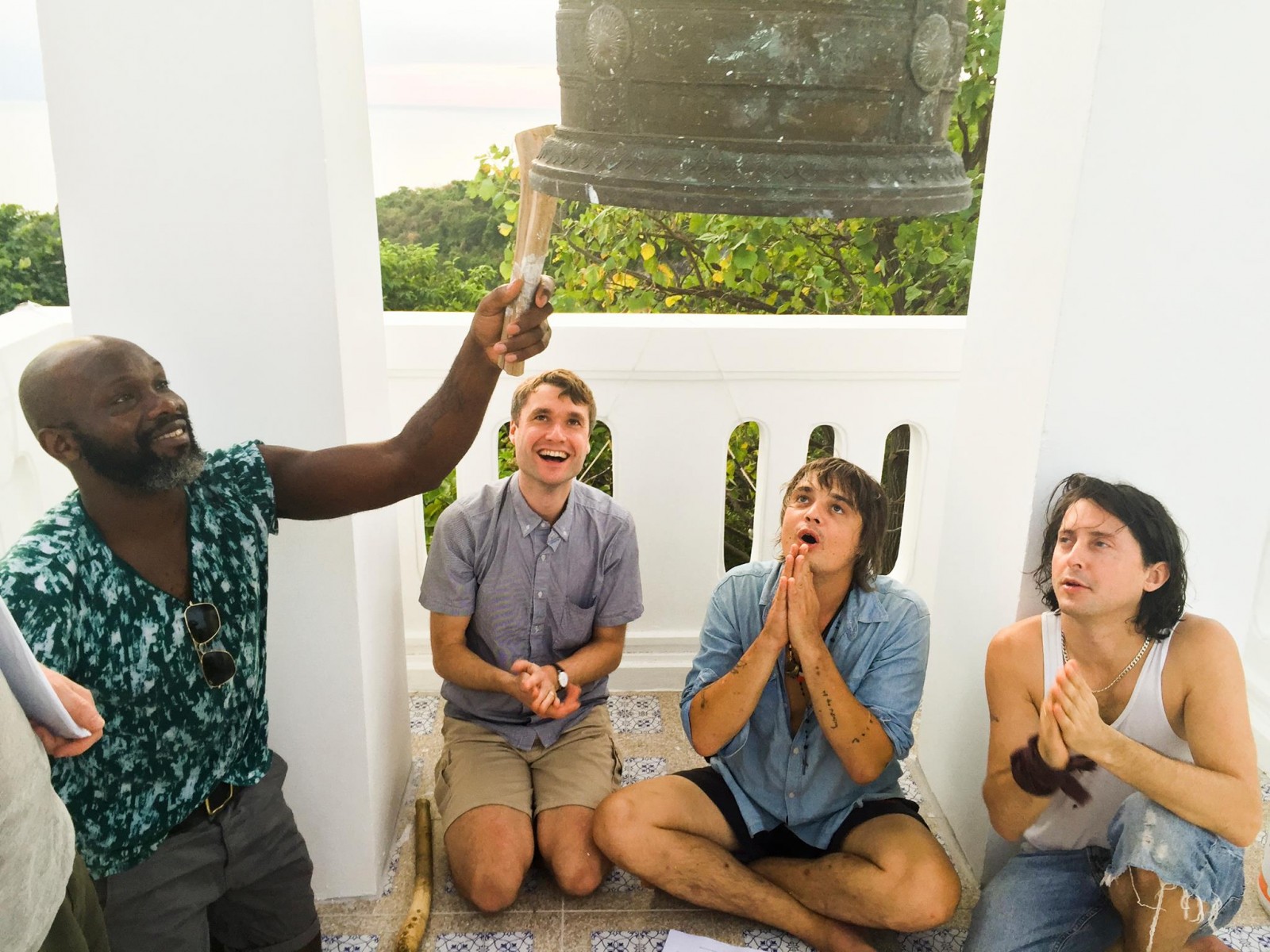 The recently reformed The Libertines will play their first gig in Ireland in 10 years at the 3Arena on Thursday July 9th. Tickets €49.50+ are on sale this Friday at 9am from Ticketmaster.ie and Ticketmaster shops.

Recently, Pete Doherty has been spending time in a Thai rehab facility. A new album from the band is expected later this year and there are rumours of a Glastonbury appearance.

The brilliant Courtney Barnett is playing a Whelan’s show