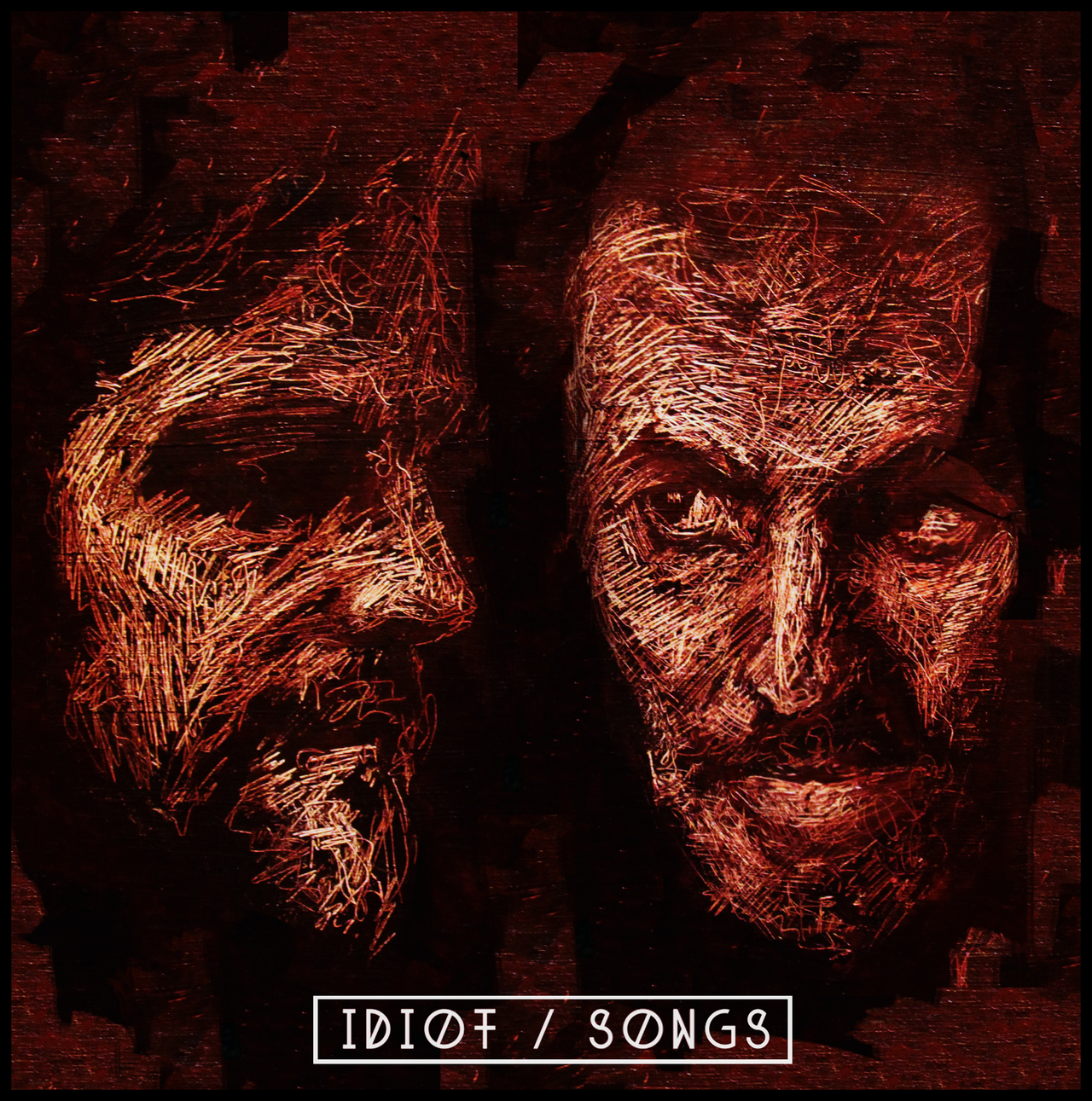 Playlist: Tracks of the week #11 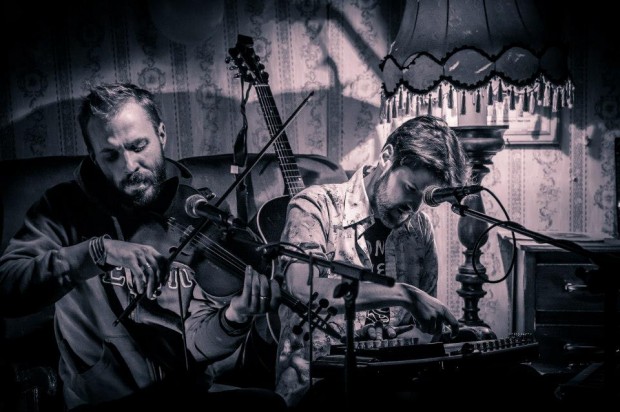 An album by two musicians collaborating via a shared love of Dostoevsky produces a fine collection of “electronic chamber” music.

On their own, Pearse McGloughlin and Justin Grounds are two fine writers of songs. McLoughlin is a Sligo man, who released his second album In Movements, along with his band Nocturnes last year. That album pushed him further into a more hazy form of starry-night indie-folk anchored by a very soft vocal timbre.

Grounds meanwhile, an Englishman who recorded an excellent album of atmospheric electro-acoustic music, The Dissolving in 2010 in a cottage in Clonakilty, Co. Cork.

The pair met on the circuit as it were, and formed a bond that led to a collaboration, over Dropbox, that resulted in Idiot Songs, an album of “electronic chamber” music.

The catalyst for the collaboration was a shared love of 19th century Russian author Dostoevsky, particularly his novel The Idiot and that influence gives this excellent release its impetus.

The lyrics are inspired by the book’s plot and passages as far as I can tell (I have not read the book) and as such are imbued with a thematic purpose that lends McGloughlin, the main singer here, an urgency previously not heard.

The music has a cinematic nous that drawing from such a rich source material can provide. Opener ‘The Courage Of Truth’ uses an autoharp and a violin to establish a very Russian introductory scene, while electro-acoustic arrangements are the main descriptor throughout.

‘Nastasya’s Tears’ marries strident electronic beats with elegant violin and guitar. ‘Devils’ is a hypnotic bass bubbling production with autoharp chords ringing out with Grounds providing a filmic monologue. ‘Villages of Ether’ (watch the stunning video by Pearse’s brother Kevin below) leans more towards the twinkling piano grandeur of Sigur Ros than anything else here while ‘Jung Trickster’ is a companion song in tone to Nina Hynes’ excellent Dancing Suns.

Over 34 minutes, the pair, with help from Enda Roche, create what the best albums manage to do, an atmosphere exclusive to itself with its own identity. By indebting the project to Dostoevsky and partnering up, McLoughlin and Grounds have made an album greater than their two talents. No idiots here.