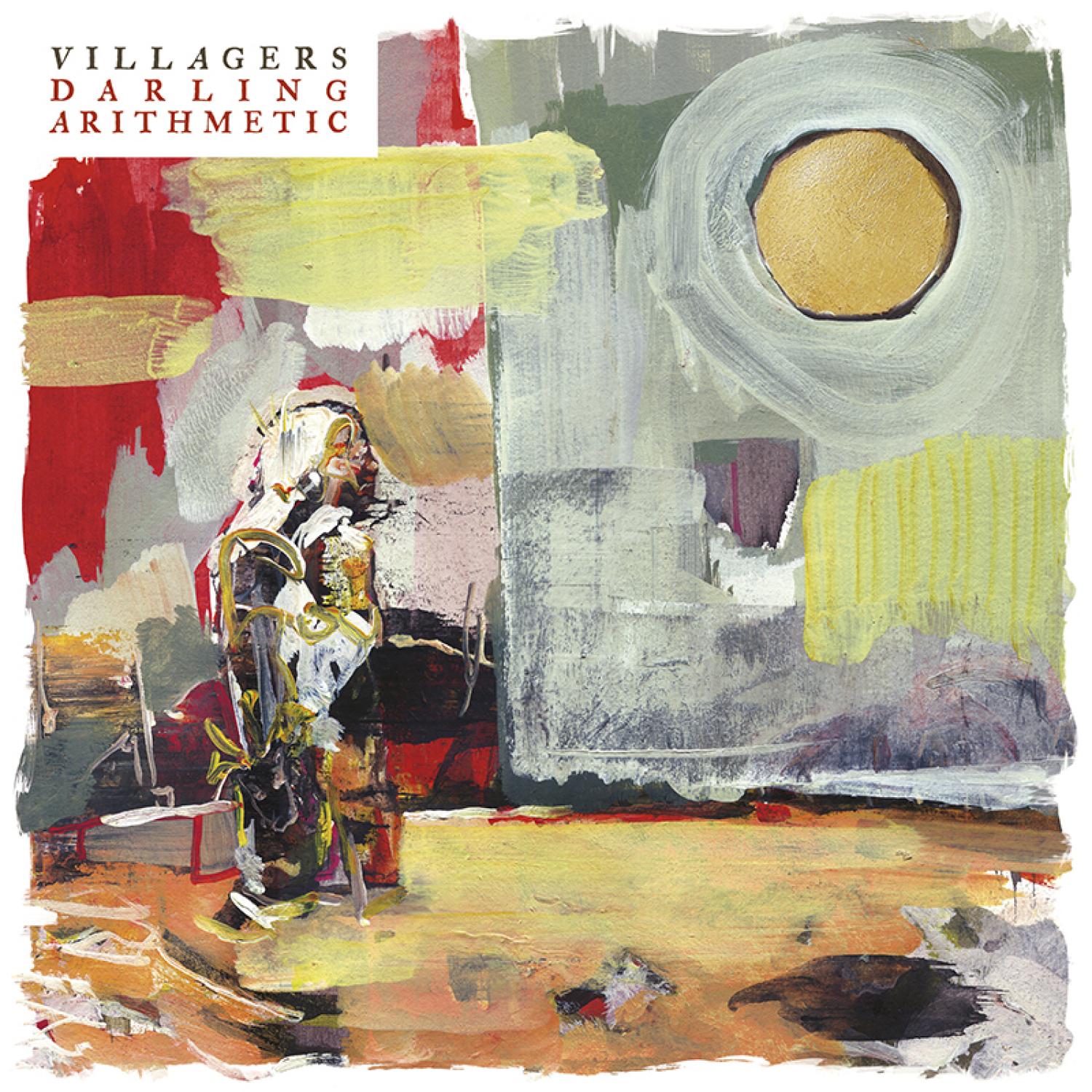 Darling Arithmetic is the opposite of the Villagers’ second album {Awayland}. Where that album had Conor O’Brien adorning his powerful songwriting with increased sonics and a process which included not just O’Brien but the long-standing members of his band.

Darling Arithmetic doesn’t feature any other players on the record but O’Brien who plays every instrument and barely rises above simple dynamics. There are no crashing disintegrating arrangements a la ‘The Waves’ but there is an orchestral serenity to it – that employs piano, mellotron and guitar. Lending the album a homely feel, it was actually recorded at O’Brien’s home in Malahide. In fact, the album is a result of demos that were to be interpreted by the band but for obvious reasons, didn’t need that next step.

The other big contrast is found in the lyrics – there are no allegories or fables; the words are personal and the feelings are real.  The album is O’Brien addressing his sexuality,  being as honest and unshrouded by artifice, while also dealing with the erasure of a relationship.

On the folk guitar riff-anchored ‘Hot Scary Summer’, O’Brien juxtaposes a breakup with the visceral threat of homophobia in the vicinity – “Remember kissing on the cobblestones / In the heat of the night / And all the pretty young homophobes / Looking out for a fight.”

No prizes for guessing what ‘Little Bigot’ is about but O’Brien makes it plain that it is a dying breed – “we’re taking aim / you’re about to expire.” The crisis of confidence  that comes from presenting yourself intimately to someone is explored. “You’ll see me as I am / just an empty broken shell,” he sings on the poignant piano waltz of ‘No One To Blame’.

The stripped down nature of the album highlights what a great songwriter O’Brien is. These songs are captivating enough in their demo-style form because O’Brien is an elegant arranger and musician too; he has things to say we can relate to, and sentiments that comes from a heart, his heart, with an underlying confidence that comes from experience and learning from it.

Listen to the album on Spotify. Buy on iTunes.