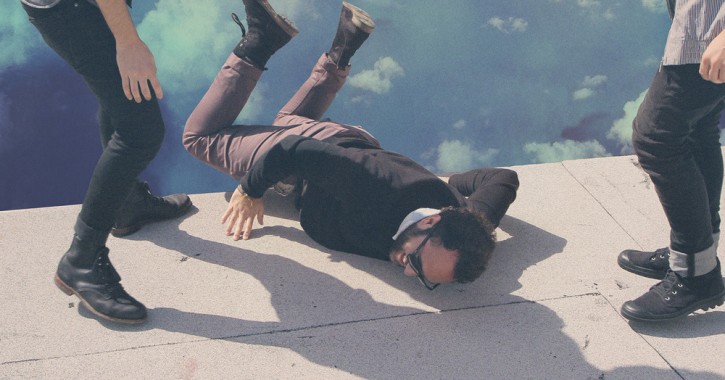 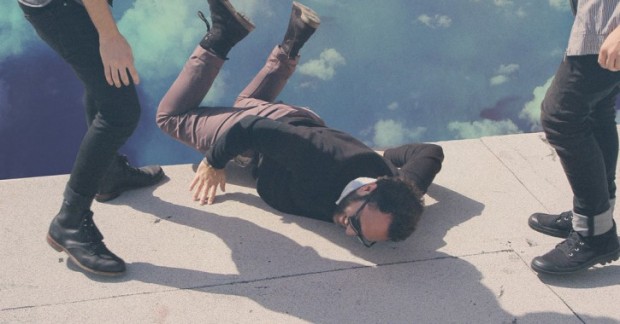 Lots of albums being released at the moment so it’s hard to keep up. Here’s a handy list of what’s on offer at the moment.

Excellent followup to the LA band’s debut sets them apart from their influences and sees them establish themselves as a considerable band in their own right. Produced by The National’s Aaron Dessner.

Debut album for the new project from the former Primary One man includes tracks ‘In Time’, ‘Ready For The Good Life’ and Too Much’.

Quentin Tarantino talks about each track and plays each song on the soundtrack of his latest and greatest.

Let’s hope not aye? The fourth album from the anthemic Scottish folk band.

Guards – In Guards We Trust

Long-time coming debut LP from the brother of the singer in the band Cults.

I Am The Cosmos – Monochrome

Surprise download of the debut from Dublin’s Ross Turner and Cian Murphy moody disco project.”Tears On The Dancefloor” they say.

Lie-Ins –Death To The Lie-Ins

The latest release on Popical Island.

Thao & The Get Down Stay Down – We The Common

As featured via the Joanna Newsom duet yesterday, a vibrant collection of indie-folk-pop songs, along the lines of one-time collaborator Tune-Yards.

Veronica Falls – Waiting For Something to Happen