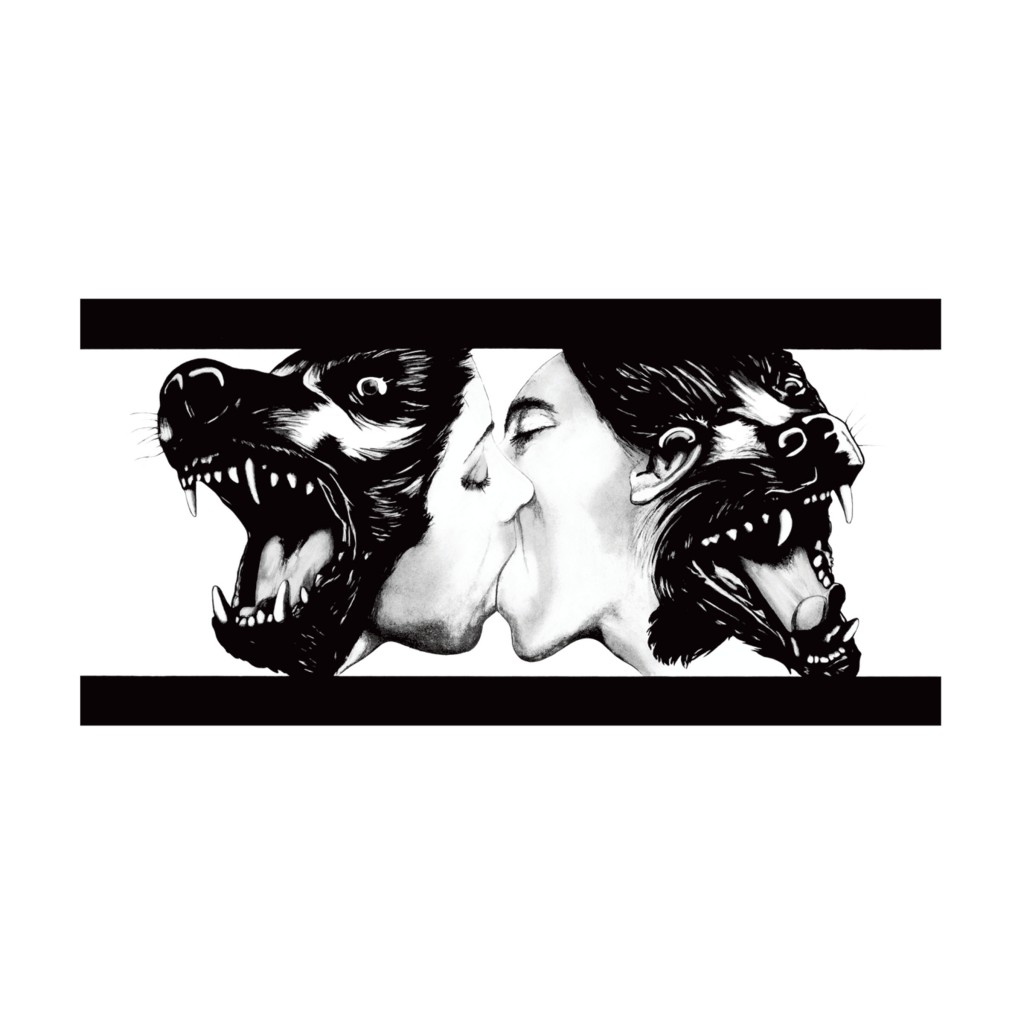 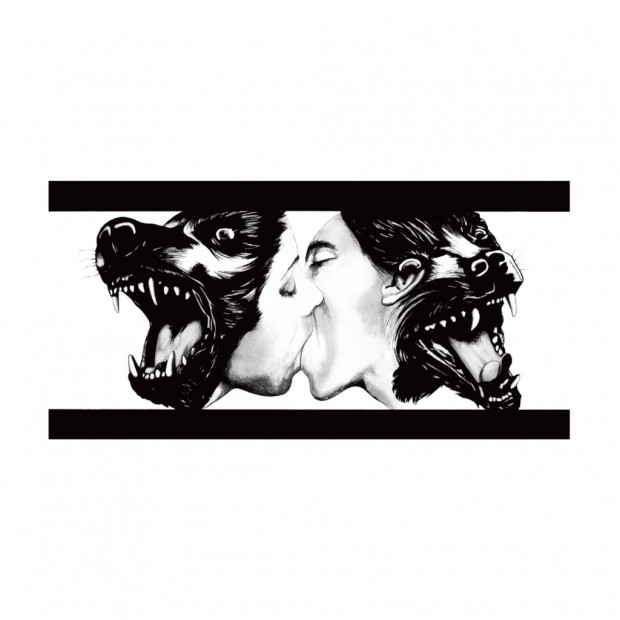 As purveyors of a very specific modern version of disco dance pop, Holy Ghost! were never going to be DFA Records’ headline grabbers. Where their label peers were methodical in their slavish worship of the DFA beat, the music of Nick Millhiser and Alex Frankel’s Holy Ghost! burnished with a ’80s pop sensibility as opposed to punk or electronic one.

Their 2011 self-titled debut burned bright with danceable rhythms, electronic disco synthesizers, and pop-leaning vocals. Its 10 solid tracks all have their individual charms: it’s eminently listenable and is a record that goes on the platter (yes, an actual record) very regularly. It’s one of my go-to albums.

Things don’t change too drastically on their second album Dynamics. That listenability is there; the space-filling production, the modern take on disco sounds past. It’s not a challenging record but it’s not meant to be. Holy Ghost! don’t want to show you their vintage synths, they want to make you dance with them.

The eight minutes of ‘Dumb Disco Ideas’ never gets old: it moves from cowbell-fronted bass-disco to a bleepy workout reminiscent of LCD Soundsystem’s ‘Yeah’ all while flaunting singalong vocals. The excitement of a wistful returning to New York is painted large on ‘Bridge and Tunnel’ with its arpeggiated synth lines, disco string stabs, Nancy Whang’s backing vocals and what sounds like Shit Robot’s mechanical vocoder lurking in the background. “I’m going back to a sick and lovely place,” sings Frankel, whose lyrics this time around, like the title suggests, get more personal into the dynamics of relationships. But you’ll probably be too busy moving your feet to listen.

Yet, much of the album revels in a deeper, less propulsive tempo. Where the first album stuck rigidly to a mood, the second delves further into the ’80s. ‘Changing Of The Guard’ is a reimagining of that decade’s electro soundtrack pop. It sounds like Phoenix at their most revisionist. You can easily imagine ‘It Must Be The Weather’ soundtracking a film of the era.

Depending on your own tastes, you’ll either think that’s the most awesome-sounding thing ever or a crock of shit. I’ve got a very big soft spot for it. Generally, Dynamics does find the duo extended themselves in small ways, maybe not enough for some. As a big fan of the debut though, Holy Ghost!’s disco synth pop is intact and stil sonically welcoming.

Album of the week: Janelle Monáe – The Electric Lady