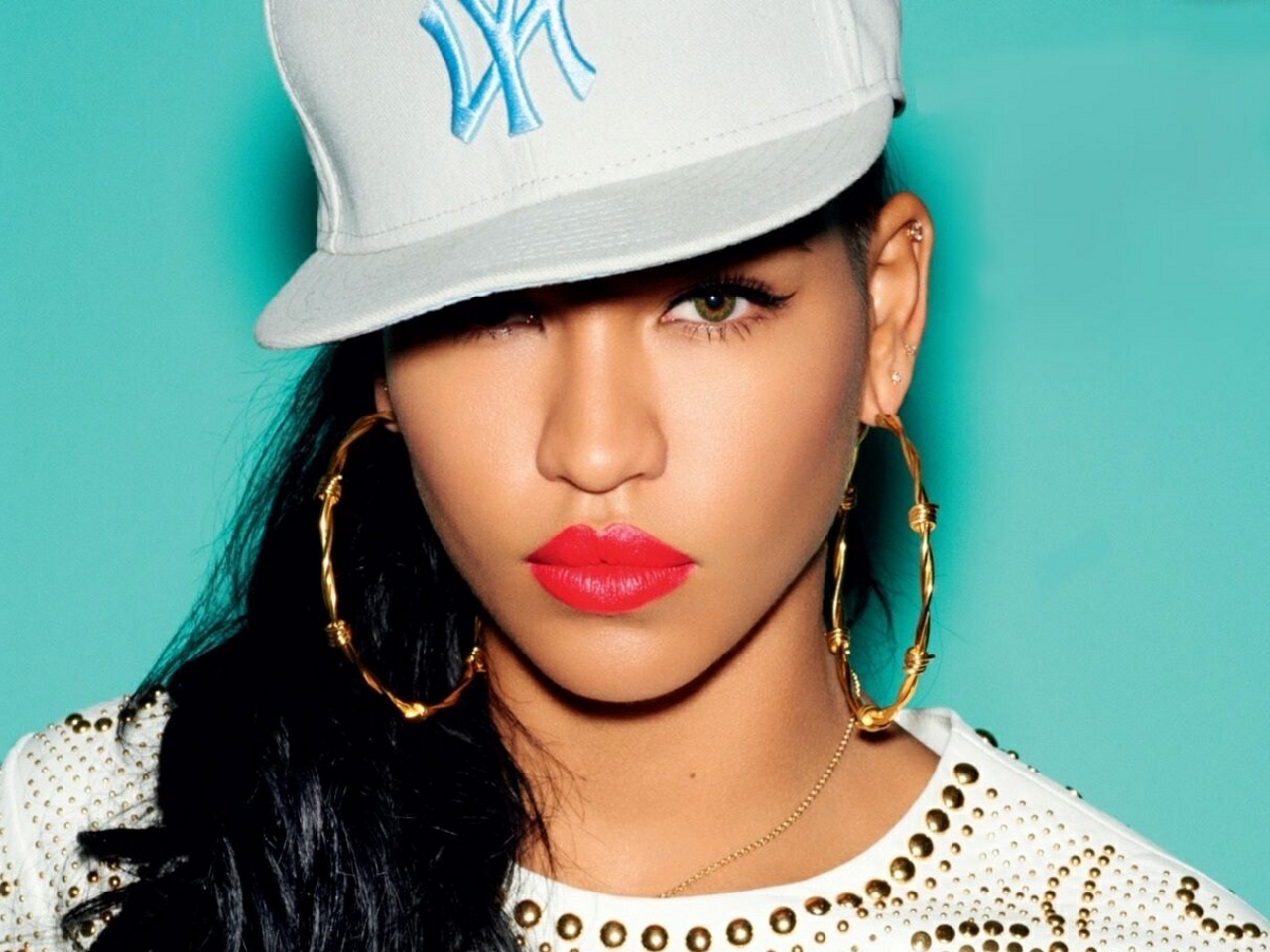 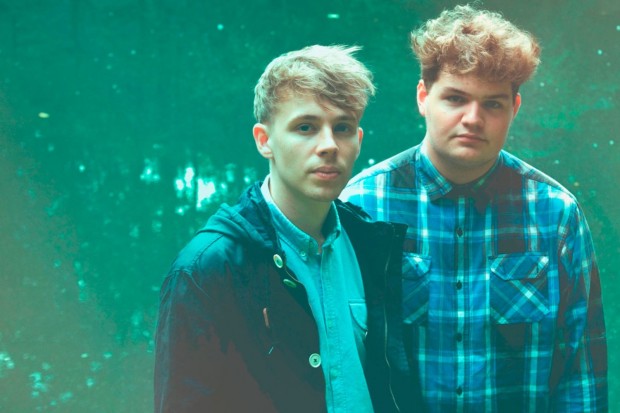 Every Friday, I’ll publish my new music picks of the week as featured in the Irish Independent’s Day & Night Magazine in print. Follow Day & Night on Twitter and Facebook.

Like Disclosure before them, Bondax’s Adam Kaye (born in 94) and George Townsend (born in 93) have displayed a deft touch at make electronic garage club tracks over the last two years. ‘Giving It All’ is the apex of the teenage rapscallions’ discography so far and Joe Goddard has given the song his own Hot Chip-esque 4/4 rework.

Cassie – I Know What You Want

R&B singer Cassie’s been around a while but on her comeback single she flips that great beat from Kendrick Lamar’s track ‘m.A.A.d City’ and delivers her honey-sweet understated vocals atop the track. She could have sung Youtube comments over this beat and it’d still be noteworthy. 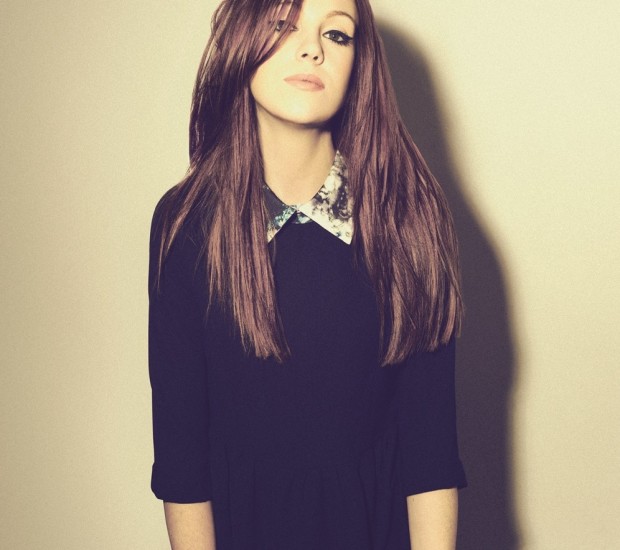 UK female pop singers are a euro a dozen at the moment but if you’re working with producer Dev Hynes you’re probably doing something right as Laura Welsh is. The London singer’s three singles so far have established a cool R&B-influenced soul pop sound and newest track ‘Undiscovered’ finds her wagging the finger eloquently at her fellah -”It’s evident that you were never fully present in our conversation / Holding in what you really meant / Left no evidence that you were listening.” Showed him.

Shit Robot ft. Reggie Watts – ‘We Got A Love’