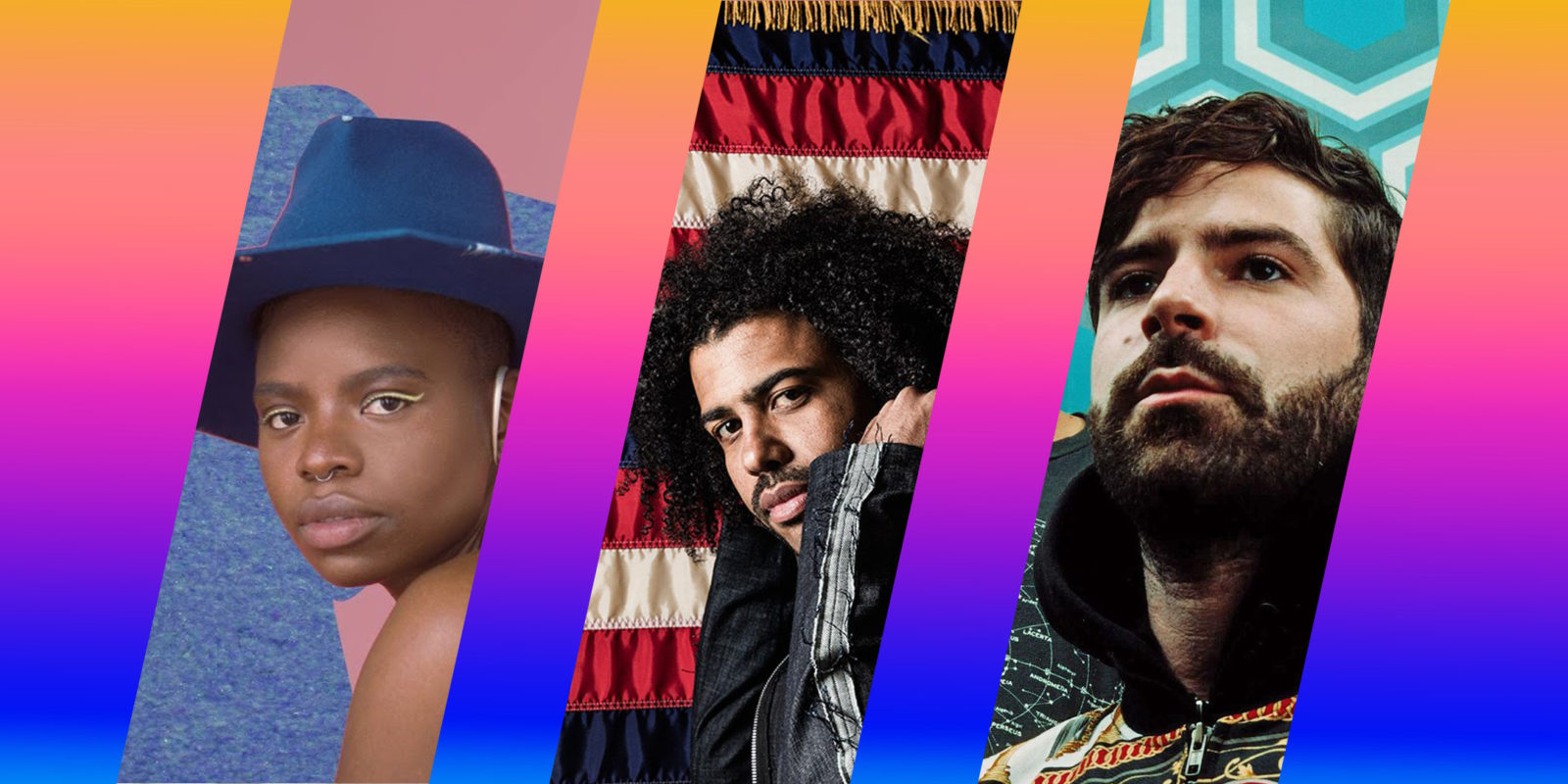 20 gigs to see in Cork this weekend

Clipping – There Existed An Addication To Blood

Former Hamilton star has got bars and a dark and twisted alt-rap style on Sub Pop.

Foals – Everything Not Saved Will Be Lost pt.2