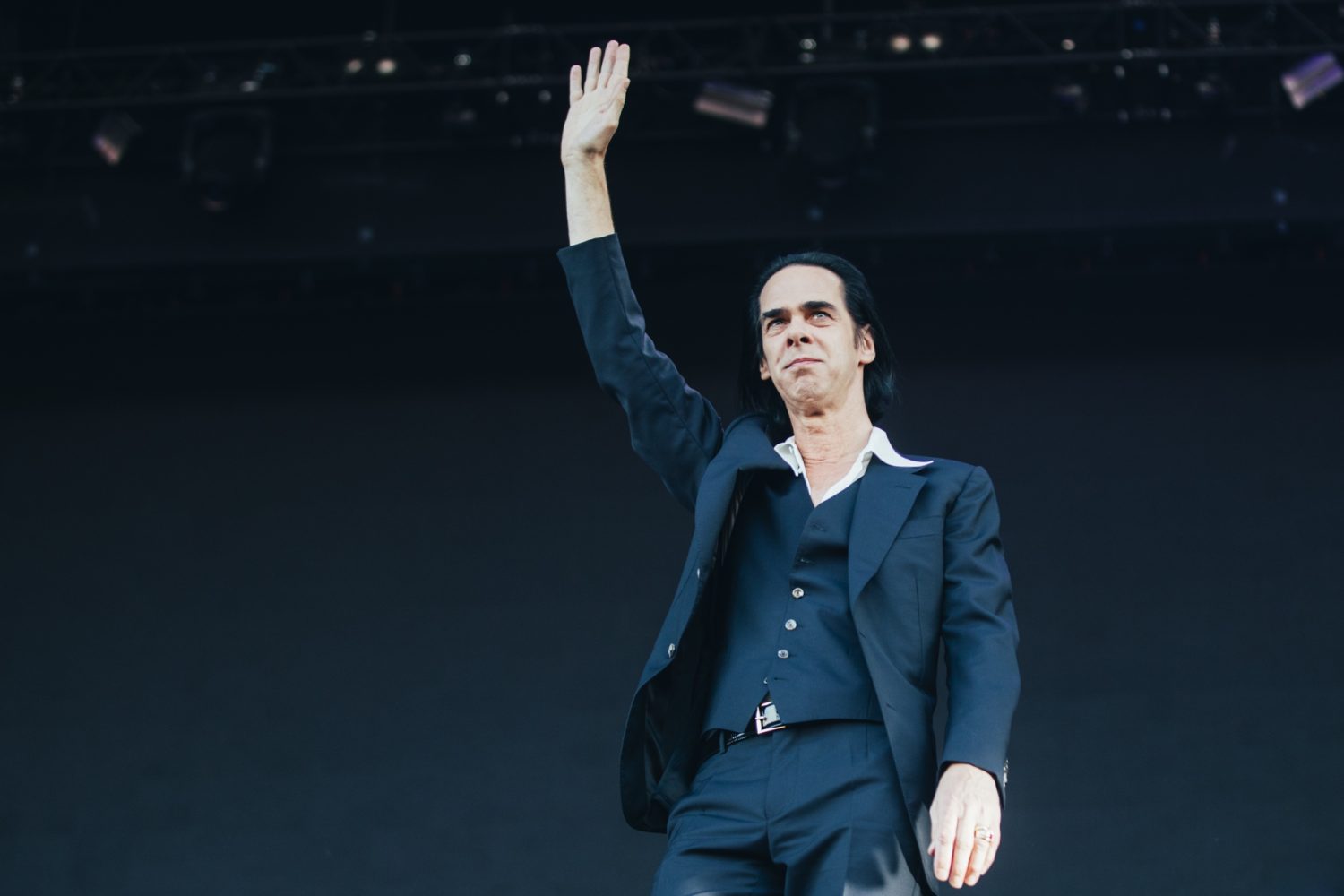 Following the release of the much-acclaimed heavyweight album Ghosteen, Nick Cave and The Bad Seeds have been announced to play 3Arena Dublin on Friday, 8th May 2020 as part of their European tour.

Tickets on sale Friday 25 October at 10am local times at Nickcave.com but no word on ticket price just yet but we’ll update when we hear.

Full dates below. Cave is returning to Israel after commenting on the cultural boycott of the country last year.