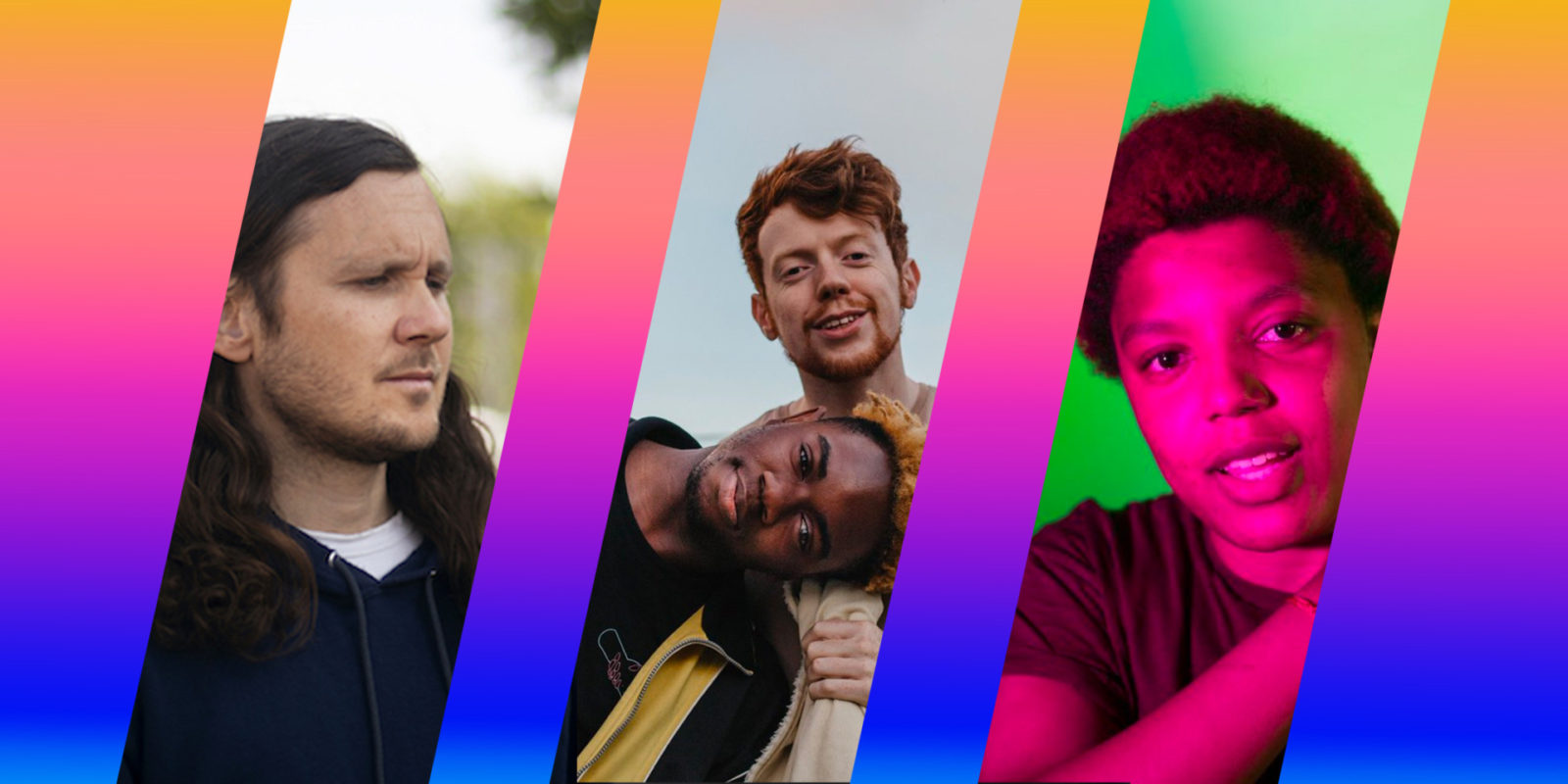 Tebi Rex – The Young Will Eat The Old

The Irish duo release their debut album of hip-hop/pop anthems.

Sir Was – Holding On To A Dream

After a performance at Cork’s Sounds From A Safe Harbour, Swedish artist Sir Was releases his trip-hop influenced new album.

M83‘s Anthony Gonzalez wants everyone to “forget about [him] and [his] previous success” and DSVII is his experimental attempt to clear your memories.

The Danish band return with their fifth album on 4AD, all sung in their native language.

Loraine James – For You And I