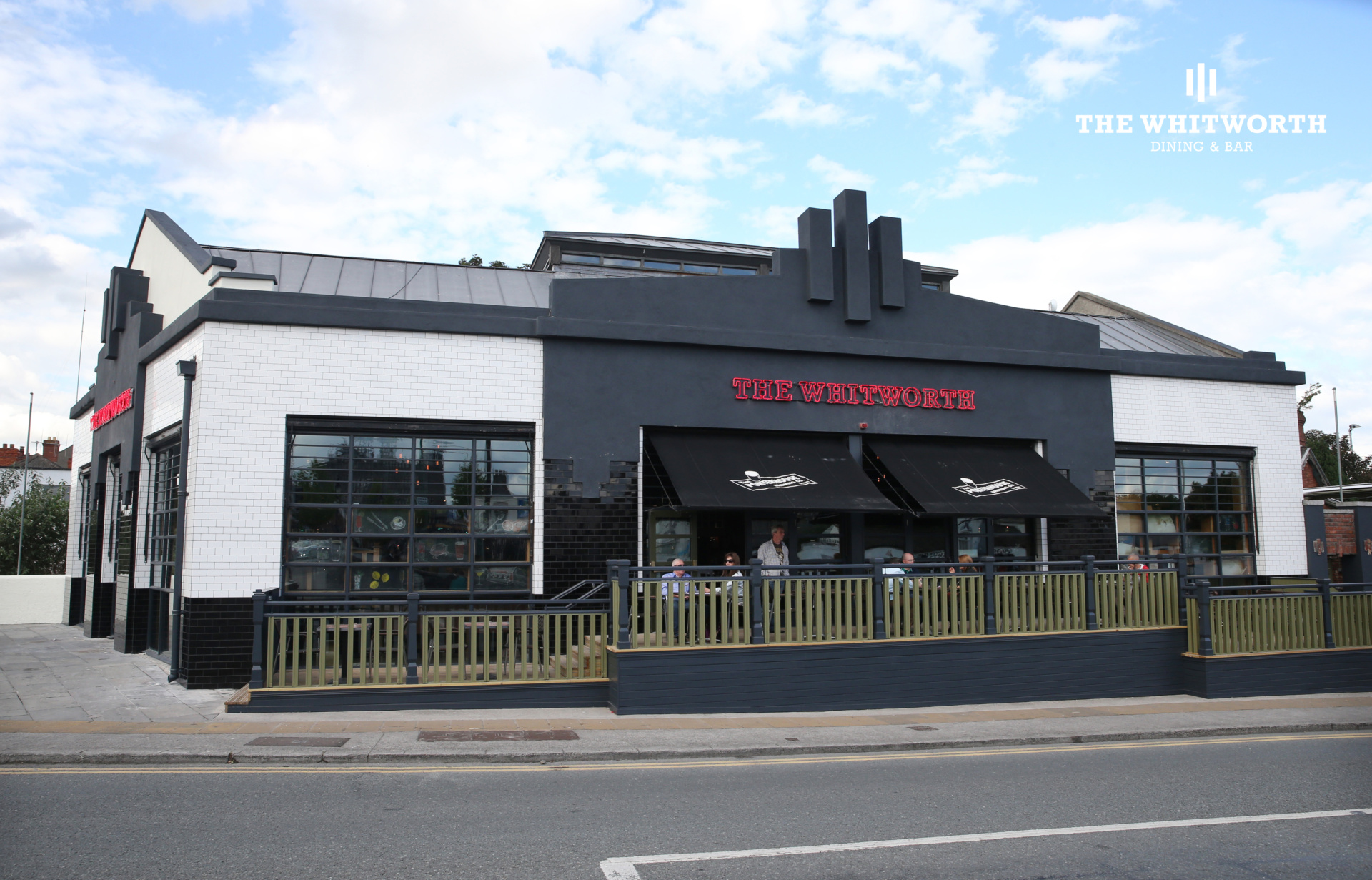 Bodytonic is to reopen a The Bernard Shaw-style place on a new premises on the Northside of Dublin according to an article in today’s Irish Times by Marie-Claire Digby.

There had been an outpouring following the announcement a couple of weeks ago that the Shaw would close at the end of October.

We had heard that Trev O’Shea and Bodytonic were planning on taking over Porterhouse Whitworth, at Cross Guns Bridge in Glasnevin on the city’s Northside but it now seems that they are bringing as much as possible including the Eatyard area currently at the Shaw to this new space.

“We are pretty much transplanting everything we do at the Bernard Shaw to there,” says O’Shea. “Some things won’t fit – we don’t have loads of wallspace for art. There is indoor and outdoor space, but it is smaller. We will launch it the same weekend we close here [the Bernard Shaw]. We might keep the name, or start with a new name, we are not sure yet.”

A second Julia Jacklin Dublin date has been added

The Bernard Shaw is to close in October