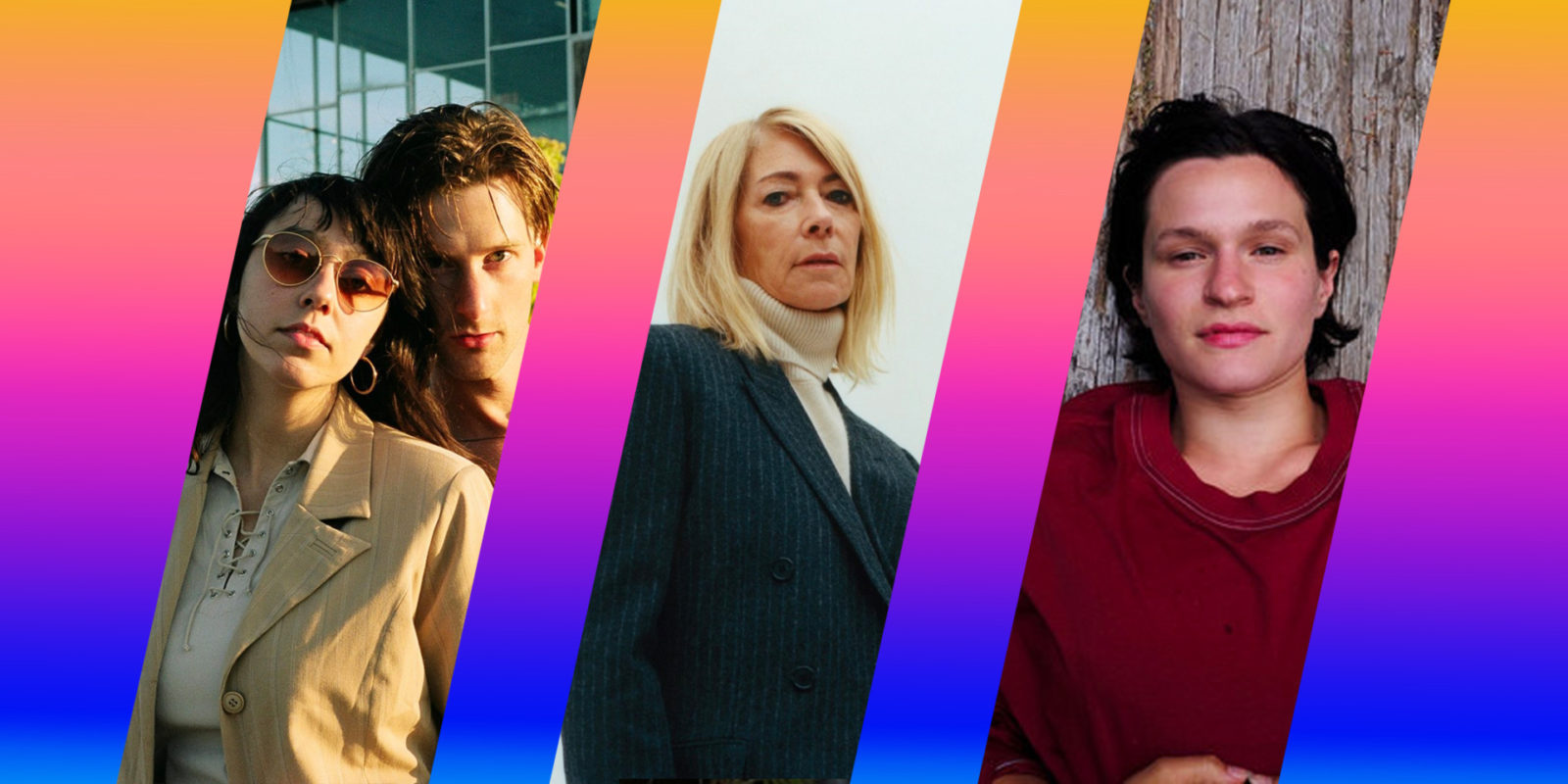 19 gigs (and podcasts) to see in Cork this weekend

Big Thief are the most productive band in the world and, after only a five-month gap, drop a sister album to the amazing U.F.O.F.

Elbow – Giants Of All Sizes

The British alt-rock behemoths return for their eighth studio album.

Omaha indie stalwarts Cursive get political on their second album in two years.