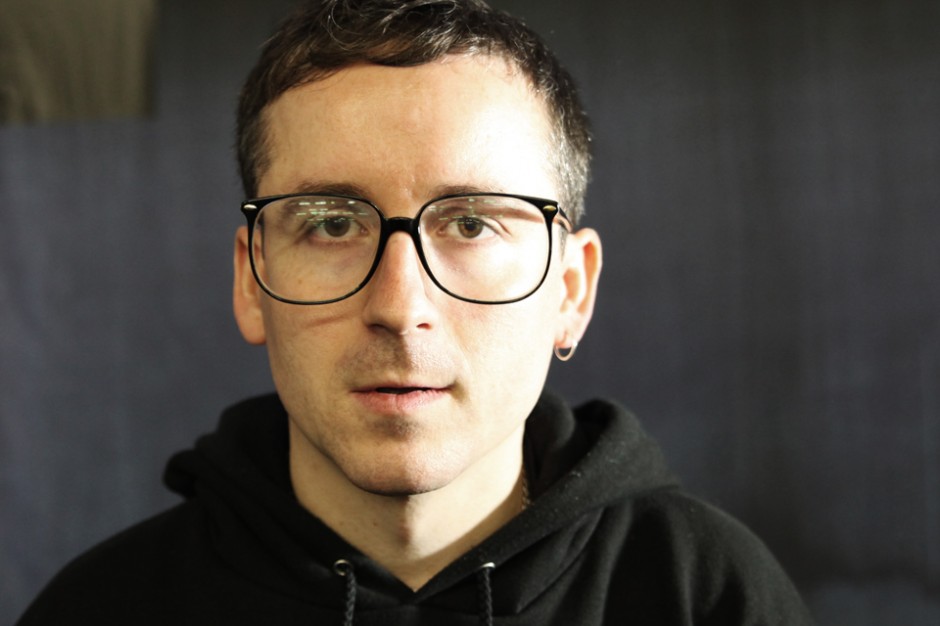 Ensemble Ériu announce nationwide Irish dates for April and May

Yet another Hot Chip project? Sure why not. After last week’s Hot Chip’s collaboration with William Onyeabor, lead singer Alexis Taylor has announced a his second solo album coming Await Barbarians out on Domino in June. Judging by lead track ‘Elvis Has Left The Building’, the album will be a lot less dance-oriented than his work with HC and less upbeat than About Group.

Taylor played all of the isntruments himself with the exception of strings and Domino promise a ” more reflective side of his writing and singing” and a “brushed cymbal-led quiet and solitude”, with Taylor’s voice “rarely adorned by audible effects”.

Sleaford Mods – ‘Tied Up in Nottz’

I Have A Tribe – ‘Yellow Raincoats’