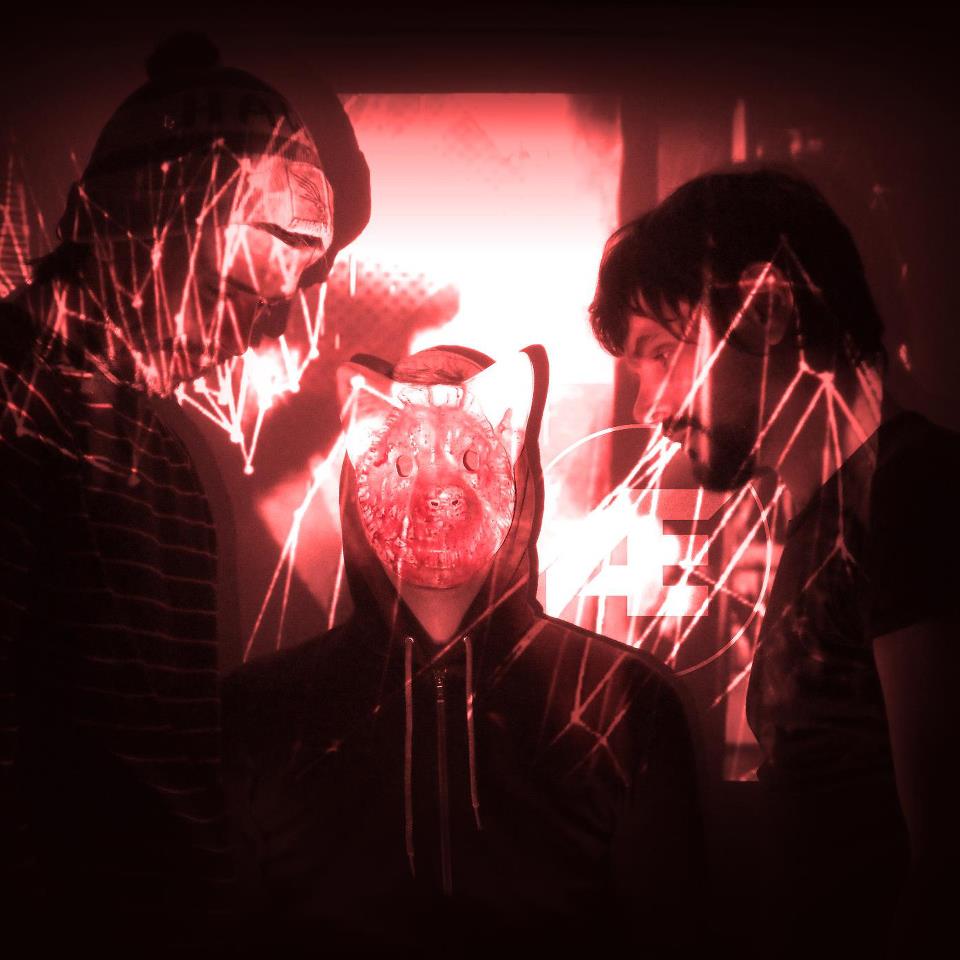 Having returned briefly three years ago in their new guise as Alias Empire, the band formerly known as Dry County (who released the excellent album Unexpected Falls back in 2007) are kicking things off once again with ‘Lay Down’ from their second album Safety In Numbers. The track is a atmospheric electronic-beats and synths single not a million miles from their former alias.

The single will be downloadable on Bandcamp on November 9th with physical copies available at the launch on November 10th in the Twisted Pepper. Doors are open at 8pm, entrance fee is €8 and the first 50 people in the door will receive a free gift pack with a limited screen print.