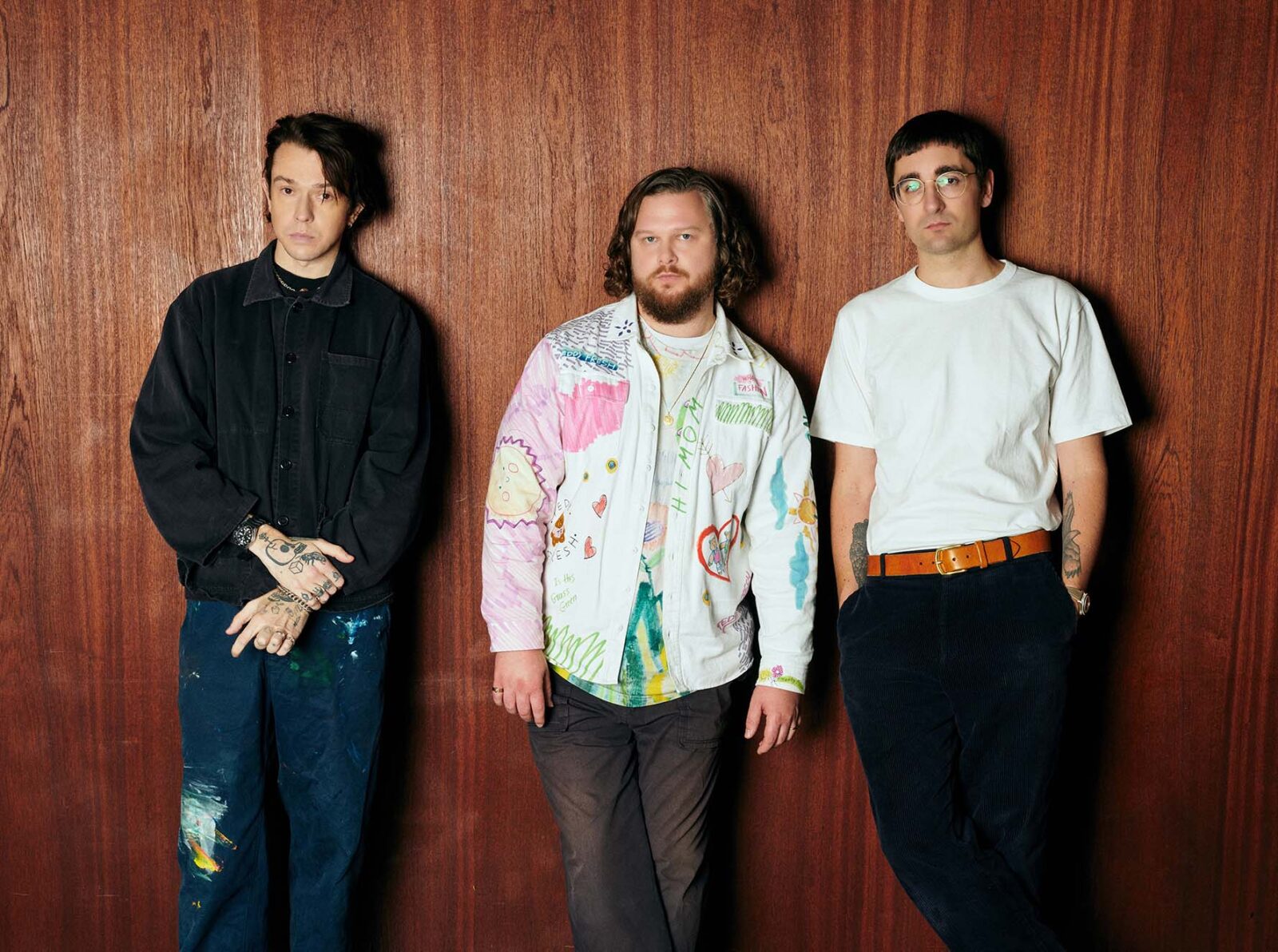 Alt-J are the latest act to be announced for Singular Artists’ Wider Than Pictures outdoor series at the the National Museum of Ireland, Collins Barracks this summer.

The English band play the outdoor venue on Thursday August 25th, following their recent Olympia shows and release of their new album The Dream.

Tickets on sale Friday June 24th at 10am priced from €51 plus fees from ticketmaster.ie or singularartists.ie.

Alt-J:
Joe Newman, Gus Unger-Hamilton, and Thom Sonny Green have released four studio albums that, between them, have sold in excess of two million copies and their songs have been streamed over two and a half billion times.

Their 2012 Mercury Prize and Ivor Novello Award-winning debut An Awesome Wave, was followed two years later by their number one, GRAMMY, and BRIT Award-nominated album This Is All Yours. Released in 2017, RELAXER flew straight into the top 10 of the UK album chart ahead of a summer of major international shows – including a headline show at London’s O2 Arena and headline performances at numerous festivals – and became their second album to be nominated for the Mercury Prize.