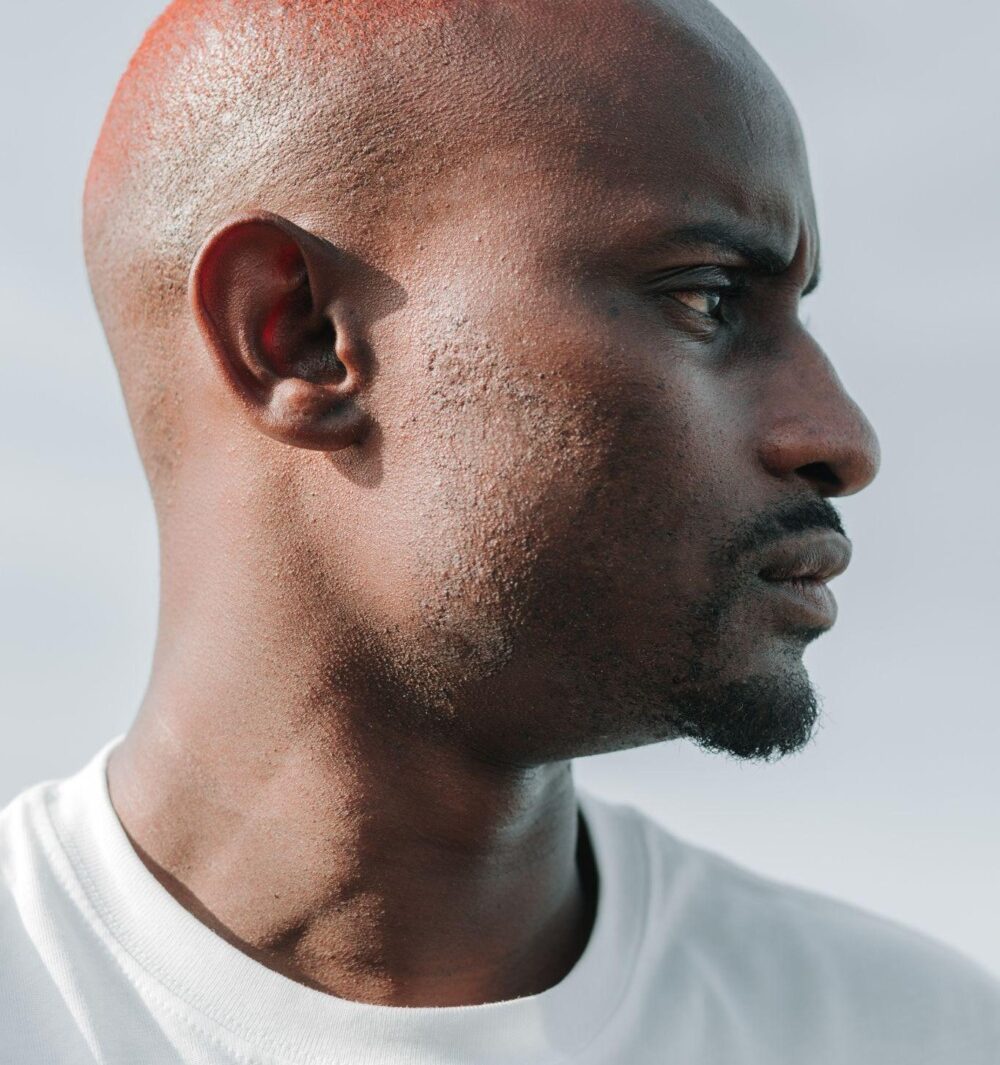 The Limerick rapper God Knows has released a track that wears his Zimbabwean roots by featuring a collaboration with Zimdancehall artist Jah Master.

‘Twelve 61’ is the first song from a new EP from God Knows called We Move The Needle out on July 8th on Narolane.

It’s a big uplifting dancehall-rap track with euphoric-leanings and hook vocals from Jah Master, The track features a Cork producer Boku production and a sample ‘Vanhu VemuAfrica’, a song about African Unity dating back to the 60s; later made famous by God Knows’ uncle CDE Chinx Chingaira.

About the track, God Knows says:

“My friend and collaborator Ian (BOKU) read an article of me talking about my uncle Chinx Chingaira and decided to make a beat, sampling a song made famous by the latter.

Fast forward a couple of weeks later, one of those rare times I found myself on Facebook and as luck would have it, another uncle of mine was congratulating Jah Master on his success and after consulting with my dad, I found out he too was a relative. We were in fact, cousins and he grew up blocks away from that ‘1261’ street number where my grandmother’s house is, hence the title of the song. I thought this was a great opportunity to reach out and the rest, as they say, is history, in the making. “

“It was growing up in the ghetto that helped us write the chorus of this song. We just had to write the reality of it. Everything that we had experienced before.

I think it is every kid’s wish that when they grow up (especially from the ghetto) that they go all the way to the top. It was mine, and I thank God that bit by bit I am managing to attain some of the things I wished for, although I feel like I haven’t reached the peak. I think that will make us keep on persevering until we reach our destiny.

I’ve also been feeling like legends aren’t being celebrated enough in my home country, so I fell in love with the idea of doing something for one of our legends and I hope that other artists in this new generation will follow suit.

As well as this, God Knows is an artist I respect, who shares my ideals. Working with him for the first time was a great experience, and surely, if a chance shows itself we will work on more projects together in the very near future.”

On the video, Emma Murphy and Darragh Scott said:

“The track is a full tilt eruption of culture, passion and personal meaning. When we first found out we were tackling the video it was intimidating. There was a big responsibility to create something that did justice to the song and was respectful to the culture and history it represents.

Research was a huge part of the process, and I spent a lot of time studying as much of the history and art of Zimbabwe as I could find. The goal for us was to create something that was vibrant and energetic and captured a snapshot of the generational connection between God Knows and his uncle.

The format for the video was animation and the technique we chose was rotoscoping. We felt that the gritty naturalism you get with Rotoscoping would suit the frenetic energy of the piece. It was a big undertaking and production took about 9 months. It’s full frame animation so every frame you’re seeing on screen had to be digitally painted by hand based on the reference footage. Rotoscope gives you a guide for the movement, but after that there is tremendous scope to play with the colour and the lighting and you really try to simplify and distill the essential elements of the composition. Zimbabwean painters like Portia Zvavahera and Kudzanai-Violet Hwami were big influences on the colour and art style.

There is a great deal of poverty and disparity in Zimbabwe, but there’s also hope, vibrancy and vitality and I think all of that is captured in the song, so it was important for us to try and reflect that in the video. It was a huge honour for us to work with God Knows and Guide and we’re excited for this song to get out there and reach people.”

Takapinda mu London kunge Osuofia
Sa bounty Killer tiri masufferer
Ramadan fast kusvika Mhomz vatambira
Mwari vano tungamira sacka tichibudirira
Takabva ku budiriro(We came from Budiriro),
Maitiro ah Mhomz na Mdara
I just wanna to say Thank you, from poverty to plenty,
Zeros to Euros, I wanna change my history
You just want me to be grateful, resentful, I see you,
With jealousy and envy,
Too Zimbo to be Irish and too Irish to be Zimbo,
It’s Simple I told you that They Don’t really get us,
Side eye looking all nervous
Like you’ve never seen a black man,
Rejected Kwese but Zimba is my Yard
I’m sitting on the continent like Uncle Chinx
Now my cousins wanna be me, I just wanted to be Beenie,
Vano ndi judga ndina Jah Ma
Pandino charger kunge Tesla
Vanondi bvundza
all of these questions, lordamercy why do you go so hard,
I didn’t come this far
kuti ndishande muma toilets
Hater them are trolling the youth dem are dying,
You just worried about my accent, if I am lying then I am frying,
Since 9 I’ve been nice with the rhymes,
Ragga or rap or the Grime I’ve been firing,
I kill the beat for DZ
kunge Freeman,
I’ve been rolling like a bad man ever since I set the levels like I’m Fanton

Ghetto youths dem suffer
Handikanganwe kwandabva
Kwandakabva Kure, but the struggles make the man,
Munyaradzi in high demand
If you want my Ghetto Story to listen to Baby Cham,
Kana kuno ku diaspora, Kune horror
What did God say njere shoma dzino uraya,
See in a BM and you wanna be my BM,
I ain’t never change but you changed the way you see me, dem a pree me, like John Banda for the Dolla,
But I’mLazarus Booora,
The way Man rose up and put a stab inna di game,
You don’t like me but you will know my name!
What you saying make em say