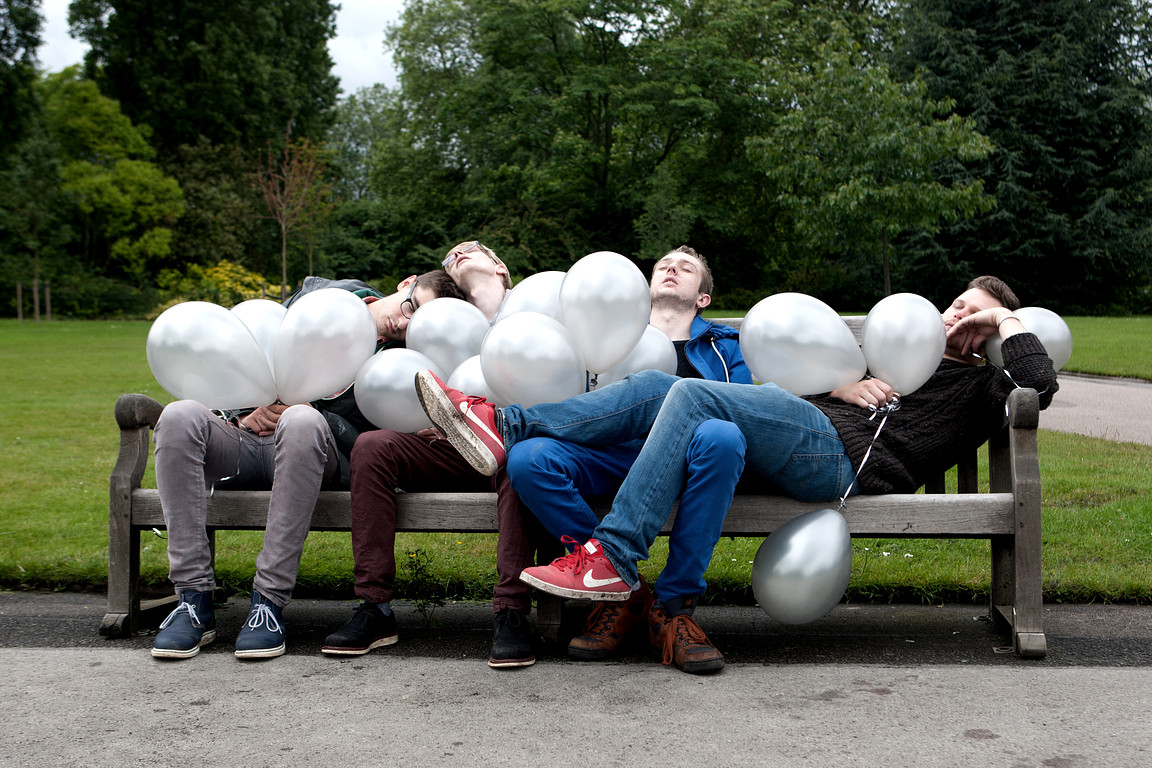 ‘Buffalo’ doesn’t feature on the excessive remix-heavy 45-track deluxe version of the album which won the Mercury a few weeks back.