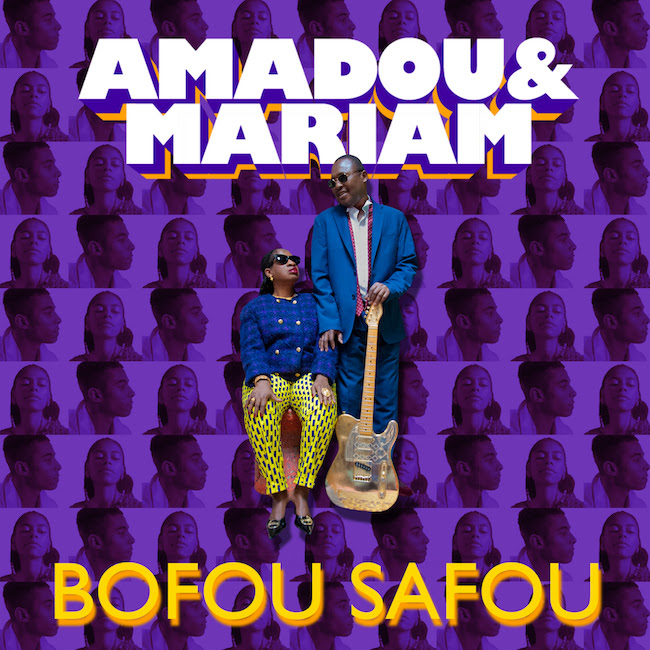 The pair always had a capacity for soaring transformative melodies so it’s nice to hear them bring that with extra heat on their first track in five years ‘Bofou Safou’. The title takes its name from the the Malian nickname given to a young man who would rather party, dance and dress up than work.

A video for the song, which will feature on an upcoming album on Because Music to be released later this year, was released today. Amadou & Miriam have festival dates too, as below.