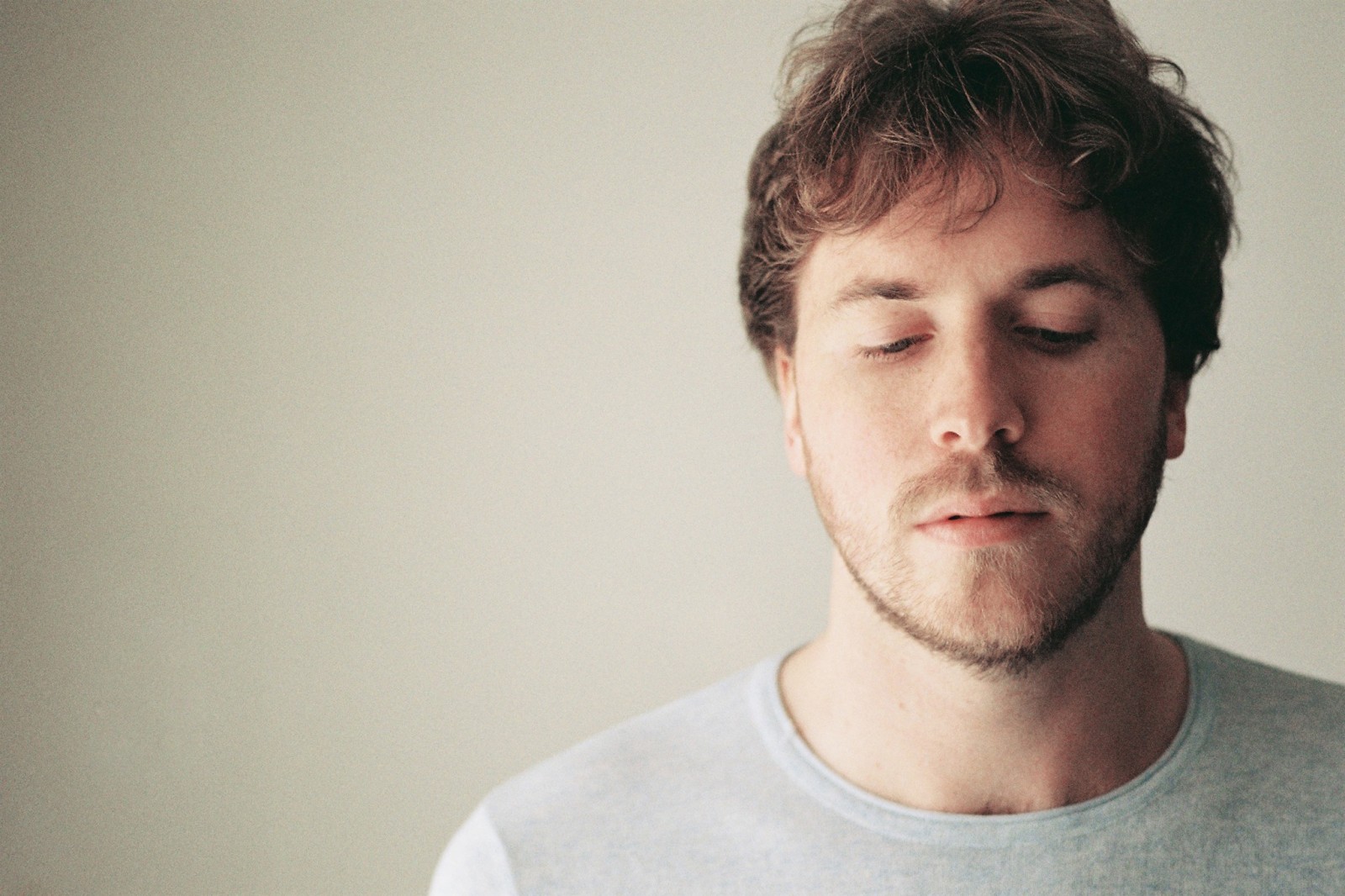 He’s back with ‘Austria’, a song which takes an indie marching rhythm and reveals Hanna’s crooner tendencies in his voice, previously unheard. It’s an interesting development for the singer and musician.

The song is released with a B-side ‘Camaraderie’ on Trout Records on May 11th. That song was written while Paddy was “crippled with depression, to the point where I was physically and mentally too sick to stand. I spent many weeks alone in my cottage growing ever more paranoid of the outside world and the joyful cheers of the summer crowd. The song concerns losing touch with how it feels to be human in a tourist town.”