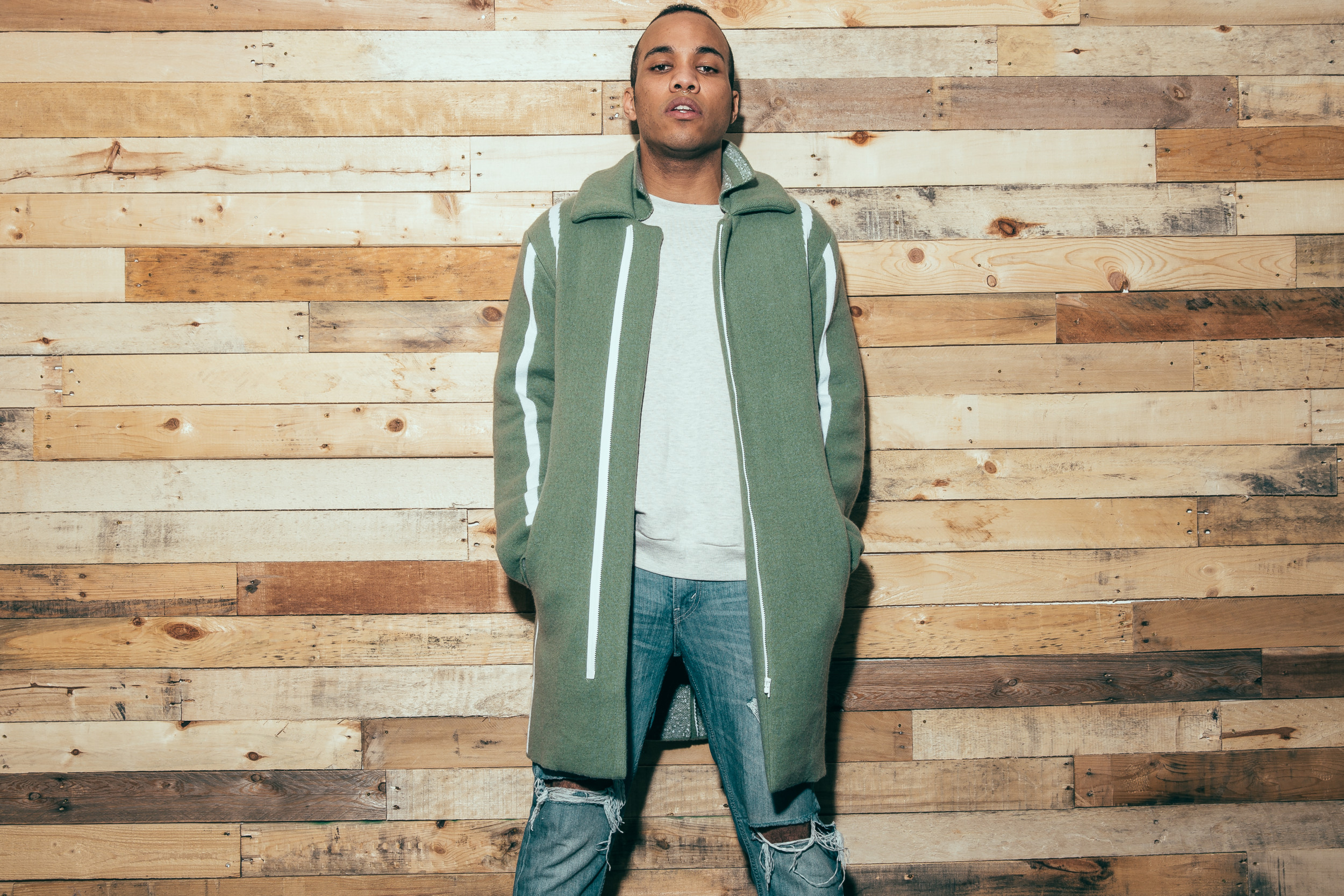 Anderson .Paak & The Free Nationals are to play a special live PA after his appearance at the 3Arena on the second of two nights with Bruno Mars appear at The Academy, Dublin, on Sunday 30th April.

The live PA is something more often occurring in the US and is a short (minimum 3 songs) set including DJ set. It’s not a full band show.

So, it’s up to you if you want to play €26 + fees from Ticketmaster to get in (I’d nearly consider it). If you do, tickets are on sale Thursday at 9am.

Meanwhile, a full band show HAS to happen soon.

Anderson .Paak’s 2016 album Malibu was my album of the year last year and he also released an LP with Knxwledge as Nxworries, along with tons of collabs. 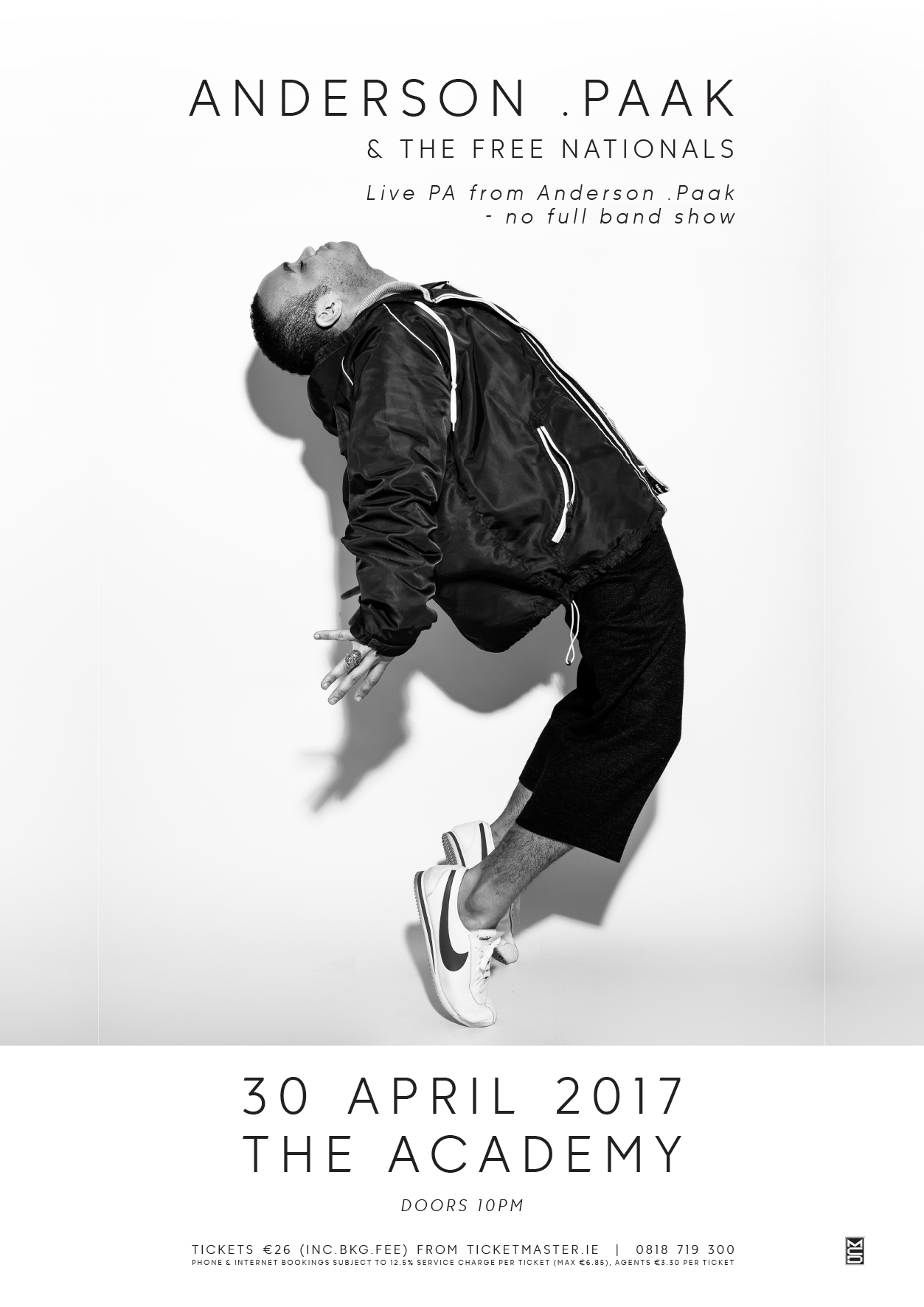