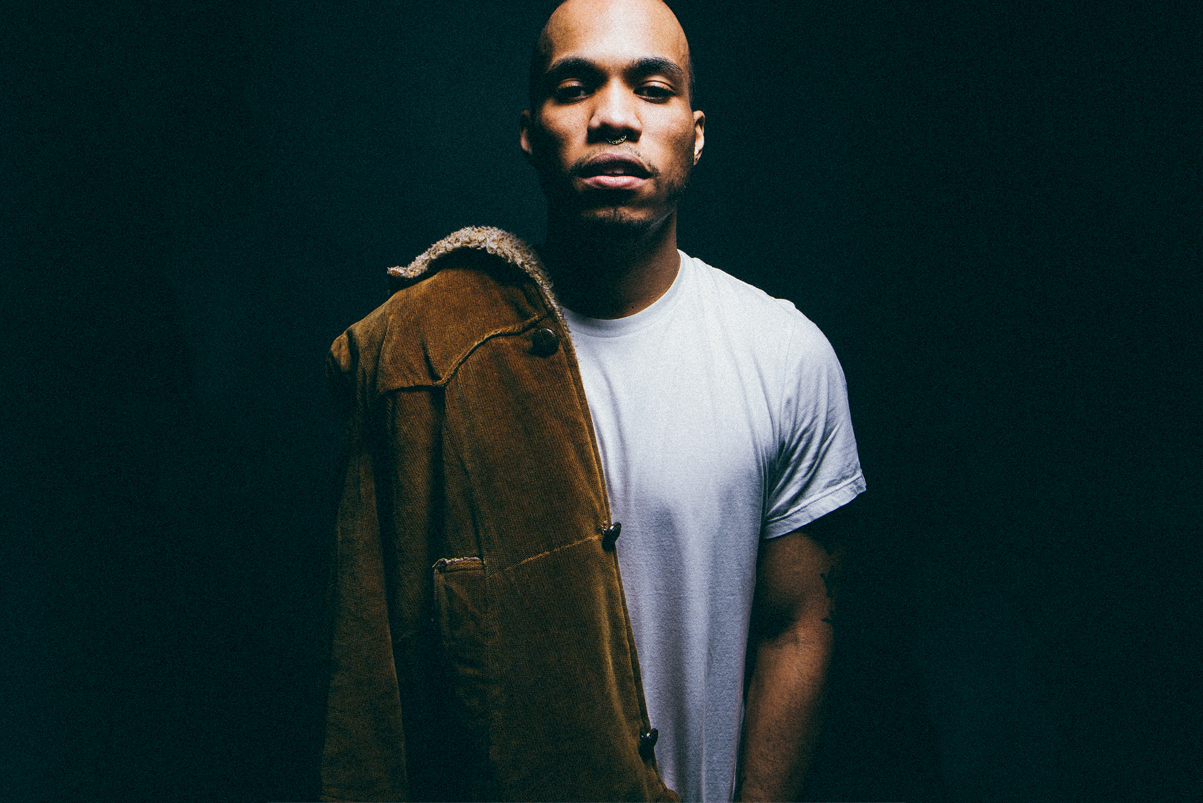 Anderson .Paak owned 2016 around here with Malibu being my album of the year since it appeared in late January. Not only that but Mr Breezy Lovejoy did much more than impress everyone with performances and his own music last year.

Not only did he release an album with Knxledge as Nxworries on Stones Throw but he also featured on tracks from A Tribe Called Quest, Kaytranada, Snakehips, Schoolboy Q, Mac Miller and more throughout the year, something he’d been doing a lot of in previous years which culminated in his guest spots on Dr. Dre’s Compton album, on which he featured on six tracks.

So prolific doesn’t even cut it. Darren Hemmings of Motive Unknown decided to compile a chronological Spotify playlist of all of .Paak’s guest spots since the Breezy Lovejoy alias (his former name) thus far. So while Dre’s album isn’t on Spotify, there are 40 songs so far featuring collaborations with Watsky, Tokimonsta, The Game, Macklemore, Goldlink and the aforementioned artists.

A Fly Lo collab is on the way too.

Kaytranada & Alicia Keys link up on a new song