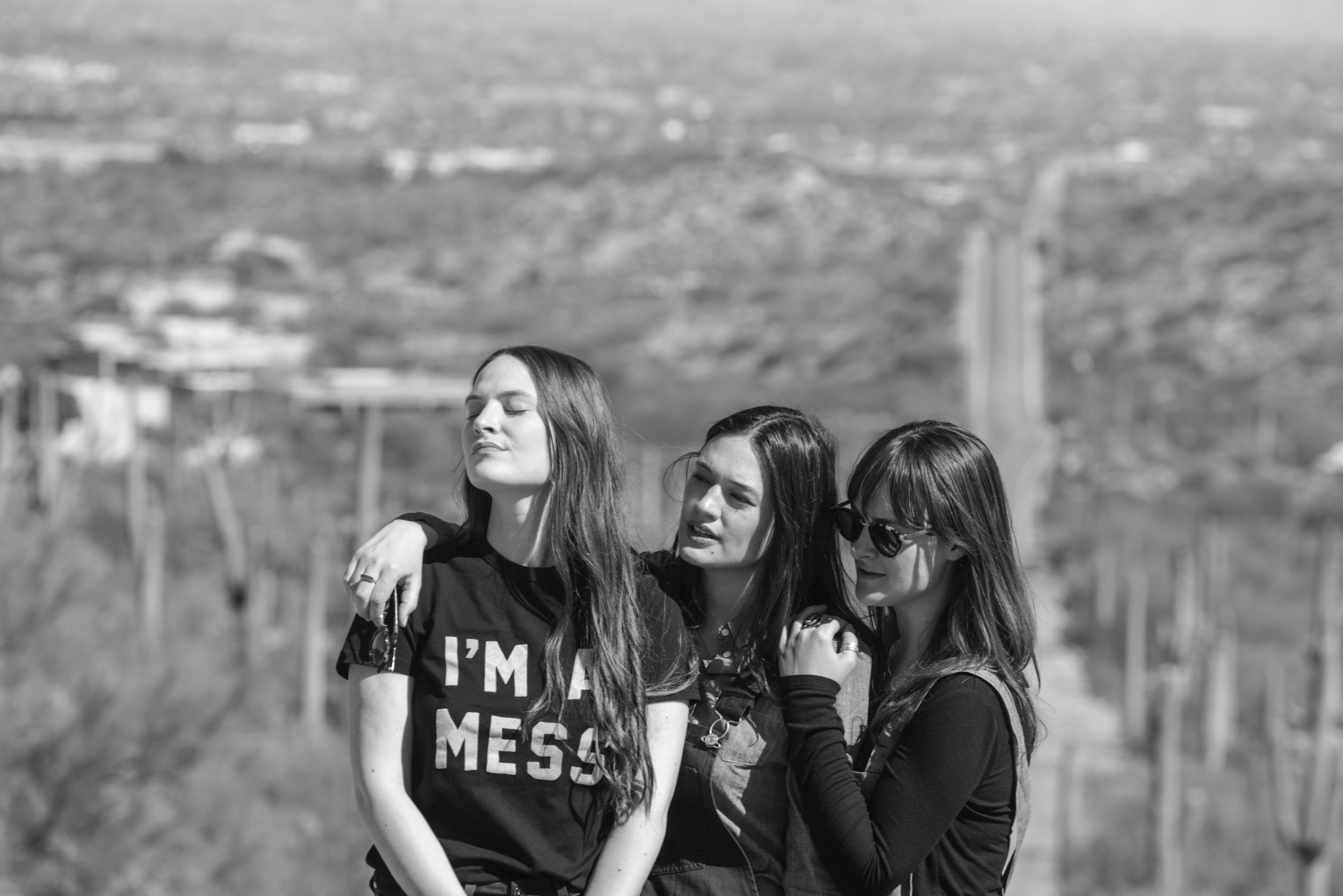 The Staves, the English sisters now based in the US in Minneapolis were already announced for Forbidden Fruit Festival but they’ve now got a few dates around the country as part of that Tired As Fuck Tour.

The trio will play headline shows in cities across the UK and Ireland this spring, following previously announced appearances at Forbidden Fruit Festival in Dublin and Bushstock in London. The tour, which commences on May 31 in Manchester, will make stops at venues in Belfast, Galway, Limerick, Glasgow, and Brighton – dates below.

Tickets are available on Friday March 17 from thestaves.com

The Staves UK and Ireland ‘Tired As Fuck’ Tour