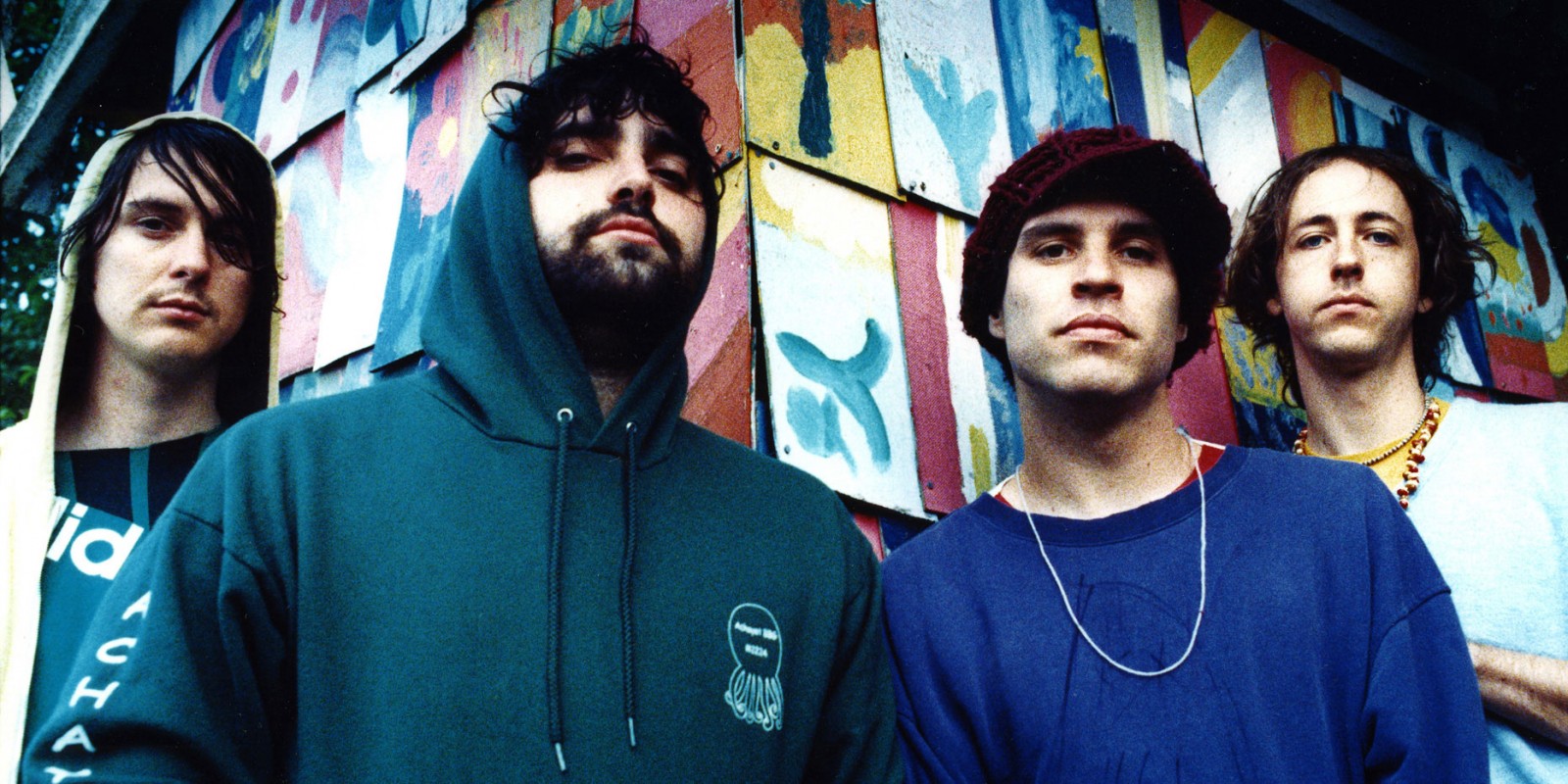 
OK here it goes. How to describe  Animal Collective? This is music which at first listen is strange, celestial and confusing. Repeat listens to their latest and seventh album “Feels” reveal psychedelic soundscapes and songs that recall early Mercury Rev with a unabashed, adolescent charm and slighty silly lyrics with endearing lines like “Sometimes I’m talkative and Sometimes I’m not talkative. HALLELUJAH!!!“, supported by what I can only describe as yelping backing vocals.

They definitely seem to occupy a musical terrain removed from most yet it is one that is inventive. When I first listened to “Feels”, I didn’t know what I thought about it. But a few days later I put it on again and again and haven’t stopped yet. It’s music that seeps into the brain and doesn’t let go. I’ve found myself singing some strange melodies over the past week. Give it a spin and let me know what you think.