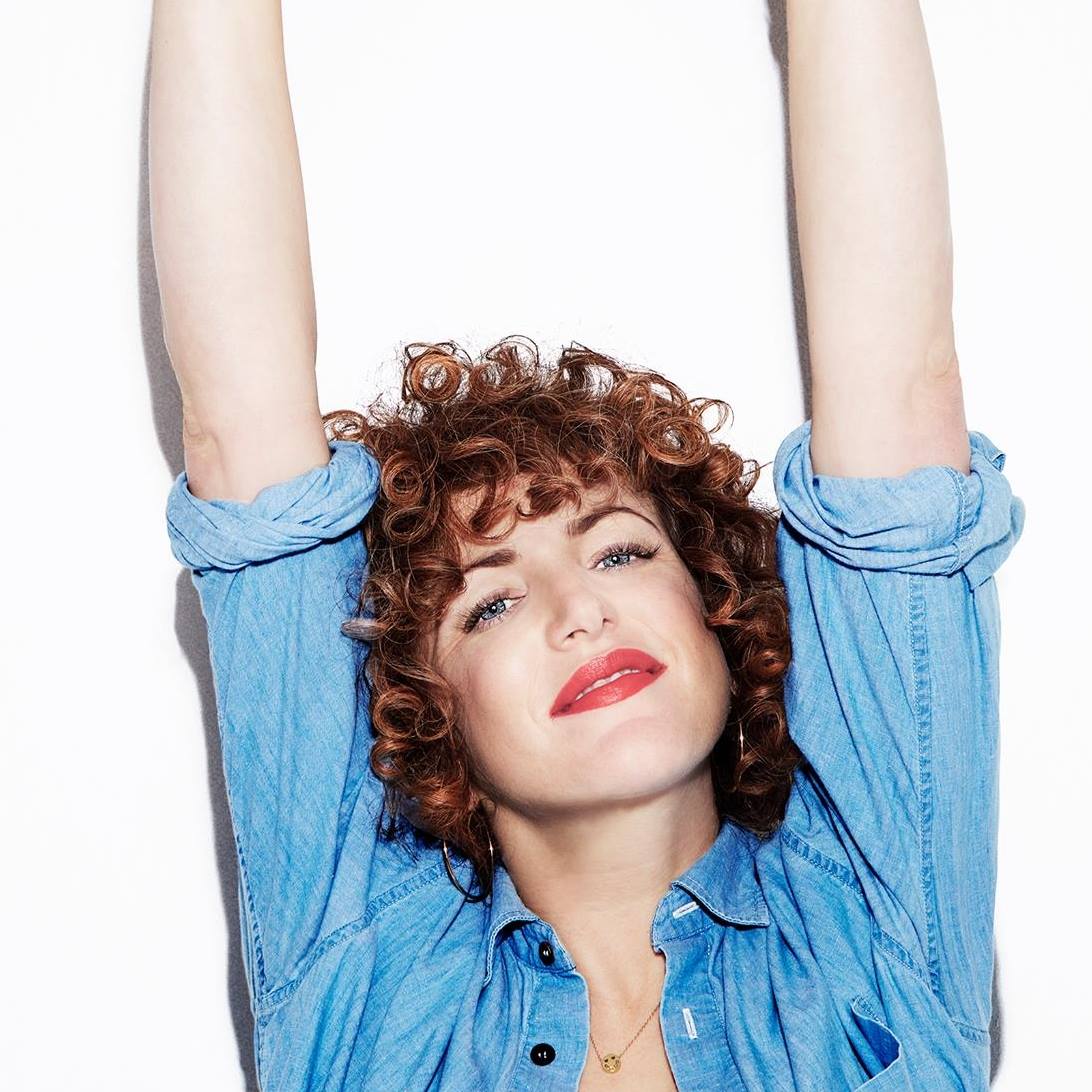 London based DJ and BBC Radio 1 presenter Annie Mac is one of the most prevalent women in the UK music industry.

The Wicklow native has always been outspoken about the lack of female figures in the music industry as a whole and her music festival Lost & Found aims to address this gender imbalances. In a recent podcast, Annie spoke of her aversion to female only festivals, feeling that the problem is better addressed by incorporating more females into line-ups, as opposed to replacing men.

Spread across a range of venues featuring castle parties, beaches, pools and boat events, Lost & Found has paved the way for Malta’s thriving festival and nightlife scene over the last five years. Bringing together both established and hotly-tipped acts, this year’s milestone line-up will be no different and is a direct reflection of Annie’s astuteness as a curator.

Now in its 5th year, the Malta based festival has just announced the first round of next year’s line up featuring Chase & Status, The Black Madonna, Octavian, Peggy Gou and more. The line-up is made up of 50% females.

The festival takes place May 2-5 2019 and tickets go on sale tomorrow at 9am here.

“I have been DJing for 12 years, starting out as the lone woman on all-male line-ups. I’ve been in excruciating situations, DJing surrounded by half-naked women on podiums. It took me years to pluck up the courage to tell promoters that I didn’t like the message it gave out… When I DJ at festivals, the front rows are always filled with girls. Guitar company Fender reported that, in 2016, over 50% of their new sales were to women. All those young girls with guitars! So let’s keep speaking out and pushing forward the new wave… in the words of the legendary Patti Smith: ‘The people have the power’ – and we ladies aren’t going anywhere.“ 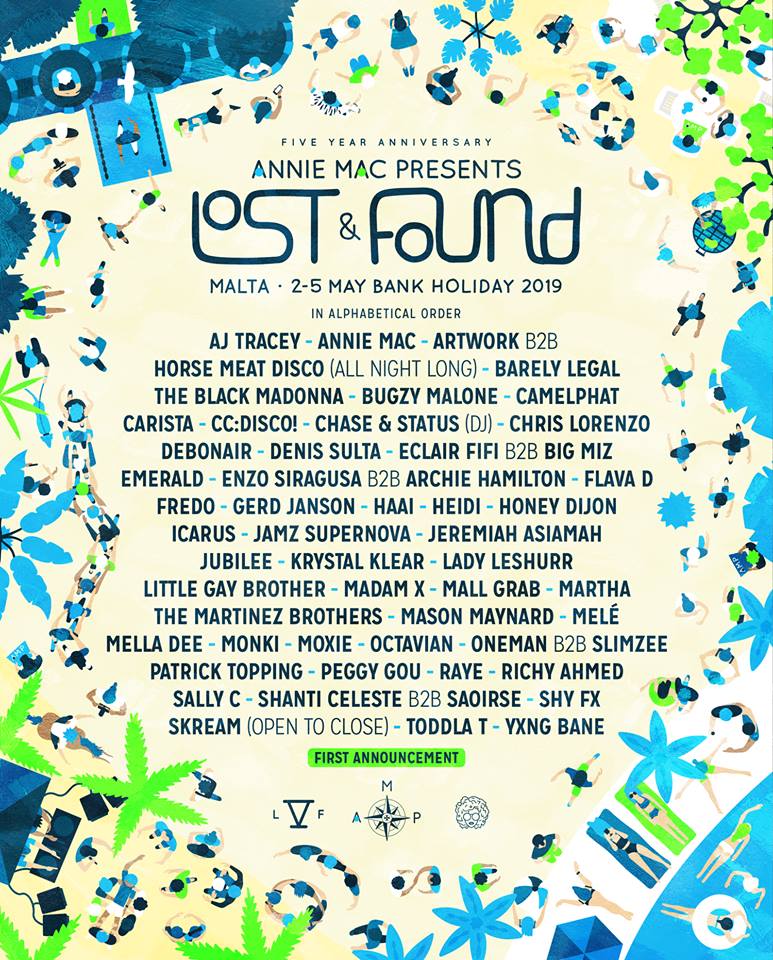