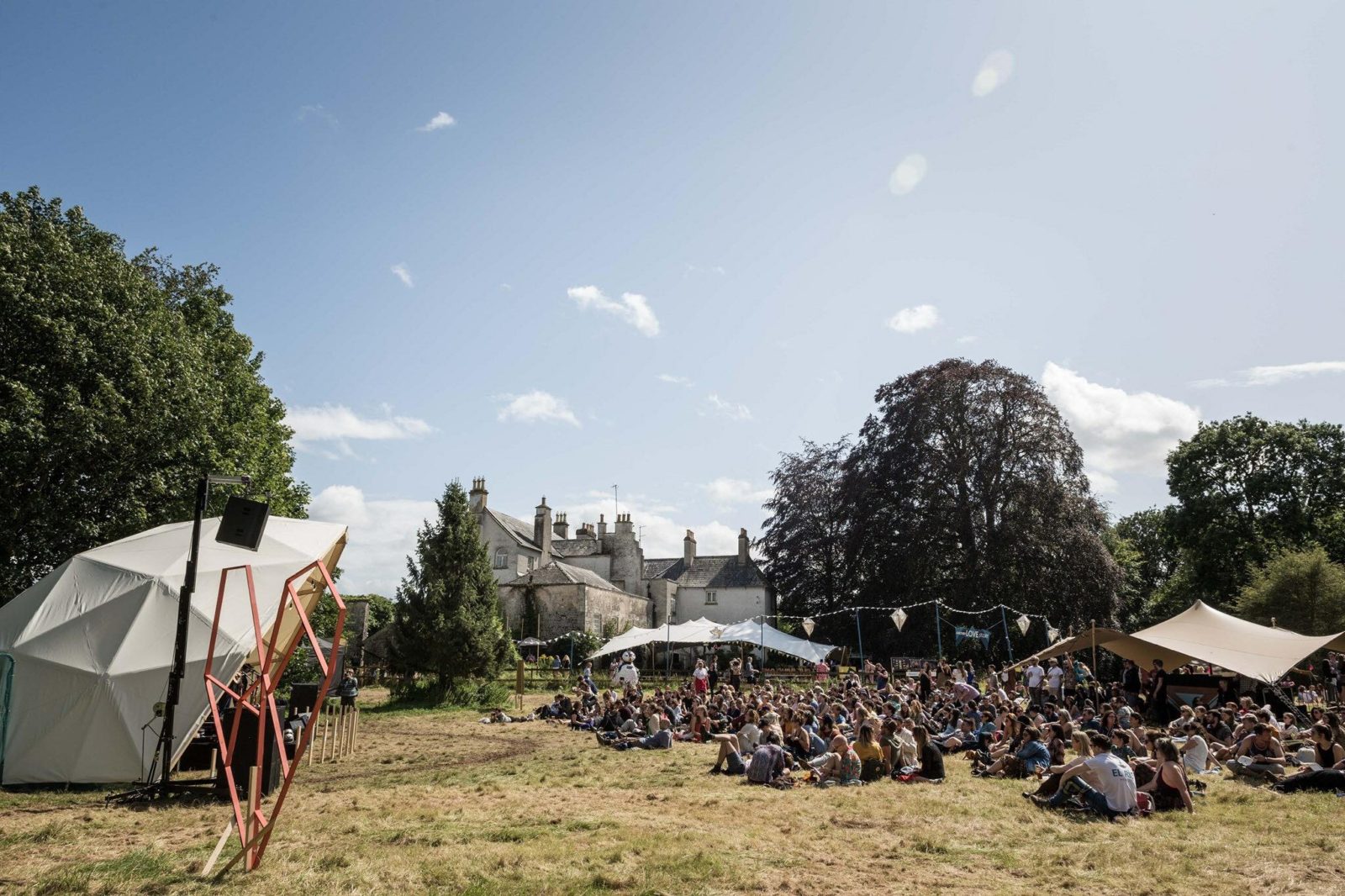 For many of my friends, the last bright hope of summer festivals for them was Another Love Story, a superb small-capacity festival that happens in Killyon Manor in Meath every August.

However, that hope has been extinguished with the expected announcement that the festival has cancelled its 2020 edition officially.

That leaves Fuinneamh, the sold out dance music festival with a 5,000 cap in September that is still hoping to go ahead, as a festival option, though who knows where we’ll be at by then. As the Oireachtas committee last night made clear, there’s currently no roadmap for live events (as also stated last night – does it make sense to allow 150 on an airplane for hours in a closed space but not 150 at a gig?)

It’s also worth noting that Hunt & Gather is putting on a small “micro-festival” for 50 people in Mount Druids Co. West Meath from 28th to 30th of August called Home in response to this uncertainty. At prices from €268 plus without accommodation, it’s more like a fancy weekend away with art, music, wellness, workshops and food on offer.

A statement sent out by ALS today reads:

We have waited this long, not out of blind optimism, but being small and somewhat nimble meant we could hold to try and make the final decision with as much real time information as possible.

However, having reached the end of that particular coil of rope, the most recent government restrictions on events over 500 capacity, combined with the overarching issues and uncertainties which surround the COVID-19 situation, means we are faced with the hugely disappointing, but unavoidable fact that we have to cancel the festival for this year.

As you know – ALS is run by a small, but hugely dedicated team.

We have poured ourselves into this small but shiny creation over the past five years, and we had been planning to build on a stellar 2019 edition with a truly special weekend at ALS 2020.

Hosting you all at The Manor is a thrill beyond exception, a flash of spectacular love lightning – we are going to miss your smiling faces so much this August.

More than that, ALS is also the main compass point of our year – the light that all other shadows dance around.

So this decision wasn’t made lightly or without serious consideration over the past few months, but, at the end of the day, given the current set of circumstances – your safety, and the safety of our crew, artists, our hosts in Killyon Manor, and the community at large comes before all other considerations.

If you want to support them in the meantime, buy some ALS Merch, or to donate to the cause via Paypal.

The organisers also asked you continue to support the likes of Dublin Simon Community and MASI at the moment if you can.