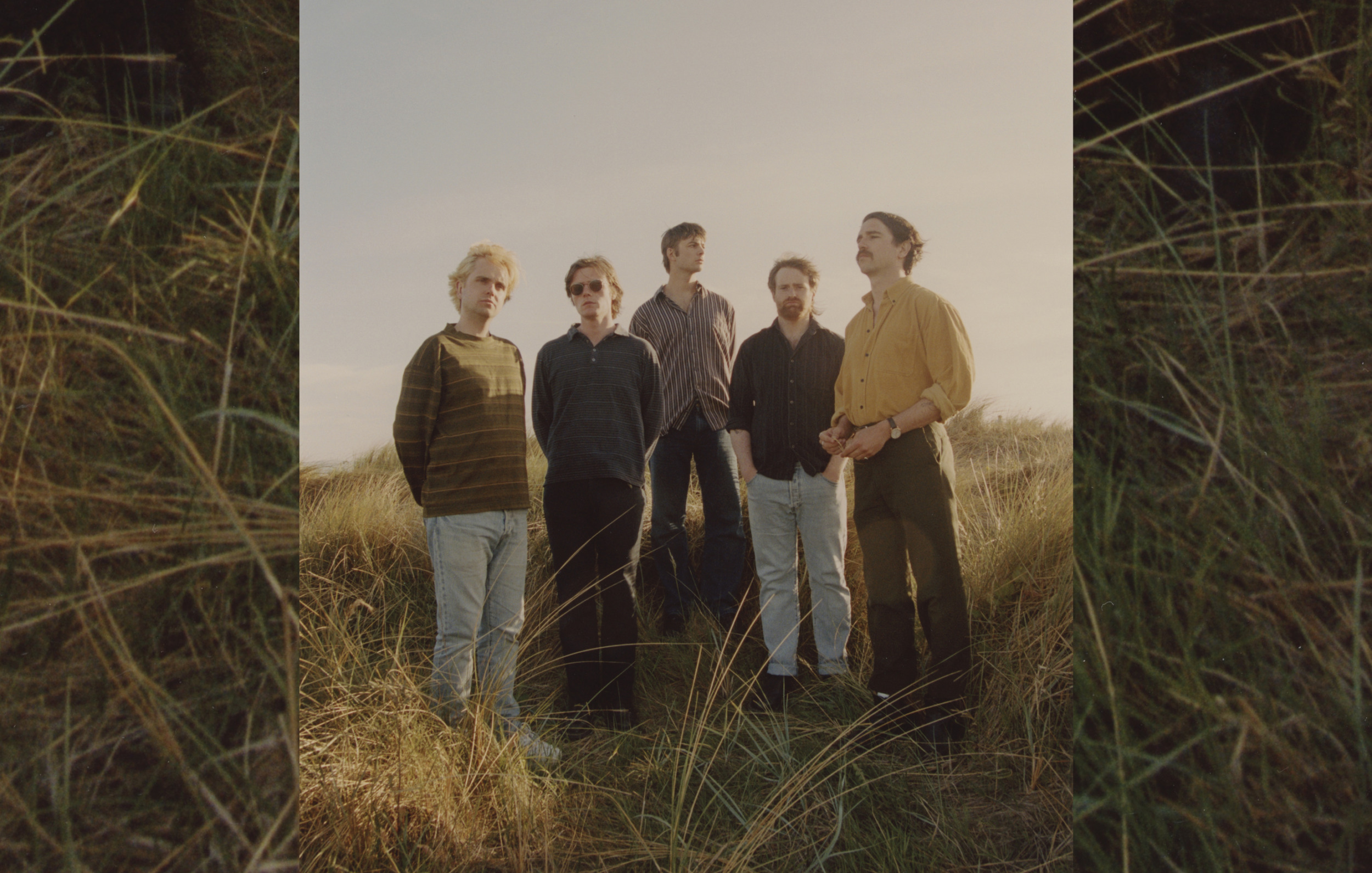 
Fontaines D.C.’s second album is out at the end of this month, which means the promo trail is giving us new songs from the record to hear as we approach.

So far, we’ve heard two very different songs from the record. ‘I Don’t Belong’ is a slower Whipping Boy-esque opening track while the title track is a looser take on the kind of thing that won that much praise on album one.

‘Televised Mind’ is coming from a different place, with a more psych-rock edge on a song they say, is inspired by The Brian Jonestown Massacre, which is about the echo chambers people have made for themselves – “how personality gets stripped away by surrounding approval.”

“This song is about the echo chamber, and how personality gets stripped away by surrounding approval. People’s opinions get reinforced by constant agreement, and we’re robbed of our ability to feel wrong. We’re never really given the education of our own fallibility. People feign these great beliefs in order to appear trendy, as opposed to independently arriving at their own thoughts.

We were listening to a lot of The Prodigy and The Brian Jonestown Massacre, specifically their song “Open Heart Surgery”. I was interested in extrapolating those types of chord progressions and capturing this droning, hypnotic feel. That last line repeated over and over [“What ya call it”] is a buffer expression that people used here in Dublin. It’s sort of like “umm” or “well…” – it’s what people say when they’re distracted.

A Hero’s Death is out July 31st on Partisan Records.