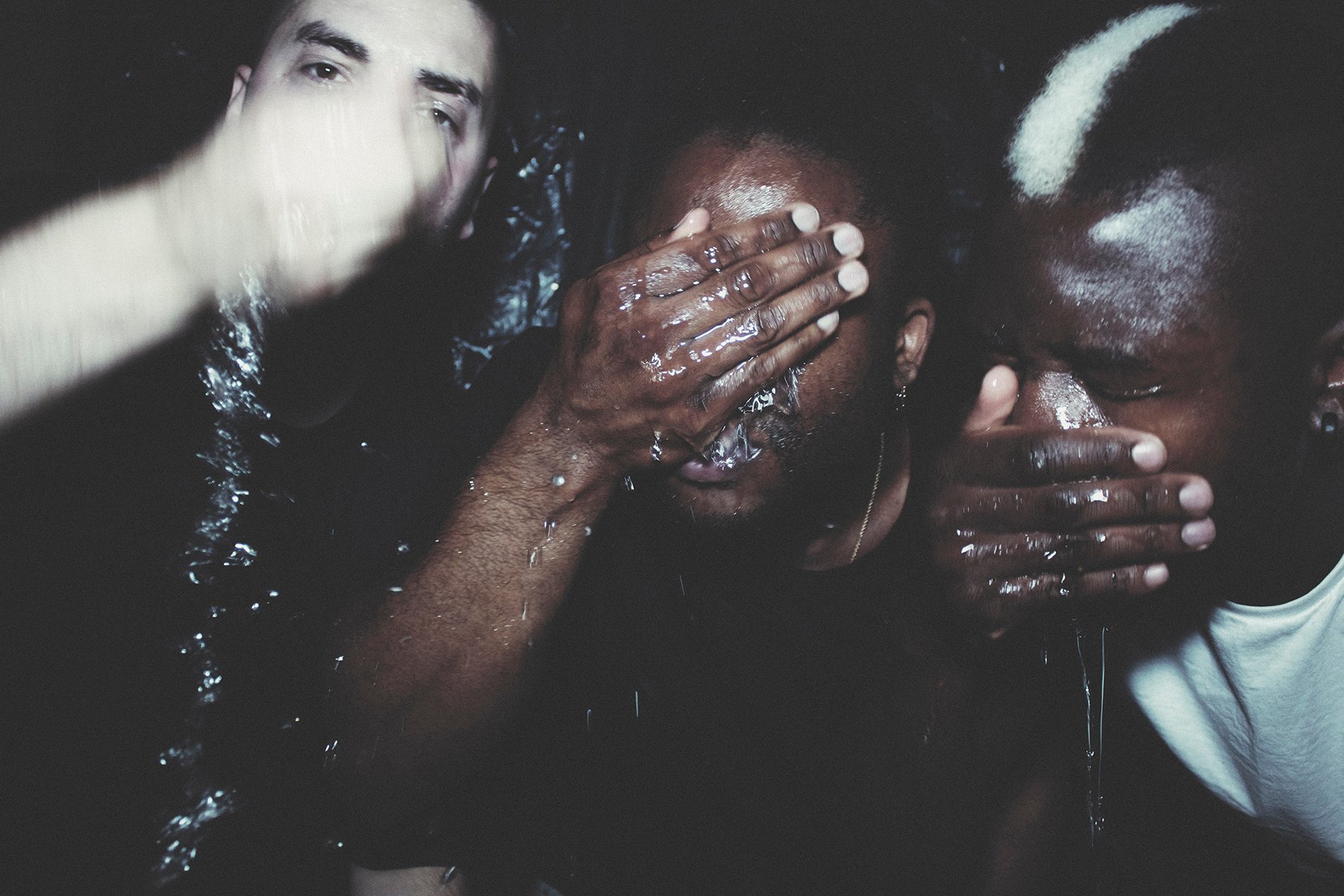 Young Fathers were deemed the winners of the 2014 Barclaycard Mercury Prize for Album of the Year tonight.

The Scottish band won the £20,000 prize over the rest of the shortlist which included favourites FKA twigs, Royal Blood and Kate Tempest.

The alt-rap trio have been slow burners in the last couple of years. Their winning album Dead is the best of the three they’ve released so far in quick succession. Witnessed live though, they really come into their own. As witnessed at Electric Picnic earlier this year and Body & Soul’s Shapeshifter’s Ball over the weekend, they put on a high-energy show with a deeply-felt dynamic in a live setting.

They are old friends – there’s a good interview and a background to them in this recent Drowned In Sound interview. They will record their next album in Berlin in November.

The Awards Show is broadcast in full on Channel 4 at 11.40pm this coming Friday night.