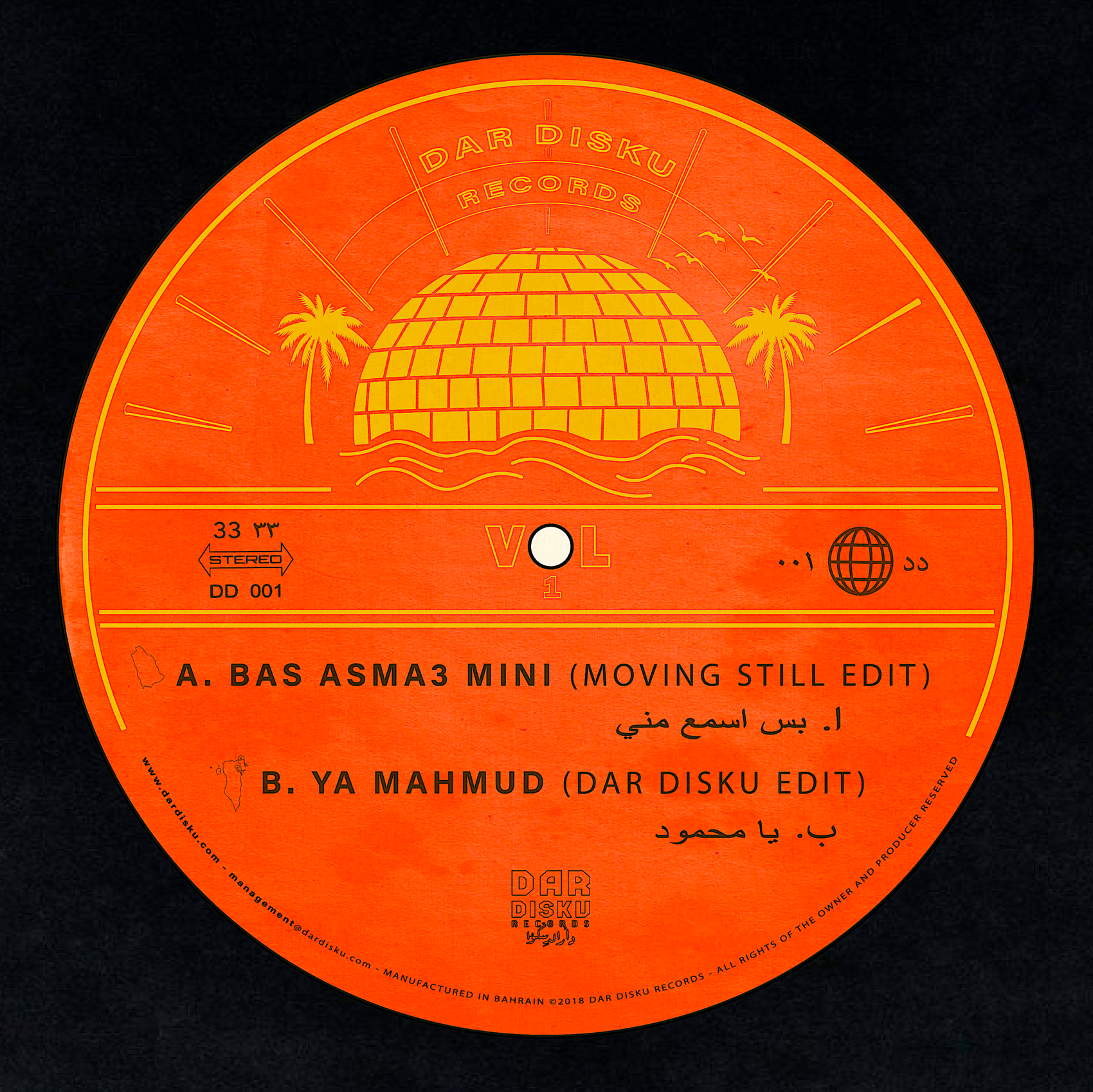 Dublin producer Jamal Sul aka Moving Still has featured on Nialler9 before with a mixtape of beats along with mixes on Nabihah Iqbal’s NTS show and Jheri Tracks Compilation Vol. 2.

The track in question is an edit of Sarya Sawas’s ‘Bas Asma3 Mini’ and is the A-side of a new release on the Dar Disku label. Sul played the track at one of Scully’s recent Woweembeem nights and the track got a big reaction, and it’s easy to hear why.

Sul says the edit of the original is the latest in a line of merging his Arabic heritage into his work and he has succeeded with flying colours with this edit.

“I have been working on a lot of music that has been massively influenced by my Arabic side and it, it really opened the door to what I could do musically by having both my Irish and Arabic culture tied together, this was a game changer for me as cultural identity was a difficult thing to fully grasp growing up.”

‘Sarya Sawas – Bas Asma3 Mini (Moving Still Edit)’ is a club take on the original that imbues its Arabic notes with some squelching bass notes and 4/4 beats.

Eagle-eyed readers will have noticed the track this post is about featured on Louis Scully aka Papa Lou’s top tracks of 2018, though it only gets an official release today.

It’s accompanied on the B-side by a tune equally as good, the ‘Ya Mahmud’ (Dar Disku Edit), an electro-banger of the highest order that sounds like a Middle Eastern take on Yazoo’s ‘Situation’ dub.

Buy both on all digital platforms or preferably direct from Dar Disku.